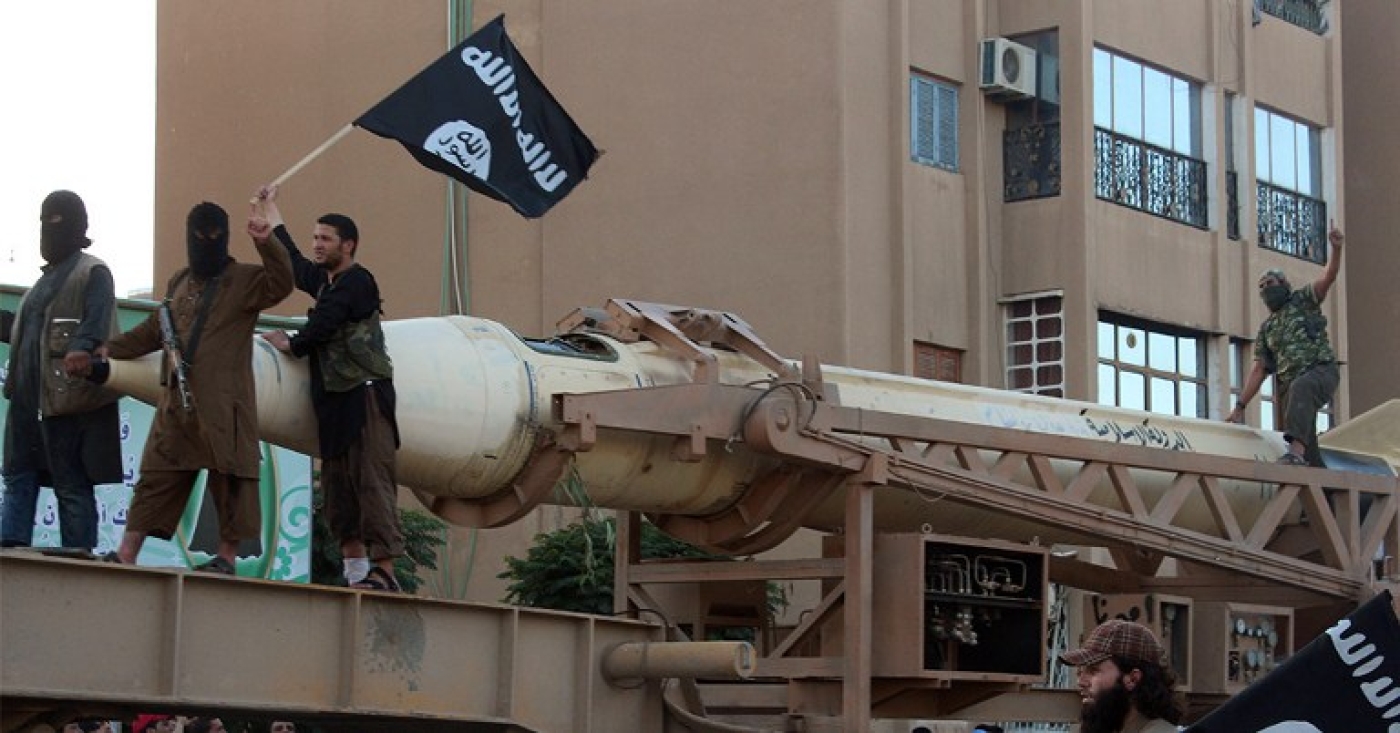 The Islamic State (IS) has executed 700 people from a Syrian tribe it has been battling in eastern Syria over the past two weeks, the majority of whom were civilians, a Syrian monitoring group said Saturday.

The killing happened in several villages including Ghranij, Abu Hamam and Kashkiyeh inhabited by the al-Sheitat tribe in Deir Ezzor province, the Syrian Observatory for Human Rights said on Saturday.

The Observatory said many of the victims were beheaded after they were captured by Islamic State militants.

"Those who were executed are all al-Sheitat," Observatory director Rami Abdelrahman told Reuters by telephone from Britain. "Some were arrested, judged and killed."

The conflict sucked in the al-Sheitat tribe, who are about 70,000 in number, after the Islamic State captured two oil fields in July.

Among the members of the Sheitat tribe killed were 100 fighters, but the rest were civilians, the Observatory said.

Sheikh Rafaa Aakla al-Raju, the head of the al-Sheitat tribe, told other tribes to join the fight in a video message posted on YouTube on Sunday.

On Saturday, the opposition Syrian National Coalition (SNC) called on the United States and its allies to conduct air strikes in Syria against the Islamic State group, similar to those being carried out against the same group's positions in neighbouring Iraq, reported Aljazeera.

"The silence of the international community is unbelievable," he said. "There is no excuse for them to keep a blind eye on what is happening in Syria. We have reports supported by documents and videos that crimes in Deir Ezzor against humanity are being committed by IS on a daily basis"

Gruesome videos have surfaced online purporting to be of the beheadings in several of the Sheitat villages, reported Aljazeera. The footage showed men laughing and mocking the victims by mimicking goats as they performed the executions.

Some of those killed were said to be injured men who had fought against the Islamic State.

Reports suggested IS fighters dragged the men from the nearby Hujein hospital and the New Medical Centre in neighbouring Mayadeen City before cutting off their heads.

The killings happened after failed negotiations between the two sides, and after Sheitat tribal elders openly refused to pledge allegiance to the Islamic State

The latest IS slaughter in their battle to create a medieval style caliphate across northern Iraq and Syria, come after 80 members of the Yazidi minority were massacred by IS militants in Iraq on Friday.