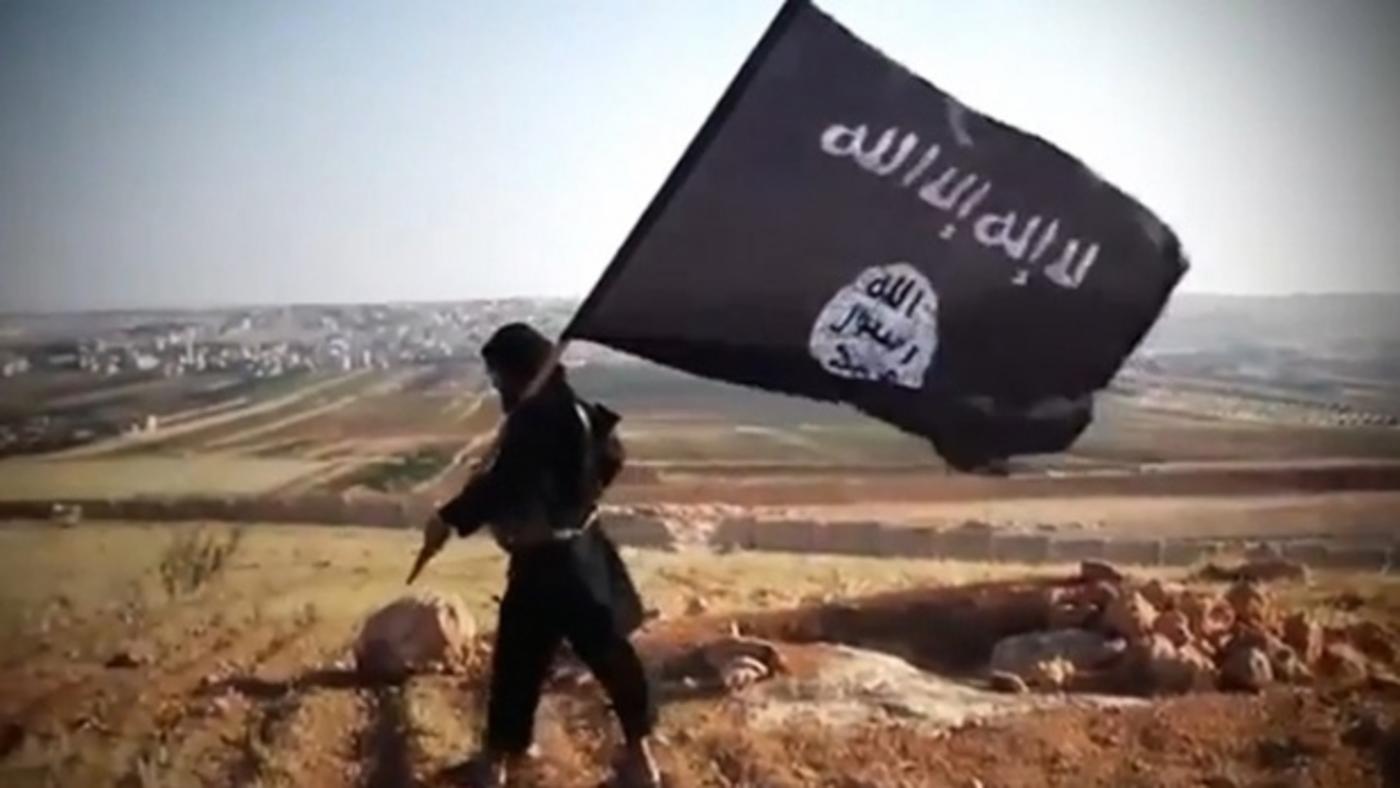 Militants from the Islamic State (IS) group have killed at least 19 pro-government fighters in a spate of attacks in eastern Syria, a monitoring group said on Sunday.

The Britain-based Syrian Observatory for Human Rights said the attacks over the past 24 hours struck in and around the town of Albu Kamal, near the border with Iraq.

IS has largely been defeated since storming across the region in 2014, but still clings to pockets of territory in eastern Syria and maintains the ability to launch deadly attacks.

The Islamic State group has largely been defeated since storming across the region in 2014, but still clings to pockets of territory in eastern Syria and maintains the ability to launch deadly attacks.https://t.co/UZYlTCDZ5A

Albu Kamal was a long-time stronghold of IS that they lost in the face of a Russian-backed offensive at the end of 2017.

The Observatory says the group now holds less than five percent of territory in Syria, mainly pockets in the deserts of eastern and central regions.

Still, the group managed to launch a surprise strike in the capital Damascus last month that saw them capture the Qadam district.

The Observatory said the death toll among pro-government fighters in the strike had risen to 116 after more bodies were discovered in the rubble.

US President Donald Trump is pushing for an early withdrawal of US forces in Syria, two senior administration officials said on 30 March.

A National Security Council meeting is set to take place early this week to discuss the US-led campaign against IS in Syria, US officials familiar with the plan told Reuters.

Trump also ordered the State Department to suspend $200m of funds for recovery efforts in Syria, after reading about the additional funding in a news report.