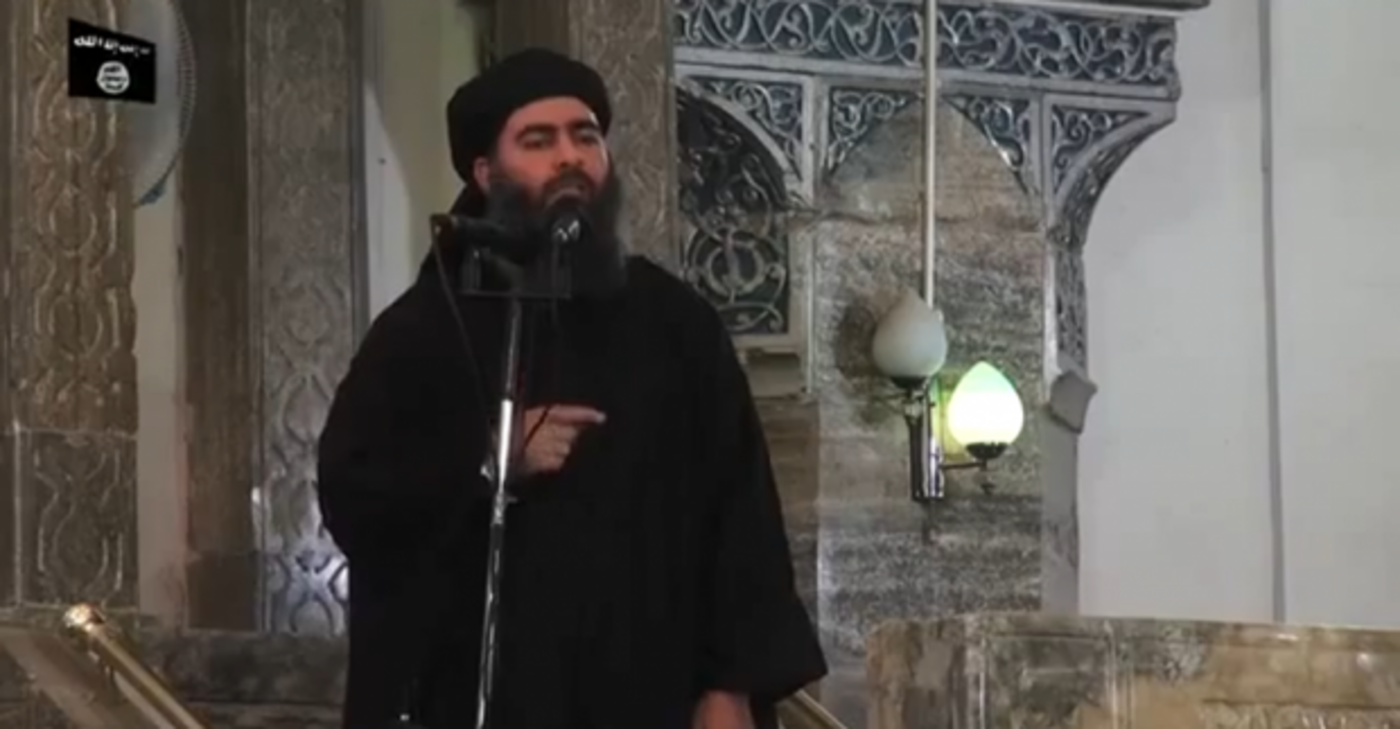 The Islamic State group on Thursday released an audio recording it claimed belonged to its chief Abu Bakr al-Baghdadi. The tape comes days after rumours surfaced that Baghdadi had been badly wounded or killed in an US-led coalition airstrike in Iraq.

The 17-minute message features a man purported to be Baghdadi, vowing to "erupt volcanoes of jihad" across the world, and calling for attacks on Saudi Arabia.

"Oh sons of al-Haramayn (Saudi), Oh people of tawhid (one god), Oh people of wala (loyalty), the serpents head and the stronghold of disease (the Saudi Arabian monarchy) are beside you. Thus, draw your swords and break their sheaths. There is no place for Mushrikin (infidels) in the peninsula of Mohammed," the voice on the recording said.

While the recording made no direct reference to the alleged strike against IS leadership, it did mentioned developments that have occurred since. Initial indicators seem to point to the recording being legitimate, the Guardian reported.

US and Iraqi authorities, however, have so far not confirmed the authenticity of the tape, with an Iraqi official telling AFP that investigations were ongoing.

The message also announced the expansion of the Islamic State's operations into Yemen, Egypt, Algeria and Libya with Baghdadi saying that he had accepted the pledges of unity from groups in those countries.

IS leader Baghdadi: " we give you good news by announcing expansion of Islamic State to..Yemen, Egypt, Libya and Algeria."

The alleged recording by Baghdadi went on to say that the Caliphate - which his groups announced in parts of Syria and Iraq in late June - would be expanded.

"Here is [US President Barack Obama] who has ordered the deployment of 1,500 additional soldiers under the claim that they are advisors because the Crusaders’ airstrikes and constant bombardment – day and night – upon the positions of the Islamic State have not prevented its advance, nor weakened its resolve," Baghdadi said in the recording, according to English-language translations released by the group on social media.

"The Crusaders will be defeated. And the march of Mujahidin [holy warriors] will continue until they reach Rome, by Allah’s permission," he added.

Obama has announced plans to double the number of US military personnel in Iraq to up to 3,100 to help advise and train Baghdad's forces - a move that the man in the recording said would ignite a ground war between the two sides.

Rumours and alleged reports about Baghdadi’s death have surfaced previously, with social media posts circulating last month and allegedly showing Baghdadi’s dead body strewn on the ground outside the north Syrian town of Kobane that has been under siege by IS since September.

IS coins vs US coffers

The speech came as the group announced plans to roll out its own currency, in the areas it already controls. The money will be designed as coins, made to resemble the regional currencies at the time of the Prophet Mohammed. 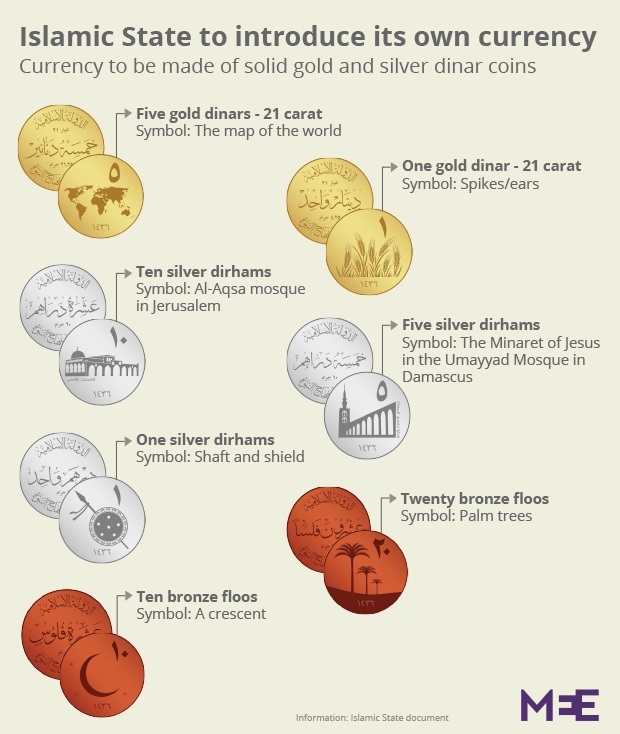 Shortly before the message was released, the US on Thursday announced plans to intensify its bombing campaign on Islamic State targets.

"As Iraqi forces build strength, the tempo and intensity of our coalition's air campaign will accelerate in tandem," US Defence Sencretary Chuck Hagel said, in a testimony before Congress. "Since I testified before this committee two months ago, our campaign against [Islamic State] has made progress. [Islamic State's] advance in parts of Iraq has stalled, and in some cases been reversed, by Iraqi, Kurdish, and tribal forces supported by US and coalition airstrikes."

Hagel was testifying to advocate for the administration's request of an additional $5.6 bn to pay for it in the 2015 fiscal year. Most of that money -$3.4 bn -would support the ongoing military actions, and another $1.6 bn would be used to help train and equip Iraqi Security Forces.