Israel appoints diplomat to UAE ahead of embassy opening 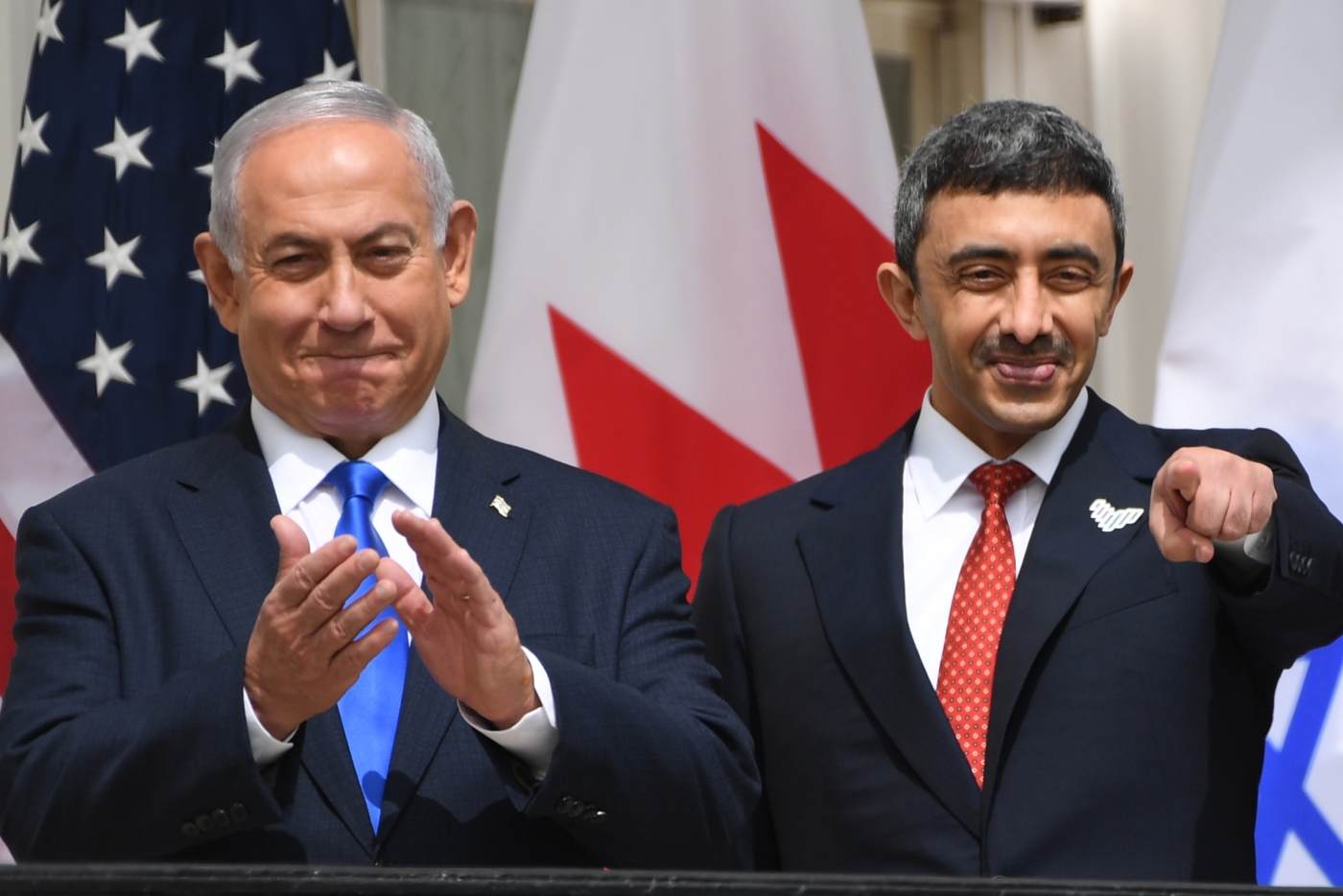 Israel has appointed Eitan Na'eh, its former ambassador to Turkey, as the country's top diplomat to the United Arab Emirates (UAE), in preparation for the establishment of a permanent embassy in the oil-rich nation, the Jerusalem Post reported.

Israel's foreign ministry announced that Na'eh will be the country's first official diplomat to serve in the UAE and will arrive in Abu Dhabi in the coming days.

His posting is expected to be temporary until an official ambassador is appointed by the government, which will most likely take place after elections in March.

According to the Post, Na'eh will work at a temporary Israeli mission while a full-fledged permanent mission is being established. 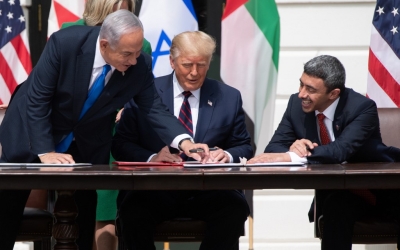 Israel and the UAE working together to eliminate UNRWA: Report
Read More »

The UAE and Israel signed a US-brokered agreement to normalise ties in September during a ceremony at the White House in Washington DC.

While the Emirates has stated that the deal was predicated on Israel freezing its plan to annex large swathes of the occupied West Bank, Israeli Prime Minister Benjamin Netanyahu has publicly said that annexation is still on the table.

For years, the Palestinians have said that normalisation with Israel would weaken a long-standing pan-Arab position that only an Israeli withdrawal from occupied territories and acceptance of Palestinian statehood would allow for normal relations with the Arab countries.

As a part of Rabat's deal, the US agreed to recognise Moroccan sovereignty over the entirety of Western Sahara, a disputed territory that was annexed in 1975 following an end to Spanish colonial rule.

Morocco's claim is not recognised by the United Nations, which has for decades called for a referendum allowing the indigenous Sahrawi people to choose how they want to be governed. 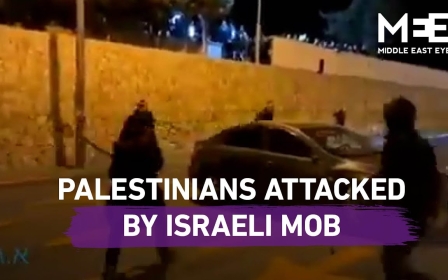 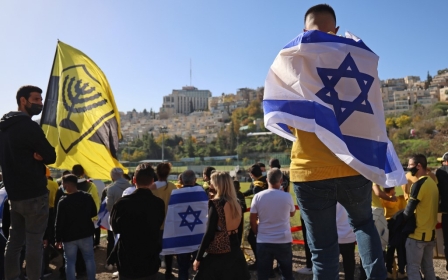 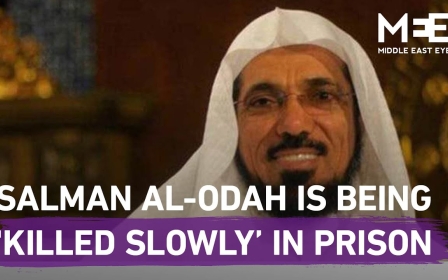