Units are spread between eleven illegal settlements, with plans to construct another 873 homes advanced 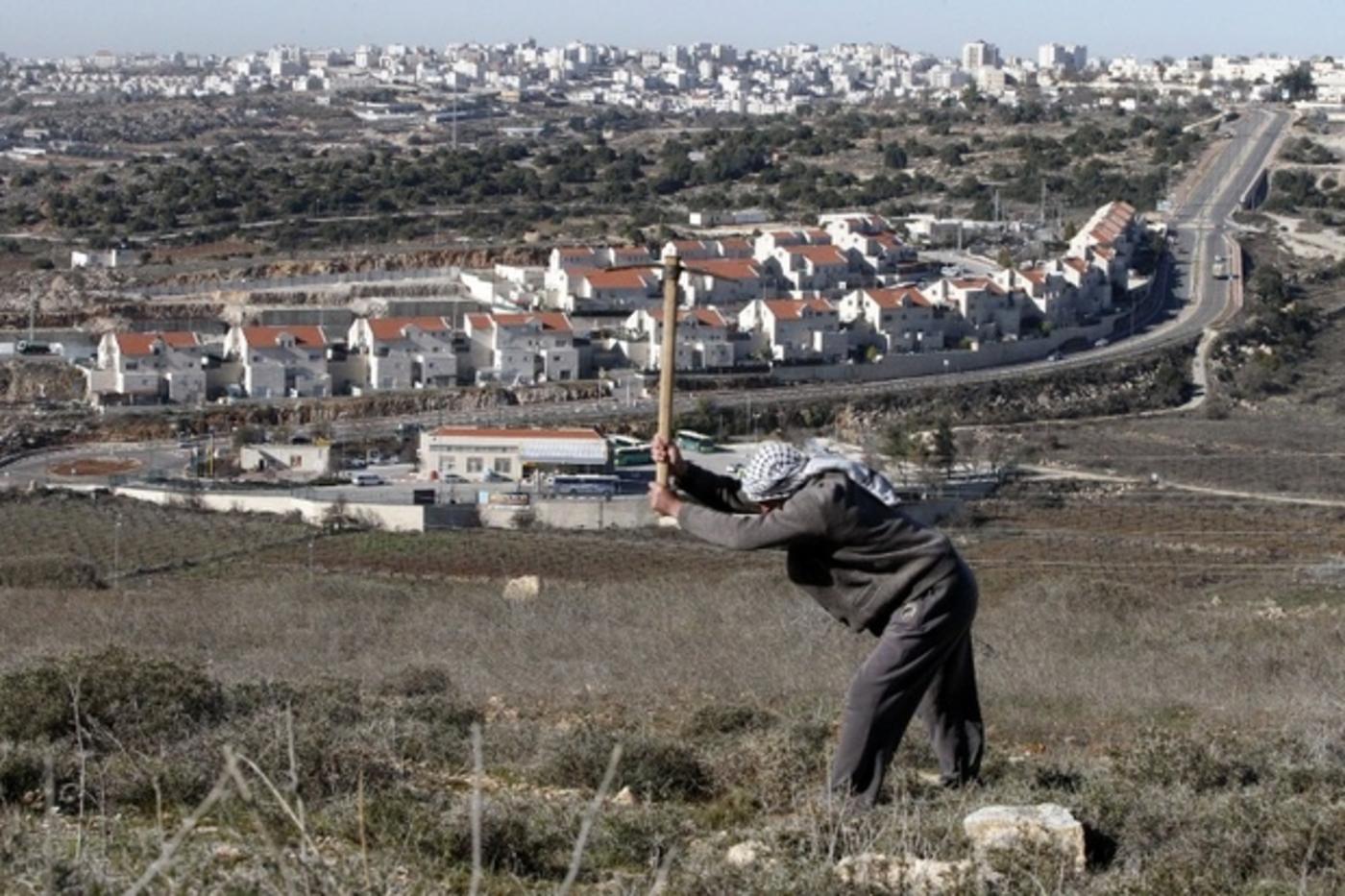 Israel approved the construction of 1,451 new homes in illegal settlements in the occupied West Bank, and pushed forward plans to construct another 873 housing units for settlers, Israeli daily Haaretz reported.

The decision was made by Israel's Supreme Planning Council in the Civil Administration, a body that governs Israeli-administered areas of the West Bank, plans and organises its settlements, and coordinates with the Palestinian Authority in security matters.

Final approval was given to build 30 of the 1,451 settlement units.

The units approved will be spread across 11 illegal settlements in the West Bank, which Israel has occupied since 1967, alongside East Jerusalem and the Gaza Strip.

These units, according to Haaretz, will number 220 in Givat Zeev and 62 in Maaleh Mikhmash in East Jerusalem, 180 in Neveh Daniel west of Bethlehem, 120 in Karmei Tzur near Hebron city, 129 in Avnei Hefetz adjacent to the town of Tulkarm, and other units in smaller settlements in the West Bank.

Additionally, 13 other settlement-building plans were advanced in Israel's Civil Administration meetings. The plans remain in the preliminary stages and include 604 units in eight Israeli settlements.

The approval of the settlement units come as Israel prepares for an election in April, and after a heated period and military escalation in the towns of West Bank and in the Gaza Strip.

Since the election of US President Donald Trump in 2016, Israel has stepped up its building and approval of settlements in the West Bank that are considered illegal under international law. Press Freedom
'Not a lot of good news': Press freedom continues to suffer in Middle East in 2018