Approval of the 1,400 new homes comes days after Quartet report said that Israeli settlement expansion was eroding possibilities for peace 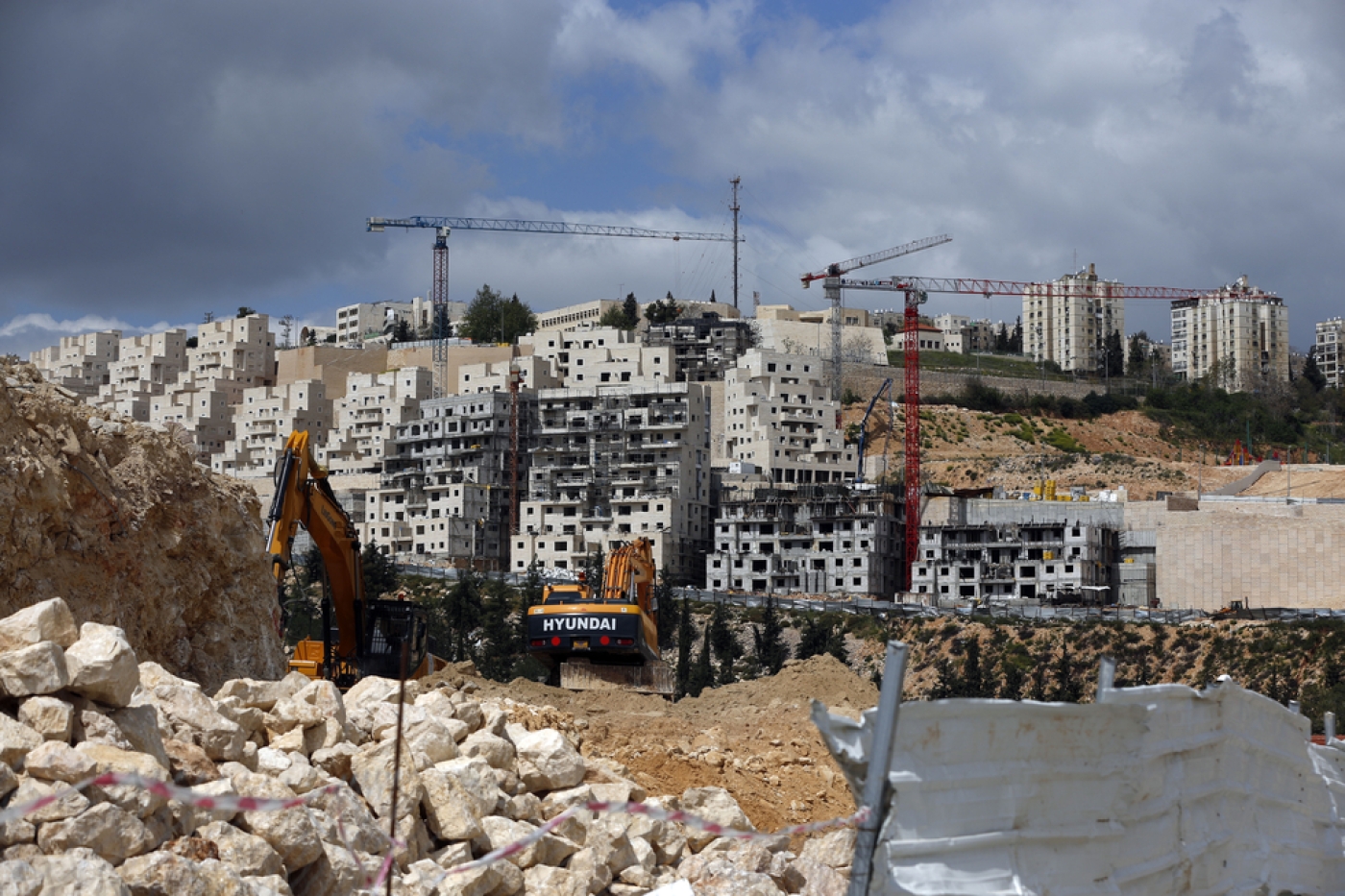 Israel approved hundreds of new settlements in the occupied West Bank on Monday in a move likely to further raise tensions following a series of Palestinian attacks.

The approval comes days after a key international report warned that Israel's settlement expansion and confiscation of Palestinian land were eroding the possibility of a two-state peace settlement.

The report from the diplomatic Quartet - the US, European Union, UN and Russia - also called on Palestinians to halt attacks and incitement to violence.

Under the new approval granted by Prime Minister Benjamin Netanyahu and Defence Minister Avigdor Lieberman, planning for 560 new Jewish homes in the large Maale Adumim settlement east of Jerusalem will be allowed to move forward.

The Maale Adumim mayor was informed of the decision on Sunday night, a spokesman for his office told AFP. The settlement, founded in 1975, already has a population of more than 37,000.

Netanyahu also gave approval for the planning of 240 new homes in settlement neighbourhoods of occupied East Jerusalem, as well as for 600 units for Palestinians in the city's Beit Safafa district, media reported.

The offices of Netanyahu and Lieberman refused to comment on the reported approvals, which follow calls inside Israel for a harsh response to the latest spate of Palestinian attacks.

On Thursday, 13-year-old Israeli-American Hallel Yaffa Ariel was fatally stabbed in Kiryat Arba settlement on the outskirts of the flashpoint West Bank city of Hebron.

Her 19-year-old Palestinian assailant, Mohammed Tarayra, was then shot dead by a security guard.

A day later, Sarah Tarayra, a 27-year-old relative of Mohammed who was thought to have been pregnant, was shot dead after Israeli police said she drew a knife on an Israeli guard in Hebron.

Also last Friday, 48-year-old Israeli Michael Mark was killed when his car was fired on by suspected Palestinian gunmen south of Hebron.

Dozens of Palestinians were injured as clashes broke out between Palestinian protesters and Israeli security forces, as hundreds of Palestinians attempted to cross into Jerusalem to visit Al-Aqsa Mosque, Islam's third most holy site, on the last Friday of Ramadan.

Mohammed Mustafa al-Habash, 63, from Nablus died at the Qalandia checkpoint after suffocating to death from Israeli tear gas fired during the clashes.

"Had he received medical treatment in time, he would have lived," Fadi Asmar, a paramedic at the scene, told Middle East Eye.

On Friday, hours after Tarayra, Mark and Habash were killed, Israel announced a lockdown in Hebron as it searched for the gunmen involved in Mark's killing. It also reduced the monthly tax payments to the Palestinian Authority as a retaliatory measure.

Each month, Israel transfers around $127m in customs duties levied on goods destined for Palestinian markets that transit through Israeli ports.

The measures, which also included increasing Israel's military presence in the West Bank, were described by the army as "the most substantial" since 2012, when Israeli forces carried out a huge search operation in the southern West Bank for three young hitchhikers abducted and later murdered.

Saeb Erekat, secretary general of the Palestine Liberation Organisation, condemned the new settlement approvals as well as the lockdown on the Hebron region.

"The reason for the continuation and the diminishing and declining prospects for the two-state solution is not incitement. It is the occupation itself," Erekat told journalists in the West Bank town of Ramallah.

"A good example, just 24 hours after the release of the Quartet report [on Friday], the governorate of Hebron with its population of around 700,000 people is under total military siege."

The West Bank city has long been a flashpoint, with hundreds of Jewish settlers living in Hebron illegally according to international law, under heavy military guard in the heart of the city among some 200,000 Palestinians.