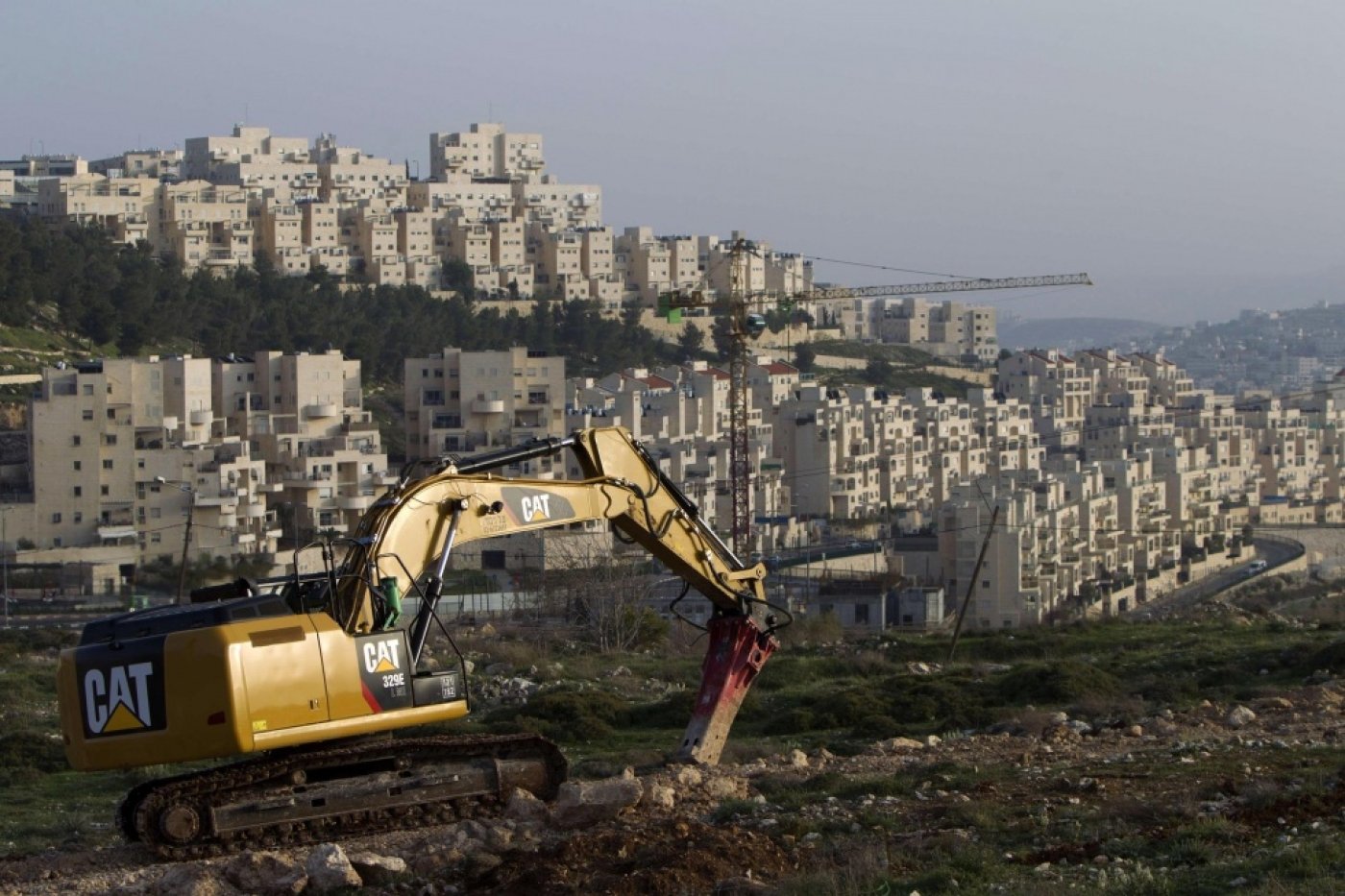 The approvals mostly involved new housing units, but a retroactive green light was also granted to 179 existing homes in the Ofarim settlement.

About 50 new units received final approval, while others were given preliminary authorisation at different stages in the review process.

Israeli Prime Minister Benjamin Netanyahu's government "continues to plan and build all over the West Bank, while also giving settlers the message that any construction done without planning will be retroactively legalised," Peace Now said.

Nickolay Mladenov, the United Nations coordinator for the Middle East peace process, told the UN Security Council on Monday that Israeli settlement expansion has surged in the two months since a key report called for a halt.

The report by the diplomatic Quartet - the European Union, Russia, the UN and the United States - said construction of settlements on land earmarked to be part of a future Palestinian state is killing off prospects for a peace deal based on a two-state solution.

The Palestinians see east Jerusalem, occupied by Israel in 1967 and later annexed, as the capital of their future state. Israel sees all of Jerusalem as its capital.

"The claim that it is illegal for Jews to build in Jerusalem is as absurd as saying Americans can't build in Washington or the French can't build in Paris," Netanyahu spokesman David Keyes said in response to Mladenov's comments.

A US official told the AFP news agency that it was "deeply concerned" with the latest settlement expansions.