Hamas accuses Israel of attempting to influence October election, the first the group has contested since taking Gaza over in 2007 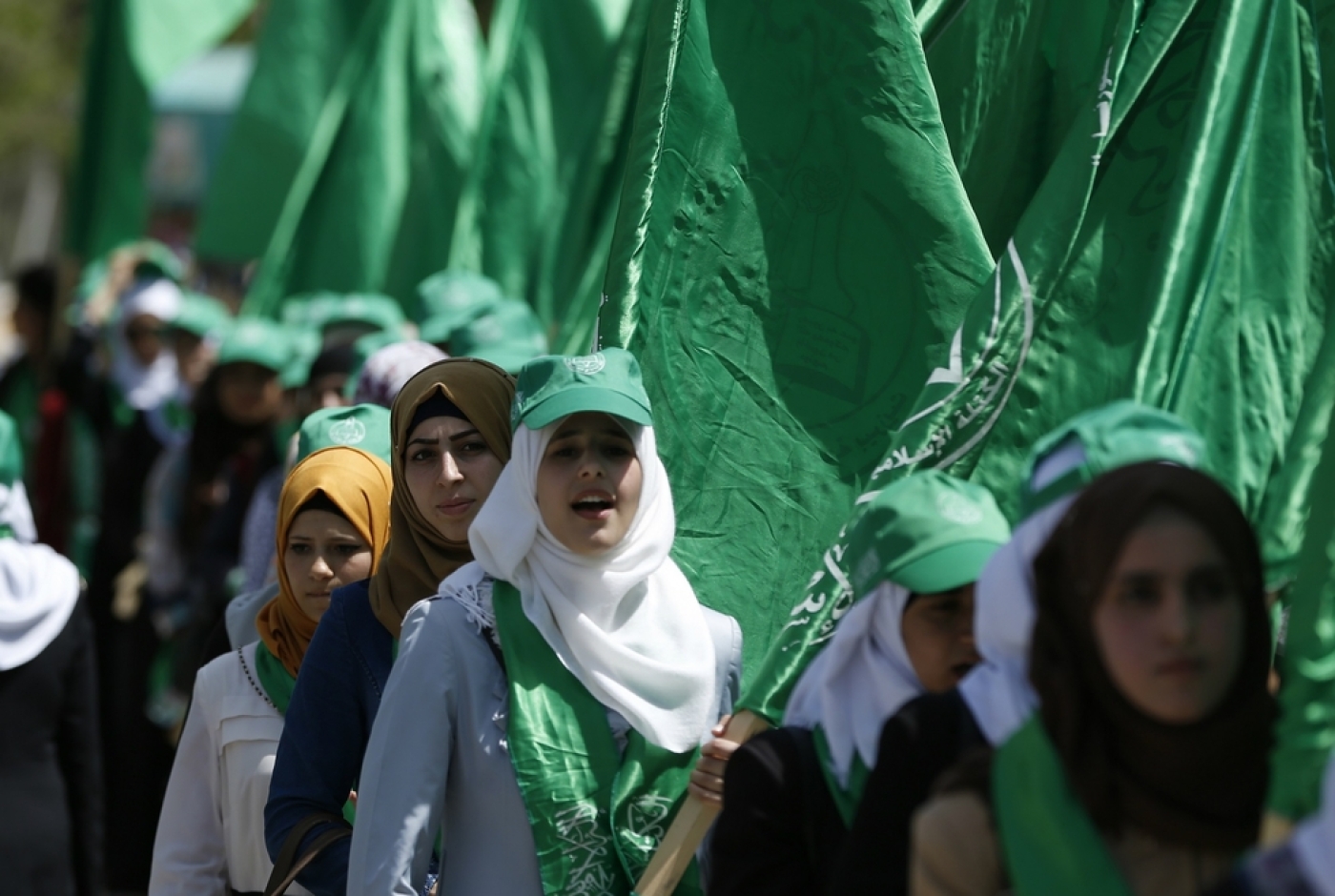 Israeli troops arrested the Hamas representative on the organising committee for October Palestinian municipal elections on Wednesday, the movement said.

Hamas condemned what it called an "attempt to influence" the outcome of the elections, the first in the occupied Palestinian territories since 2012.

"We condemn the arrest of Sheikh Hussein Abu Kweik," a Hamas statement said, adding that he had been arrested in the early morning in the occupied West Bank.

The 8 October poll will be only the third Palestinian municipal elections since the Oslo accords were signed in 1993.

Hamas has agreed to field candidates this time after boycotting the last elections in 2012. Registration began on Tuesday.

There have been no Palestinian parliamentary elections since 2006 when Hamas won by a landslide.

The following year conflict broke out between Hamas and the rival Fatah faction of Palestinian President Mahmoud Abbas, leading to the removal of his loyalists from Gaza and the formation of rival administrations.

Repeated attempts at forming a unity government to rule both Gaza and the West Bank have all failed.