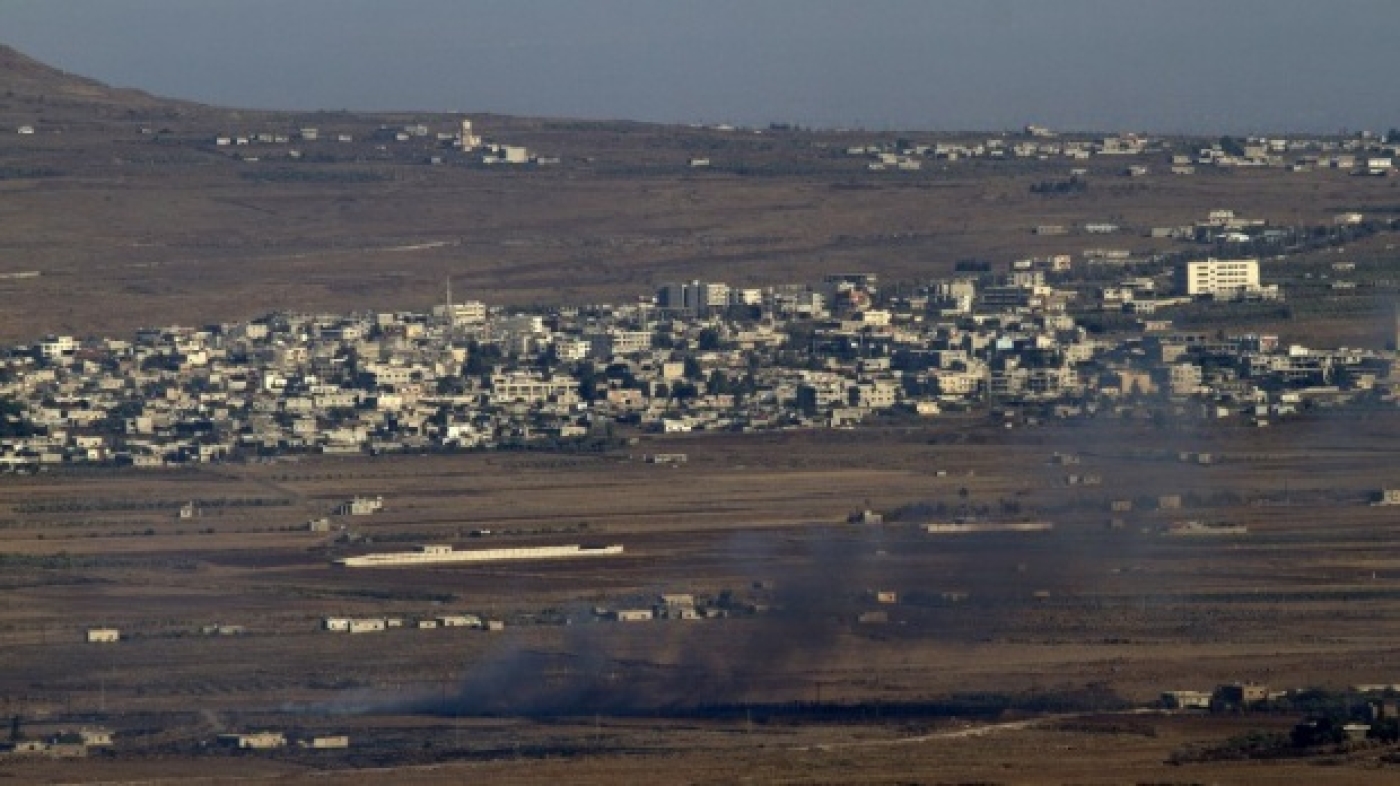 Israel's Foreign Minister Avigdor Lieberman said on Tuesday that military forces loyal to the government of Syrian President Bashar al-Assad were behind a cross-border attack that killed an Israeli teenager.

"We received all the analyses and intelligence: it was clear that it was Syrian authorities," Lieberman told public radio.

"Assad's forces fired at the Israeli civilian, on the vehicles that had stopped by the border, and they need to pay the price," he added.

The 13-year-old Arab Israeli, the son of a defence ministry contractor, was killed on the Golan Heights on Sunday when a missile hit the car he was in with his father.

Initial indications suggest the blast, which took place just south of the Quneitra crossing in the centre of the plateau, was caused by a mortar shell fired from neighbouring Syria, a security source told AFP, speaking on condition of anonymity.

The army said it was a deliberate attack against Israel, but was initially uncertain as to whether regime or opposition forces were behind it.

Syria said the strikes killed four soldiers and wounded nine, and on Monday urged the United Nations to condemn Israel's "flagrant violation" of its territory.

Lieberman said the Israeli reaction was "just how it should have been", and warned: "That's also how it will be in the future."

"I hope Damascus got the message," he added.

The Israeli army, meanwhile, said it was "observing the border very closely" and was "prepared for any development", but made no major changes in its deployment on the Syrian border.

Israel, which is technically at war with Syria, seized 1,200-square-kilometre of the Golan Heights plateau during the 1967 Six Day War and later annexed it in a move that has never been recognised by the international community.

Since the Syrian conflict erupted in 2011, the plateau has been tense prompting occasional armed responses.