Nidal Shtayyeh was allegedly shot in the eye during a protest he insists was peaceful, but Israel says turned violent 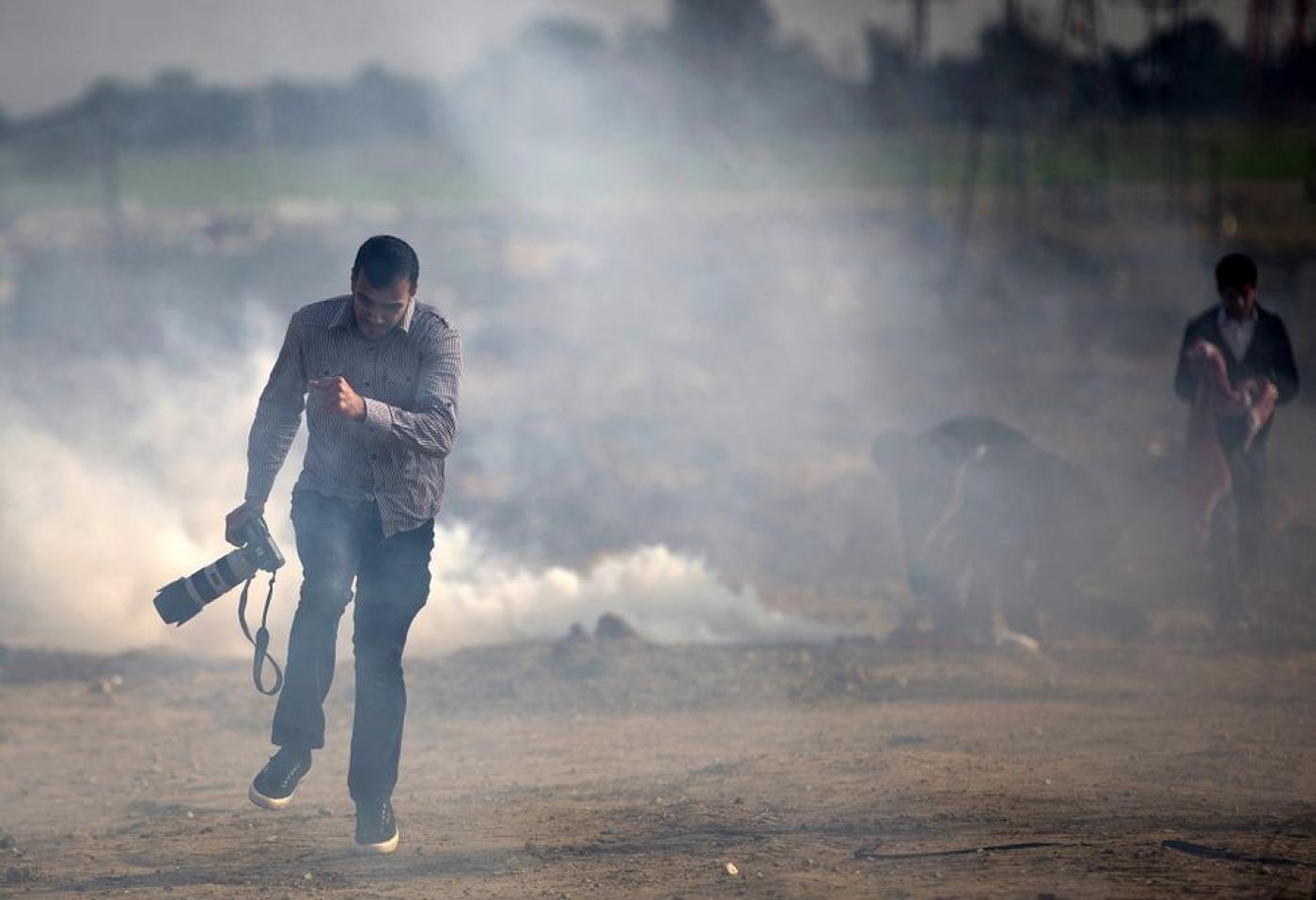 Israel has barred a Palestinian photographer allegedly shot in the eye by an Israeli soldier from entering east Jerusalem for specialist treatment, he told AFP on Wednesday.

Nidal Shtayyeh, who works for Chinese news agency Xinhua, was wounded while covering a small demonstration at Huwarra checkpoint near the northern West Bank city of Nablus on 16 May.

As he was covering the rally, Shtayyeh was hit in the face by a rubber bullet which entered his eye, causing serious damage, he told AFP.

"The march was peaceful and no stones were thrown, no photographers were taking any pictures," he said, accusing soldiers of firing sound bombs at the photographers without any provocation.

"I raised my camera to my right eye to take a picture, but a soldier shot me in my left eye with his rifle, and the rubber bullet went through my gas mask's glass eye cover and into my eye."

An Italian camerawoman was also injured during the same demonstration which came as Palestinians marked the Nakba, or catastrophe that befell them when Israel was established in 1948.

At the time, the army said at least 100 Palestinians had been throwing stones and petrol bombs, and that troops had responded with "riot dispersal means".

Shtayyeh was rushed to Rafidiya hospital in Nablus for initial treatment but was prescribed specialist help at St John's eye hospital in annexed east Jerusalem.

As a Palestinian living in the West Bank, Shtayyeh had to apply for an Israeli permit to enter Jerusalem.

But Israeli authorities turned down his request.

He tried again two more times - once through the Red Cross and once through a private Israeli lawyer. But both requests were rejected.

A spokesman for the Shin Bet internal security agency did not have an immediate response.

Shtayyeh's lawyer, Itai Matt, told AFP that his client had been informed it was the Shin Bet preventing his entry, despite his having been granted such permission in the past.

According to Matt, Israeli security services "regularly bar entry to anyone wounded by the army".

"They even bar entry to wounded children seeking treatment in Jerusalem, because they are worried that anyone wounded will try and take revenge after their treatment," he said.

Xinhua did not respond to AFP's requests for a comment on the incident. 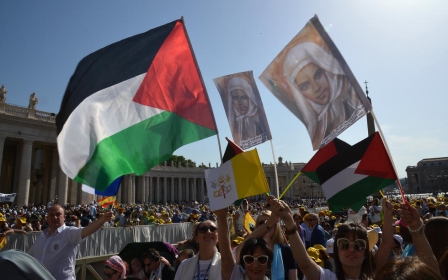 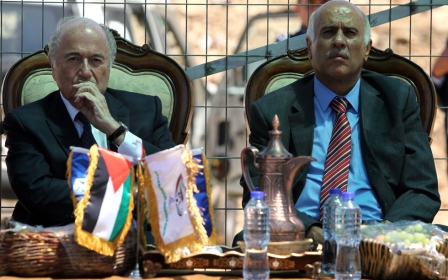 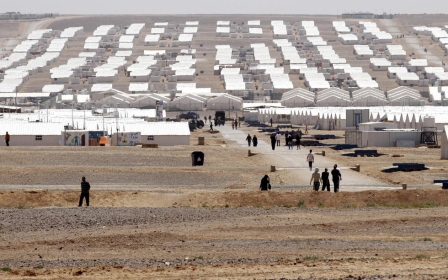