Israeli media expressed fury at the UN body's draft motion on violations at the Haram al-Sharif, or Temple Mount 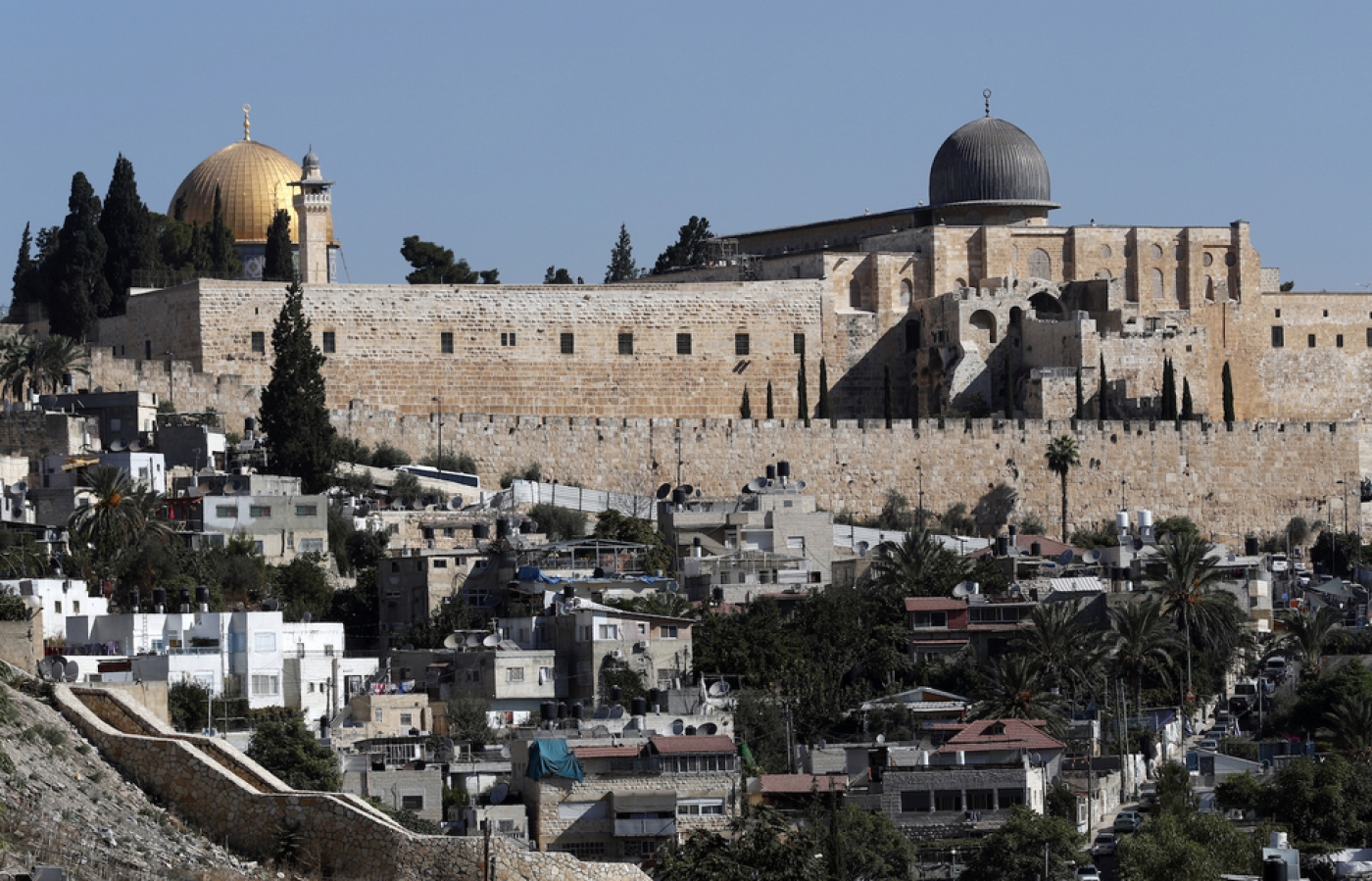 Picture taken on 19 September shows part of Old City of Jerusalem with the Dome of Rock (left) and the dome of Al-Aqsa mosque. (AFP)
By
MEE and agencies

Israel on Friday morning suspended its cooperation with UNESCO, the UN body responsible for world heritage site, after it passed a controversial draft motion on holy sites in Jerusalem.

In a letter sent to UNESCO director-general Irina Bokova, Education Minister Naftali Bennett accused the body of ignoring "thousands of years of Jewish ties to Jerusalem" and aiding "Islamist terror".

"I have notified the Israel National Commission for UNESCO to suspend all professional activities with the international organisation," he said.

The resolutions refer to "Occupied Palestine" and aim to "safeguard the Palestinian cultural heritage and the distinctive character of East Jerusalem".

The draft motion, which was approved by a UNESCO sub-committee ahead of a final vote next week, had provoked fury in Israeli media, with commentators accusing it of downplaying the Jewish link to the Temple Mount, known to Muslims as the Haram al-Sharif.

Twenty-four countries voted in favour of the motion, six against and 26 abstained from the vote, which was quickly condemned as "anti-Semitic" by Israeli politicians for referring to the holy site throughout as the "Al-Aqsa Mosque/Al-Haram Al-Sharif" and failing to explicitly mention Jewish claims to the site.

The motion, which was approved by the programme and external relations commission, calls on Israel to "allow for the restoration of the historic status quo that prevailed until September 2000," and condemns measures taken "against the freedom of worship and Muslims’ access to their holy site Al-Aqsa Mosque/Al-Haram Al-Sharif".

However, the motion also reaffirms the "importance of the Old City of Jerusalem and its walls for the three monotheistic religions," referring to Islam, Christianity and Judaism.

The motion still has to be passed by UNESCO's executive board on Tuesday. Although the bodies are largely made up of the same people, it is possible that alterations could still be made to the motion.

"I believe that the historical truth is more powerful, and will prevail. And today we are dealing in truth.”

The site, also known by the neutral term "Holy Esplanade," has long been a point of tension in the Israeli-Palestinian conflict, after being occupied by the Israelis in the Six-Day War in 1967.

While the actual compound, often referred to as the third-holiest site in Islam, is under the authority of the Jordanian Waqf, the Western Wall is under Israeli control.

However, some religious Jewish groups have argued that they should be allowed to pray on the Temple Mount, which is often referred to as the holiest site in Judaism, although rabbis have long argued that the mount is forbidden to Jews before the coming of the messiah.

Palestinians have long feared that Israel may one day seek to change the "status quo" on the site, which has led to an upsurge in violence.

Last year's Jewish high holidays led to clashes and marked the start of a spate of Palestinian gun, knife and car-ramming attacks.

Violence since October 2015 has killed at least 232 Palestinians, 36 Israelis, two Americans, one Jordanian, an Eritrean and a Sudanese national, according to an AFP count.

Most of the Palestinians killed were carrying out attacks, Israeli authorities claim.

Many analysts say Palestinian frustration with the Israeli occupation and settlement-building in the West Bank, the complete lack of progress in peace efforts and their own fractured leadership have fed the unrest.

Israel says incitement by Palestinian leaders and media is a leading cause of the violence.

The vast majority of the attacks have been carried out by lone-wolf assailants, Israeli authorities say. Many have been young people, including teenagers. 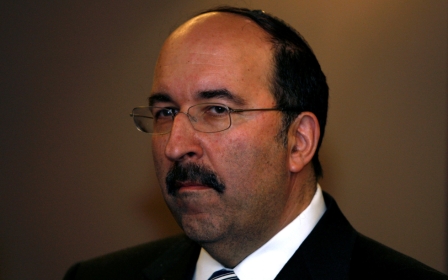 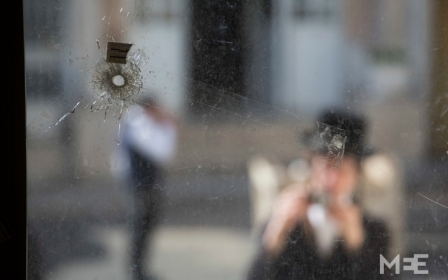 Aqsa Fallout
The many shades of Temple Mount
Meron Rapoport 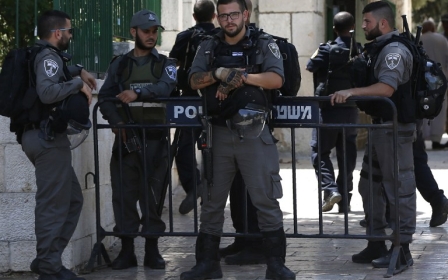