'All the evidence we have shows this large-scale destruction was carried out deliberately and with no military justification', says rights group 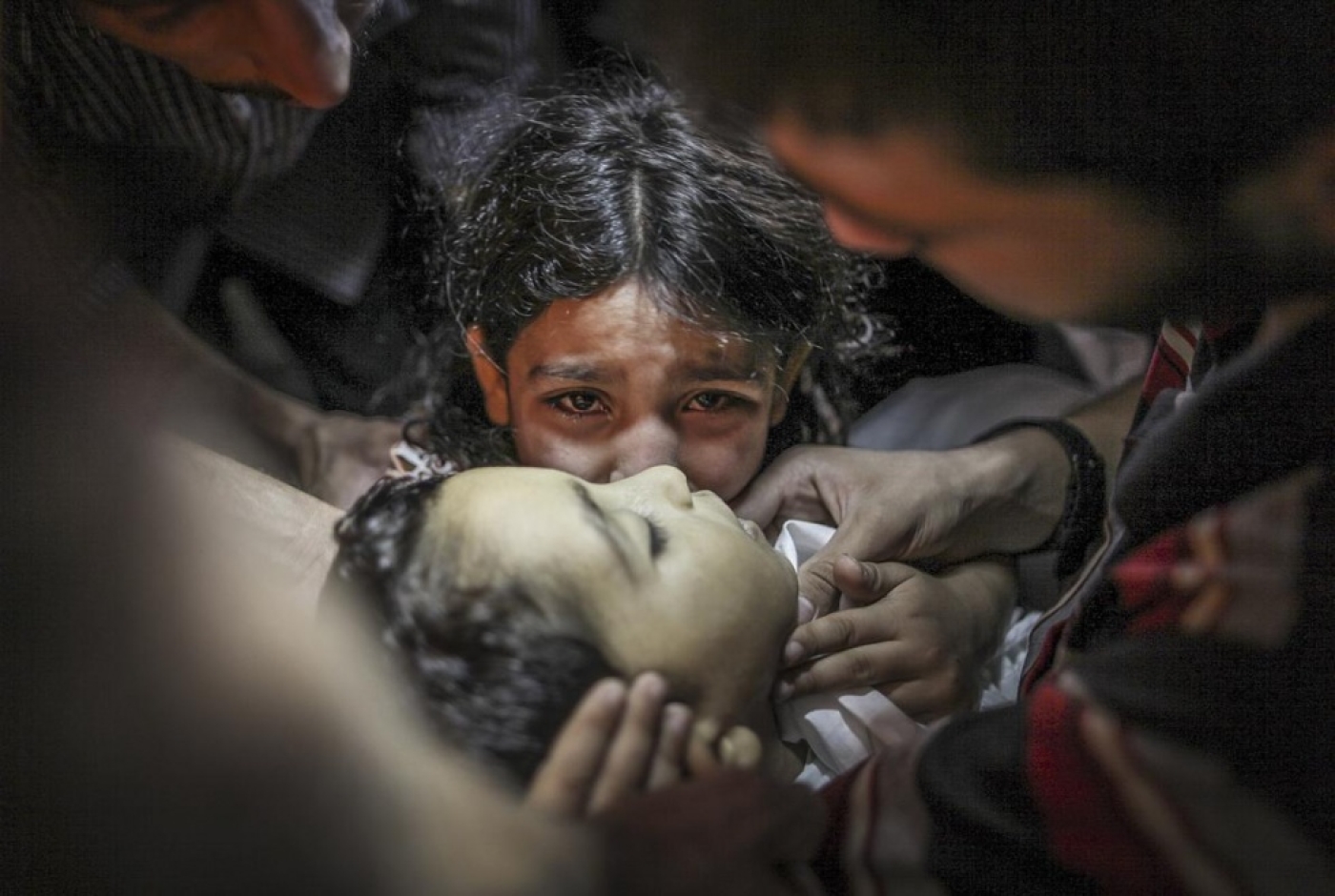 A Palestinian girl mourning her baby brother, who was killed in an Israeli attack in the northern Gaza Strip town of Jabalia, at his funeral on 28 July, 2014 (AA)
By
MEE and agencies

The Israeli military committed war crimes during its Gaza offensive this summer and must be investigated, human rights monitor Amnesty International said on Tuesday.

The destruction of four multi-story buildings during the last four days of the 50-day war were in breach of international humanitarian law, the group said in a report.

"All the evidence we have shows this large-scale destruction was carried out deliberately and with no military justification," said Philip Luther, director of Amnesty International's Middle East and North Africa programme.

"War crimes must be independently and impartially investigated and those responsible should be brought to justice in fair trials."

Evidence including statements by the Israeli military at the time indicate the attacks were "a collective punishment against the people of Gaza" designed to destroy their livelihoods, Luther added.

There was no immediate reaction to the Amnesty statement from Israeli authorities.

However, Tel Aviv has refused to cooperate with a United Nations inquiry into possible war crimes during the conflict, accusing it of bias.

The Israeli army has launched a series of criminal investigations into incidents in the war, including the shelling of a UN school that medics said killed at least 15 people and the bombing of a beach where four children died.

Critics, however, have said that the investigations by Israel will not be independent.

More than 2,100 Palestinians, most of them civilians, were killed during the Israeli offensive, which ended on August 26. On the Israeli side 73 people were killed, 67 of them soldiers, following attacks by Hamas-led fighters.

One of the landmark buildings destroyed was the Municipal Commercial Centre in Rafah, which contained a shopping mall, a medical clinic and offices, and provided livelihoods for hundreds of families, the Amnesty International report said.

Residents of the buildings about to be destroyed were warned to leave by the Israeli military, but that they did not have time to salvage important belongings, it added.

Scores of people from nearby buildings were injured, and hundreds lost their homes, according to the rights group.

Israeli authorities had said that one building housed a command centre of the Palestinian movement Hamas, and that another had "facilities linked to Palestinian militants", according to the report.

However, Luther said the military still "had an obligation to choose means and methods of attack that would minimise harm to civilians and their property".

"The Israeli army have previously conducted air strikes on specific apartments in high-rise buildings without their complete destruction," he added.

The rights group said it had sent its findings about the air strikes to Israeli authorities with questions about why each attack was carried out, but had not received an adequate response.

The report called for Amnesty International and other rights groups to be allowed access to Gaza and for the UN inquiry to be allowed "to conduct its investigation without hindrance".

Meanwhile, the United States Monday strongly denied an "unfounded" report that the administration was mulling whether to impose sanctions on Israel, after it had raised hackles among US lawmakers.

"I can set the record straight and be clear that reports that we might be contemplating sanctions against Israel are completely unfounded and without merit," State Department spokeswoman Jen Psaki told reporters.

She was speaking after the Israeli daily Haaretz last week said the White House was considering taking action against Israel to punish it for its continued settlement building.

The daily, did not use the term "sanctions", but quoted an unnamed senior Israeli official saying White House officials held a classified discussion a few weeks ago on "taking active measures against the settlements."

The Obama administration has consistently denounced the building of Jewish settlements in the West Bank and Arab east Jerusalem as a hurdle to any moves to reach a two-state peace deal with the Palestinians.

But despite increasing US frustration that the Israeli leadership has continued building settler homes, it has never put in place any consequences.

Republicans angered by the Haaretz report had written to the White House to demand an explanation.

"Not only is the administration rejecting new sanctions to end Iran's nuclear threat, it's now reportedly developing sanctions against our closest ally, Israel," said Senator Mark Kirk in a statement on Friday.

"This move only worsens perceptions that the administration treats our friends like enemies and our enemies like friends." 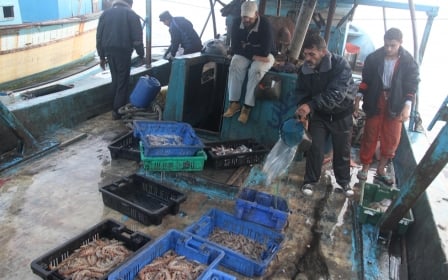