Journalists' syndicate says it will seek justice at the ICC. In Egypt, a lawyer was tortured after defending political prisoners 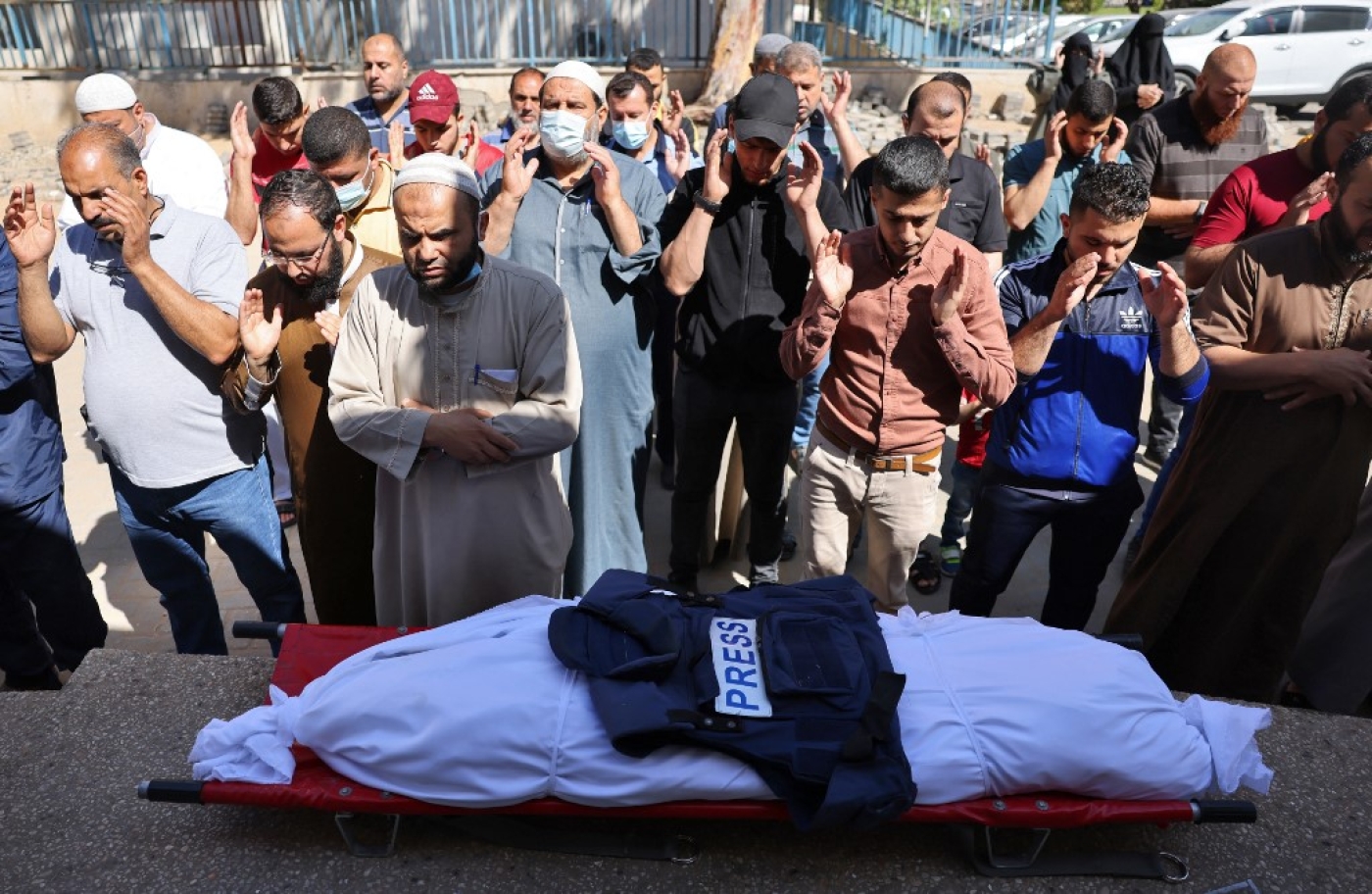 Israel attacked more than 33 media organisations and wounded over 70 journalists in Gaza during the latest bombardment of the Gaza Strip, according to the Palestinian Journalists Syndicate (PJS).

In a report in Wafa, the Ramallah-based news agency associated with the Palestinian Authority, the syndicate said Israeli forces had "committed a massacre against Palestinian media and journalists". An Israeli air strike killed journalist Yusef Abu Hussein, a reporter and anchor for the Voices of al-Aqsa radio station, at his home in Gaza City on 19 May.

The syndicate said that around 100 other journalists in the occupied West Bank, including Jerusalem, were injured during attacks in the past two weeks.

Despite these attacks and other Israeli efforts including disinformation campaigns, Palestinian journalists succeeded in bringing international attention to the Palestinian cause, the PJS said.

"The journalists conveyed the truth with the limited means they have," the syndicate said. "Despite the blood that has been shed, righteousness has triumphed over falsehood because we are defending a just cause that we believe in and in our right to our land and homeland, Palestine."

The PJS confirmed that it will seek judicial redress via the International Criminal Court (ICC) to prosecute the perpetrators of these crimes and the officials who backed them.

Egyptian lawyer and human rights activist Fathi al-Tahir Ghayati was tortured for more than 30 hours before he was charged with joining a terrorist group and financing its activities last week, the New Arab reports.

Ghayati, 56, who has recently been defending political prisoners including fellow lawyers, was on his way home with his wife on 18 May when security forces arrested him.

He was then taken to his home where officers vandalised his belongings during a search, confiscated mobile phones and data storage disks and then took him to an unknown location, the New Arab reports.

After he was tortured at the National Security Branch for 30 hours, he was sent to the Supreme State Security Prosecution on 20 May which decided to detain him for 15 days on charges of joining and financing a terrorist group.

In the "complete absence" of protection from the General Syndicate of Lawyers, a professional body that has safeguarded lawyers in the past, the Egyptian Network for Human Rights (ENHR) says legal and procedural violations continue against them.

Drop in Saudi investment in US bonds

Saudi Arabia's investment in US Treasury bonds and bills has decreased by 17.8 percent since last year as a result of political tensions between the two countries, Al Khaleej Online reports.

While the kingdom remains the top Arab investor in US Treasury bonds, its investment in bonds and US treasury bills decreased $28.3bn over the past year and it has reduced its US bond holdings for four months in a row, according to the report.

Economic analyst Kamal Abdel-Rahman said the decline was a reflection of "the pressure exerted on the kingdom over the murder of Saudi journalist Jamal Khashoggi".

Previously, Saudi Arabia threatened to sell its US bonds after the US Congress passed the Justice Against Sponsors of Terrorism Act (JASTA), which allows families and relatives of those killed in the September 11 attacks to sue foreign governments in US courts.

Spanish industrialists are furious after Algeria's president banned the import of their porcelain and ceramic products last week, according to a report in Algerian newspaper Echorouk El Yawmi.

Five years ago, Algeria was the number five top importer of Spanish pottery with sales surpassing $150m, but increasing protectionist measures and a ramping up of the local industry saw that drop to $58.9m in 2020.

"Algeria is once again preventing the entry of Spanish ceramics through a decision by President Abdelmadjid Tebboune," the Spanish newspaper El Mundo wrote of the spat. 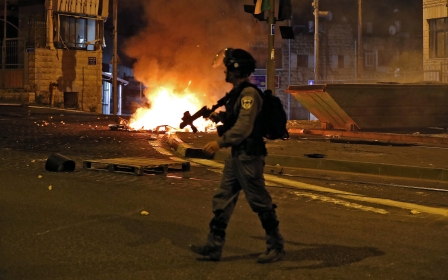 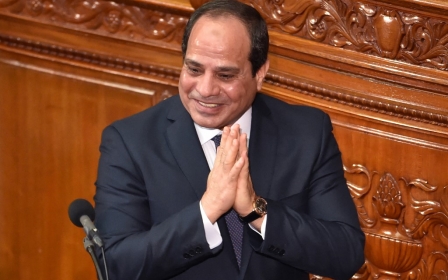