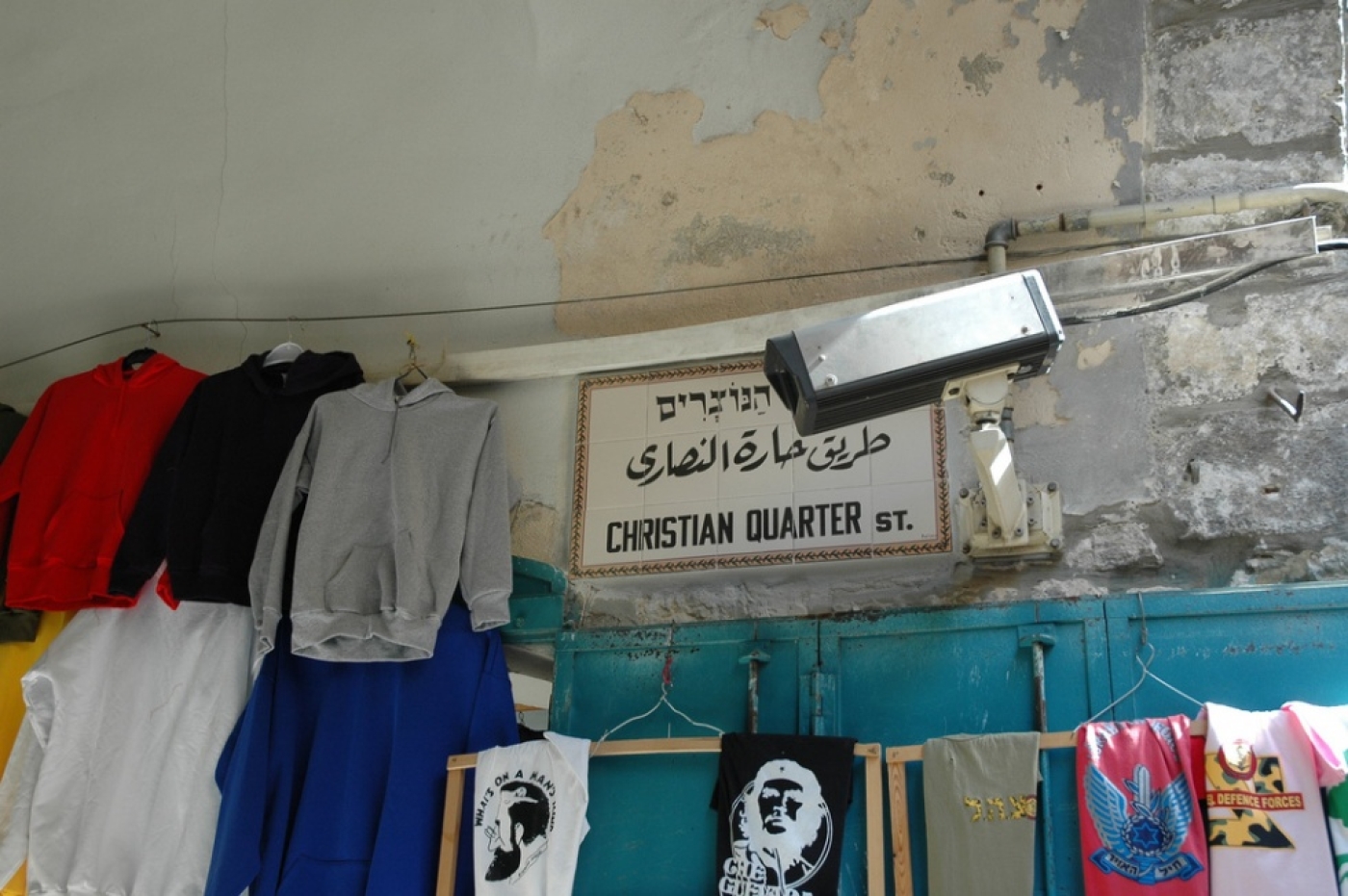 The project, announced on Israeli radio, will cost 100 million shekels ($29m). According to the Israeli police, the move aims to "boost a sense of security among residents of the city and its visitors".

The plan comes two days after the Israeli army was accused of killing two Palestinian youths in an unprovoked attack reportedly caught on CCTV.

Closed-circuit video footage of the youths' death was released earlier this week by Defence For Children International, a human-rights group. It appears to show separate incidents in which the two Palestinians were shot as they walked down the same street near Ramallah on 15 May.

Both the US and UN have called for an investigation into the incident, prompting an angry riposte from Israeli foreign minister Avigdor Lieberman.

"I reject any demand" for an international investigation into the 15 May killing of two Palestinians, Lieberman told reporters on a tour of the West Bank settlement of Ariel.

“I regret that these demands don’t come out in other cases,” Lieberman continued. “In Syria, close to 170,000 people have been killed, and I did not see any action by the international community to investigate the murders.”

Security fears in occupied East Jerusalem have already been heightened in light of the visit of Pope Francis to the region.

Israel has already placed three ulta-orthodox young Jewish activists under house arrest after suspicions arose that they were planning to disrupt the pope's visit. 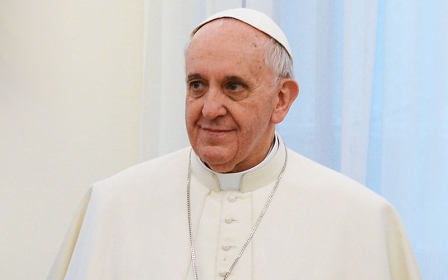 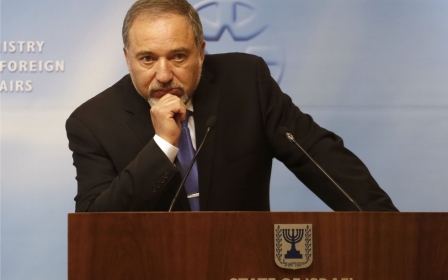 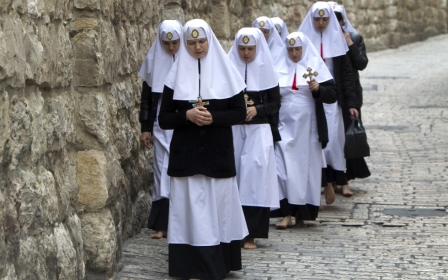