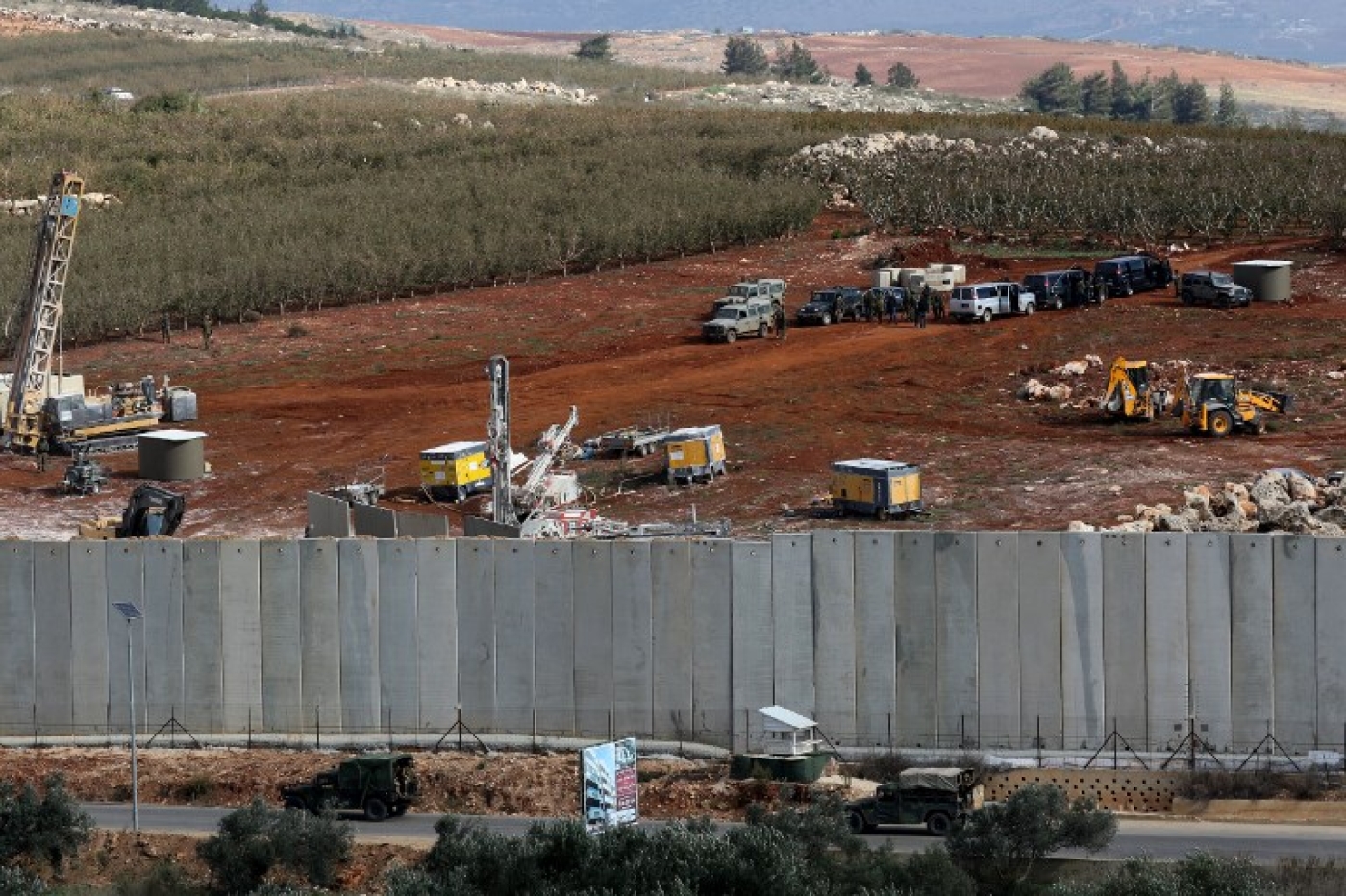 Israel's army said on Saturday it had located another tunnel crossing into its territory from Lebanon, the third such find since launching an operation to expose and destroy alleged Hezbollah "attack tunnels".

"The IDF has located an additional Hezbollah cross-border attack tunnel," spokesman Lieutenant Colonel Jonathan Conricus said, declining to give details on its precise location or dimensions.

"The tunnel crosses into Israel; like the first tunnel it is not yet operational and does not pose an imminent threat to Israeli communities," he said in a briefing with journalists, according to AFP.

On Tuesday, the army launched an operation dubbed "Northern Shield" to destroy tunnels it said were dug under the border by the Shia group Hezbollah, sharing images of one found near the Israeli town of Metula.

The United Nations peacekeeping Interim Force in Lebanon (UNIFIL) confirmed the existence of a tunnel near the "blue line" frontier between Israel and Lebanon on Thursday, describing it as a "serious occurrence," Reuters reported.

On Thursday, the military announced that it had uncovered a second Hezbollah tunnel crossing into Israeli territory, Haaretz reported.

Conricus said on Saturday that the army had placed explosives in the newly exposed tunnel to prevent its use as a means to infiltrate Israel but had not yet destroyed it.

He said the Israeli military had issued warnings in Arabic to residents of southern Lebanon to stay away.

Following the army's announcement, Prime Minister Benjamin Netanyahu said that the operation to track the tunnels "is in its beginning".

"We'll continue to act till its completion," he said in a statement.

Conricus said the military was aware of a third tunnel leading from south Lebanon into Israel.

Despite not having its exact location, he said Israel asked UNIFIL, the UN mission monitoring the border region, to "take action and block the tunnel on the Lebanese side".

The announcement of the new find came after Israeli soldiers on Saturday opened fire at what they perceived to be three "Hezbollah activists" approaching the border near Yiftah, south of Metula, where the army was carrying out engineering work.

Conricus said the army believed the three individuals intended to take sensors the Israeli soldiers had placed in the ground as part of their efforts to uncover tunnels.

Lebanon's official NNA news agency said Israeli forces fired shots in the air east of the village of Mays al-Jabal after they had been surprised because of heavy fog by a routine Lebanese army patrol.

Also on Saturday, the Kremlin said Netanyahu called Russian President Vladimir Putin, whose forces are fighting on the same side as Hezbollah in Syria, to tell him about the tunnel operation.

Putin "stressed the need to ensure stability along the line separating Israel and Lebanon," the Russian embassy in Israel said.

Netanyahu's office said he reiterated in the call "Israel's policy to prevent the establishment of an Iranian presence in Syria and to act against Iranian and Hezbollah aggression".

Israel has carried out hundreds of air strikes in Syria against what it says are Iranian military targets and deliveries of advanced arms to Hezbollah.

Still, a friendly fire incident in Syria in September that led to the downing of a Russian plane by Syrian air defences during an Israeli strike has complicated Israeli operations.

Iran-backed Hezbollah is the only group in Lebanon not to have disarmed after the country's 1975-1990 civil war.

Israel also fought a war against Hezbollah in 2006 that was halted by a UN-brokered truce. 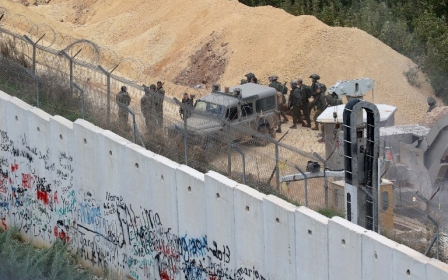