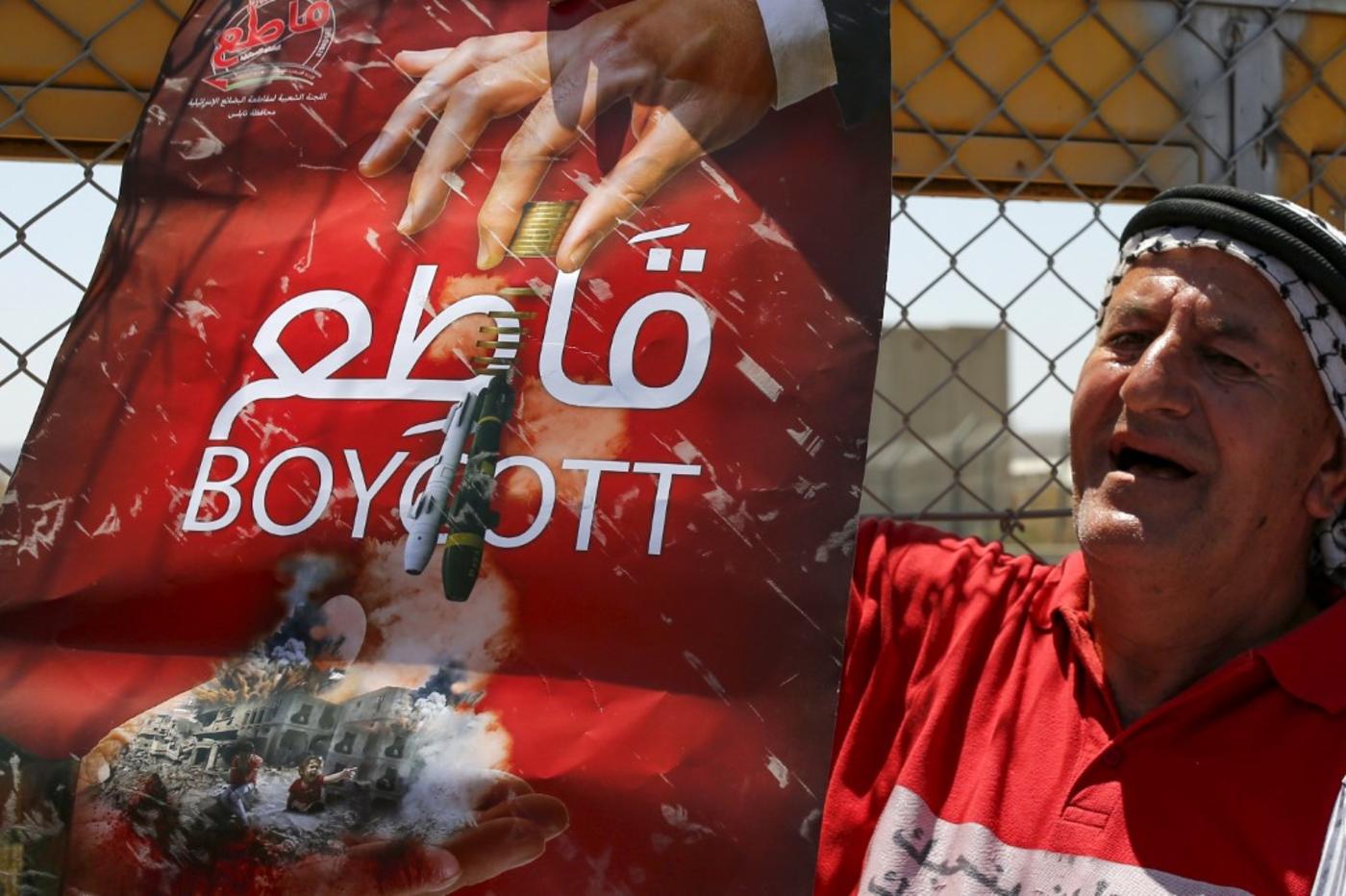 An Australian historian is being urged to turn down a highly lucrative Israeli award in an open letter signed by around 250 academics from the US, Europe, Asia and Australia, which says that “it serves to legitimise and normalise Israel’s colonial violence and apartheid”.

The Dan David prize is awarded annually by the Dan David Foundation to acclaimed scientists and academics for their achievements in the cultural, social, scientific and technological sectors. The foundation has its headquarters at Tel Aviv University, which administers the award. A total of $3m is distributed annually, with three prizes of $1m each awarded to globally inspiring individuals and organisations, making it one of the richest in the academic world. Fields are chosen for past, present and future.

Alison Bashford, a professor of history at the University of New South Wales, Australia, is being jointly awarded the prize for her work on the history of health and medicine with two others.

She shares the $1m past prize with Keith Wailoo of Princeton University and Katharine Park of Harvard University, meaning her share would be over $300,000. Responding to the news, Wailoo said he was "deeply honoured" and "grateful beyond words".

Bashford's work spans from the 18th to the 20th century and examines issues of quarantine, colonialism and gender in relation to health.

Other recipients of the Dan David 2021 prize include Zelig Eshha, Carl June and Steven Rosenberg, all professors and pioneers of anti-cancer immunotherapy, and Anthony Fauci, the director of the US National Institute of Allergy and Infectious Diseases.

Past recipients of the prize include former British prime minister Tony Blair, filmmakers the Coen brothers and Jimmy Wales, founder of Wikipedia.

The letter to Bashford said that, “Israel has been undermining Palestine’s health systems and systematically denying Palestinians medical care".

Israeli politicians have been vocal about obstructing medical aid to Palestinians during the Covid-19 pandemic.

On Saturday, Ayelet Shaked, a former Israeli justice minister, called for the government to prevent Palestinians in the besieged Gaza Strip from receiving the Russian coronavirus vaccine.

As the second wave of coronavirus hit the occupied West Bank hard in July, Israeli authorities also demolished a Palestinian drive-through Covid-19 testing centre in the city of Hebron.

“Palestinians are regularly blackmailed into collaboration with the Israeli Security Services in order to get the permits they need to leave the West Bank and Gaza for medical treatment,” the signatories said in the letter.

Israel has the world's highest number of vaccines administered per capita, with nearly half of its population immunised - but its vaccine rollout has been tainted by its government's refusal to inoculate Palestinians living under its control.

“Nothing obliges you to accept the Dan David Prize and the financial reward that accompanies it," the letter to Bashford said. "Doing so would be a sharp rebuke to the unanimous call from Palestinian organisations to support their struggle for freedom.”

Middle East Eye contacted Alison Bashford for comment but had not received a reply at the time of publication.

'Stand against racism and apartheid'

Nick Riemer, a lecturer at the University of Sydney and an organiser at BDS Australia, which has helped promote the letter, told MEE: "We’re simply asking Professor Bashford to be consistent with the attitudes she espouses in her published research."

Riemer, one of the signatories to the letter, said that "refusing this prize costs her nothing, and doesn’t violate anyone’s academic freedom. But it does take a stand against racism and apartheid by supporting Palestinians’ struggle for justice.” The lecturer added that it “shouldn’t be a hard choice to make, especially when the West Bank and Gaza are being denied Covid vaccines, on top of everything else”.

The letter to Bashford called on her to follow the example of fellow historian Professor Catherine Hall, who in 2016 refused the Dan David Prize prize.

Hall, a prominent British historian and political feminist, refused to accept the $320,000 prize, saying that she made “an independent political choice".

Declining to attend the prize ceremony in Tel Aviv, Hall wrote that her decision was undertaken "after many discussions with those who are deeply involved with the politics of Israel-Palestine, but with differing views as to how best to act”.

The award was launched in 2002 by the late entrepreneur and philanthropist Dan David. 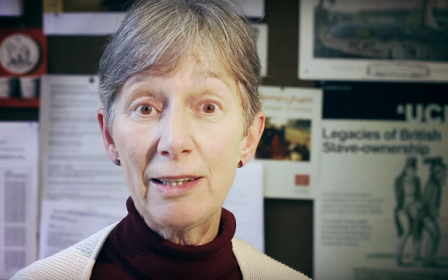 Inside Israel
British academic rejects prominent Israeli prize worth over $320,000 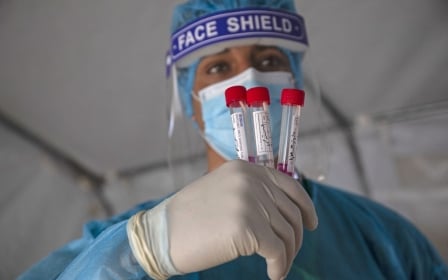