Six stories you may have missed because of Israel and Palestine 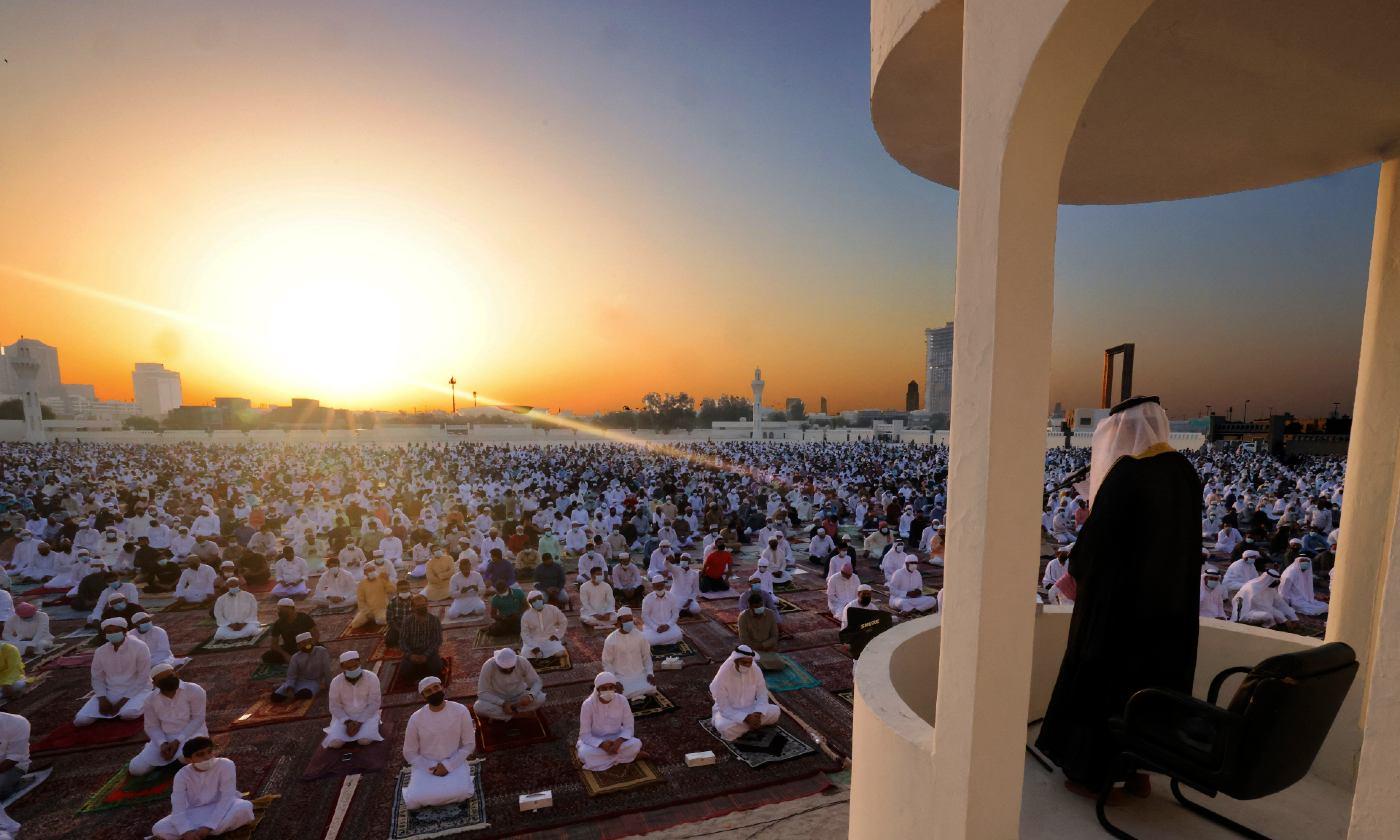 Events in Israel and Palestine have dominated headlines across the Middle East and beyond during the past week.

They have included attempts by Israeli authorities to force Palestinian households from their homes in the Sheikh Jarrah neighbourhood of East Jerusalem; the attack by Israeli forces on al-Aqsa Mosque during Ramadan; the unrest between Palestinian citizens of Israel and Jewish Israelis; the rocket salvos on Israel from Gaza; and air strikes on Gaza by the Israeli army.

But there have been other developments in the region.

These are some of the stories from the Middle East and North Africa that you may have missed.

Iran has asked Saudi Arabia to help sell its oil and circumvent US sanctions in exchange for limiting Houthi attacks on the kingdom’s oil facilities, Iraqi officials familiar with negotiations taking place in Baghdad have told Middle East Eye.

After breaking diplomatic ties in 2016, the long-standing regional rivals began a series of direct talks in the Iraqi capital last month.

Their goal, one official told MEE, is “to end the state of conflict and incitement waged by the institutions associated with both countries at all levels".

Iraqi sources say the war in Yemen remains the most discussed topic on the table and was the focus of a four-hour conversation during last week’s talks.

Dozens of Democratic Party officials across the United States have voiced their support for efforts to revive the Iran nuclear deal, calling on the administration of President Joe Biden to revoke its predecessor's "bad-faith sanctions" in order to save the landmark agreement.

In a letter addressed to Biden on Monday, more than 50 Democrats lauded the US administration's efforts to reimplement the agreement "through the compliance-for-compliance formula". It was first revealed by The Nation magazine.

In response, Iran has been loosening its commitments to the pact. Monday's letter called for moving past the impasse of whether Tehran or Washington should return to adhering fully to the agreement first.

At least 17 people have drowned off the coast of Tunisia while attempting to reach Italy by sea from Libya, the International Organization for Migration (IOM) confirmed on Thursday.

The IOM said that the boat had departed on Tuesday from the Libyan port of Zuwara, a gateway for Europe-bound migrants and refugees, many of whom are from sub-Saharan Africa.

Two survivors, from Nigeria, were rescued by the Tunisian authorities near an oil platform off the port of Sfax, in the east of Tunisia. Once on Tunisian soil, the two women were transferred to a nearby hospital.

Cavusoglu’s visit to Saudi Arabia was the first in recent years, a gesture by Ankara to show that Turkey was keen to address tensions and overcome a row over the 2018 assassination of Saudi journalist Jamal Khashoggi in Istanbul.

"I want to thank my brother Prince Faisal for his invitation and hospitality. We held a very open and frank meeting and addressed some problematic areas in our relationship," Cavusoglu said in televised comments.

He added that they had also discussed Israeli “aggression” in Palestine.

"With the Saudi foreign minister, we didn't just discuss our bilateral ties, but we also discussed the steps we can take within the OIC, Arab League and beyond," he said, using the acronym for the Organisation of Islamic Cooperation.

The Saudi government, meanwhile, did not issue any statement following the visit.

Egyptian authorities executed a Coptic Christian monk convicted over the 2018 killing of the abbot of an ancient desert monastery, the monk's family told AFP on Sunday.

"We were told at 8am this morning that the execution took place in Damanhour prison, and I am on my way to pick up the body," said Hany Saad Tawadros, the monk's brother.

In 2019, an Egyptian court recommended the death sentence against the monk Isaiah, whose original name is Wael Saad Tawadros, over the killing of Bishop Epiphanius.

Another monk convicted for his role in the crime was sentenced to life in prison.

Epiphanius, the abbot of the Saint Macarius monastery, was found with a bleeding head wound after being bludgeoned to death in July 2018, in a case that shocked the Middle East's largest religious minority.

Despite the coronavirus pandemic and the ongoing bombardment of Gaza, Muslims are marking the end of the holy month of Ramadan.

After a month of fasting during Ramadan, Muslims welcome the new Islamic month of Shawwal with special prayers on the day of Eid al-Fitr, which this year fell on Thursday.