Bnei Sakhnin, currently third in Israel's premier league, has been banned from playing at its own ground after victory over club whose fans celebrate racism 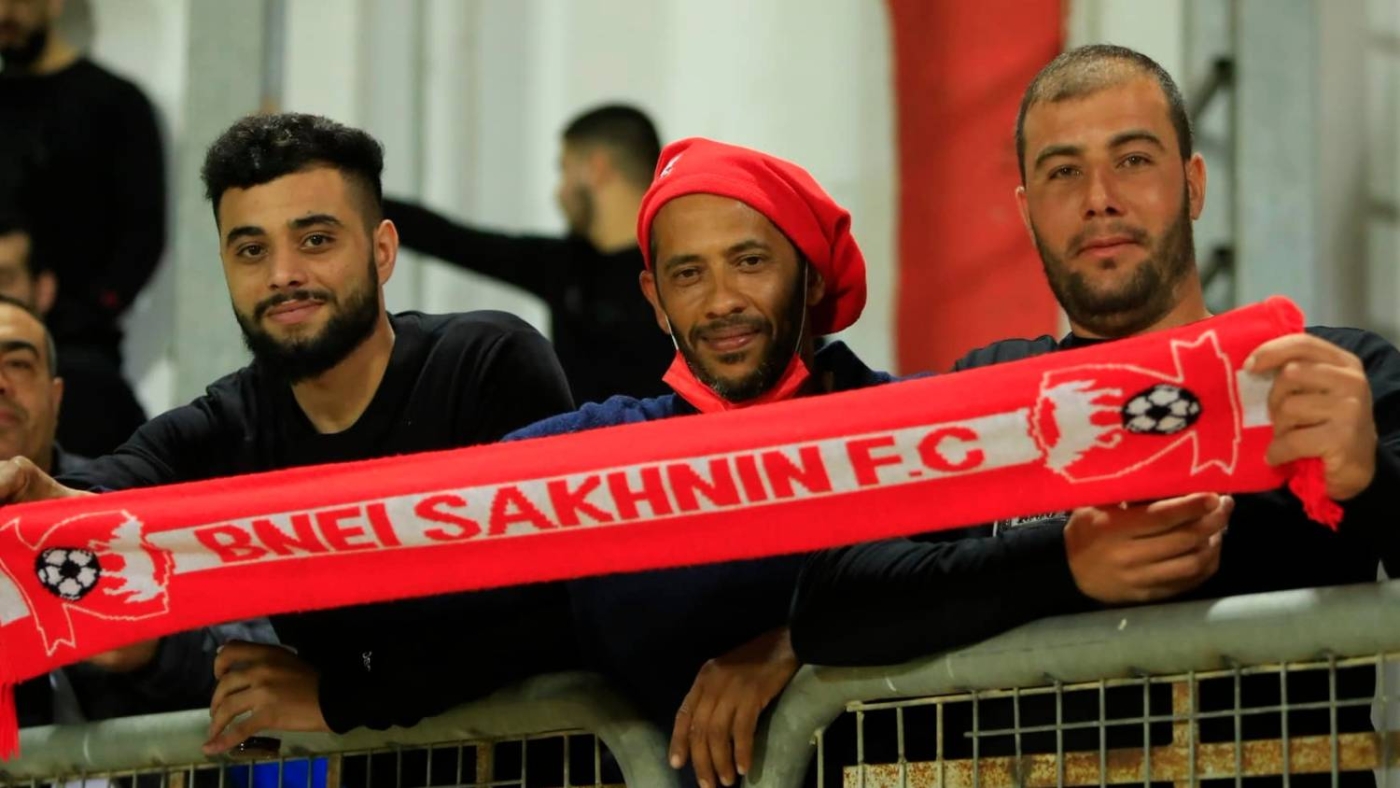 Israeli authorities have banned Bnei Sakhnin, a major football club for Palestinian citizens of Israel competing in the country's premier league, from playing matches in its own stadium.

The decision comes after the team beat Beitar Jerusalem, whose fans are notorious for celebrating their anti-Palestinian racism. 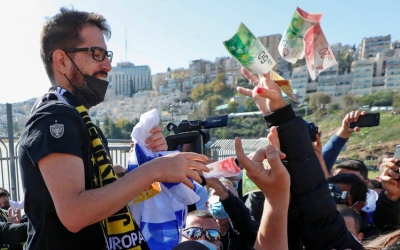 On Thursday, Israel's ministry of economy and industry said that it was revoking the licence of Doha Stadium in Sakhnin, a Palestinian-majority town in northern Israel, arguing that the club had exceeded the permitted numbers of fans as agreed with authorities.

The ministry said it had allowed Bnei Sakhnin to bring in 5,388 fans out of the 7,414 seats in Doha Stadium to attend the match - but that ministry data showed that 7,000 fans were cheering for Bnei Sakhnin, compared to almost 500 for Beitar Jerusalem.

"We take seriously the violation of the condition we set in our approval for the business licence for the stadium," the ministry said in a statement.

The move was harshly criticised on Friday as "political" by the Arab High Follow-Up Committee, an umbrella organisation of political factions representing Palestinian citizens of Israel, who make up more than 20 percent of the country's population.

Bnei Sakhnin beat Beitar Jerusalem - a club from West Jerusalem whose fans are known for hooliganism and racist anti-Palestinian chants - at Doha Stadium on 30 November.

The 2-0 victory sent Bnei Sakhnin up to third in the Israeli premier league and led to the resignation of Beitar's Dutch coach Erwin Koeman, brother of the better known Ronald.

Use of force by Israeli police

Bnei Sakhnin or Abna Sakhnin, meaning the Sons of Sakhnin in Hebrew and Arabic respectively, was founded in the early 90s and became one of the top-performing clubs in the Israeli premier league, winning the State Cup in 2004.

The Arab High Committee said that Doha Stadium's closure was "a retaliatory, arbitrary and totally unjustified political step against Abna Sakhnin and its fans: all Arab fans."

The committee also condemned the use of force against Bnei Sakhnin fans by Israeli police following the match with Beitar Jerusalem, which was attended by Palestinian members of the Israeli parliament, who celebrated the win.

Israeli police reportedly fired tear gas and stun grenades in residential areas close to Doha Stadium, which was inaugurated in 2006 and was partly funded by Qatar.

"Do they want to turn Doha Stadium into a prison? We will go to the judiciary to annul this decision... I promise we will not be silent and fight the decision in any way possible," he said. 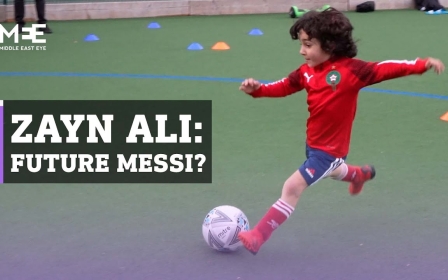 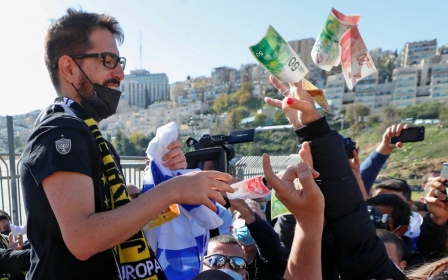 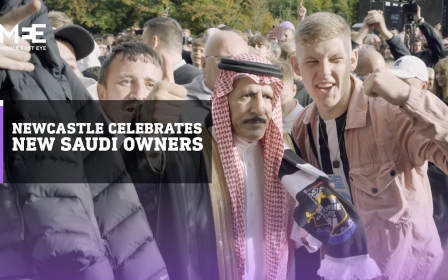