When the Israeli military lit up its headquarters in pink, social media users highlighted the obstacles facing Palestinian cancer patients 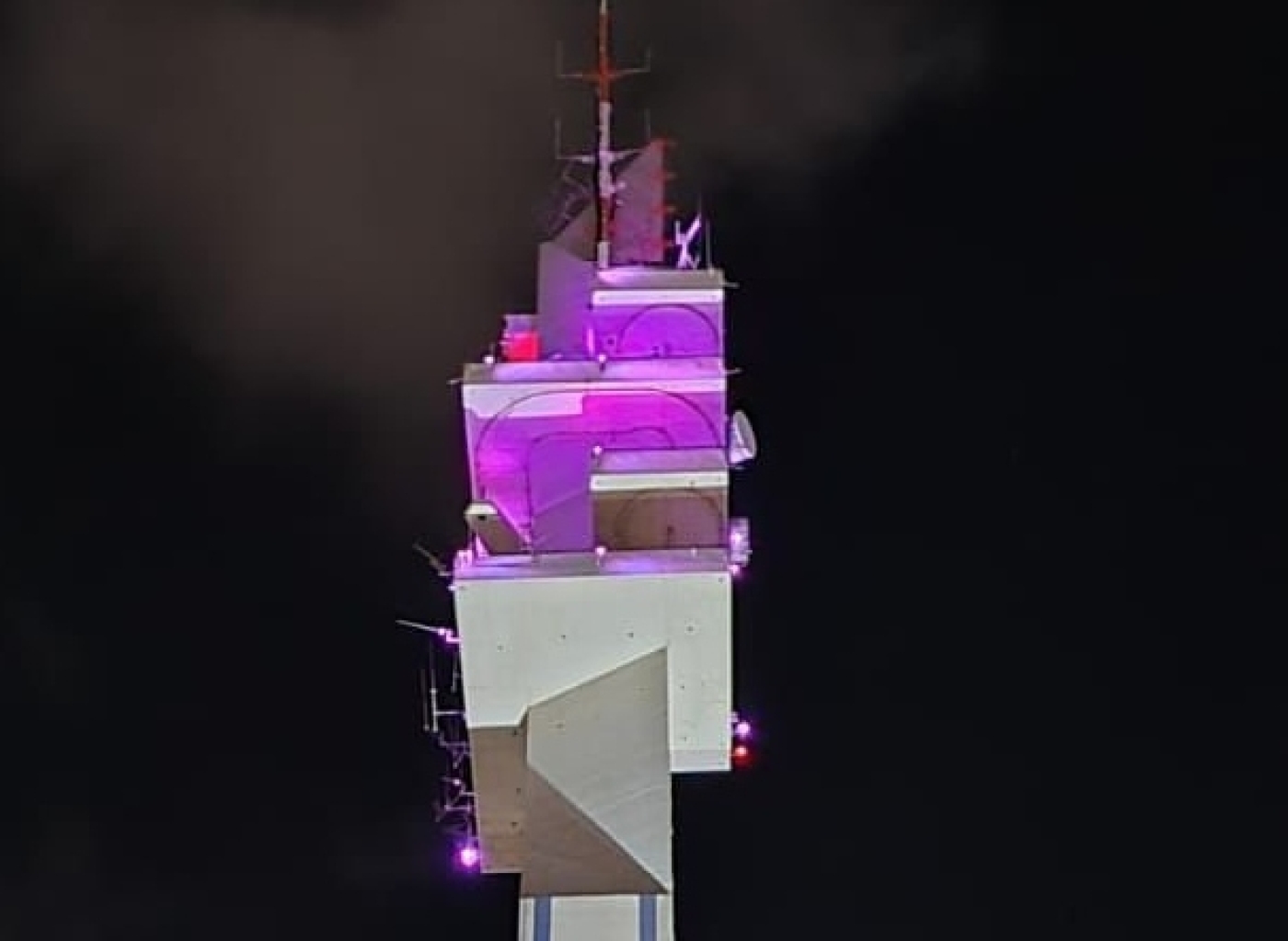 The Israeli military has sparked controversy online after tweeting an image of its headquarters in Tel Aviv lit up in pink in honour of breast cancer awareness month.

The tweet, captioned “for those who are fighting, for those who have passed, and for those who have survived”, was deemed hypocritical by social media users, citing numerous incidents of medical negligence faced by Palestinian cancer patients at the hands of Israeli authorities.

Many were quick to highlight the fact that many cancer patients in Gaza and the occupied West Bank are denied the travel permits they need in order to receive treatment.

Meanwhile a lot of Gaza patients were denied permits to get medical treatment in Jerusalem and died because of it.. The others go through hell to get treatment.. https://t.co/m3OpghiG0J

The irony is not lost on the women in Gaza or the West Bank who were denied permits for treatment for breast cancer in Jerusalem or Israel https://t.co/5Ot0C0jFvA

Others shared personal stories of their relatives who have struggled to receive treatment.

When my sister was a patient at 3rd stage breast cancer and needed urgent medical treatment in Jerusalem, the IDF rejected her permit for security reasons... https://t.co/k77MiKlWuk

My aunt was in her second battle against breast cancer while living in Palestine and Israeli doctors refused to give her the proper treatments and restricted arab doctors to have adequate resources so you can kindly shut up. https://t.co/tUrLfG85BT

Due to the harsh Israeli blockade, women in Gaza suffering from breast cancer are unable to receive the treatment they need outside the enclave.

Chemotherapy and radiotherapy are not available in Gaza’s hospitals, so cancer patients are forced to travel abroad for treatments.

Meanwhile, permits to reach the West Bank are hard to come by, and sometimes are not granted by Israel.

According to Gaza’s health ministry, breast cancer is the main cause of death amongst women who cannot access proper treatment. Between 130-150 women are diagnosed with breast cancer each month in the besieged enclave.

Breast cancer is also the most prevalent type of cancer among Palestinian women, accounting for 32 percent of cancer diagnoses in the West Bank and 18 percent of those in the Gaza Strip.

Israeli prison authorities have often been accused of medical negligence as their Palestinian patients die of cancer.

In 2019, the World Health Organisation (WHO) released a report on the difficulties faced by Palestinians in Gaza needing cancer treatment.

According to WHO, “after being diagnosed with cancer, patients in Gaza may often have to wait for months before being able to receive treatment, [while] some patients are never able to secure the permits they need to access care”.

Breast cancer awareness month is an international health campaign organised by major breast cancer charities. It takes place annually every October to increase awareness of the disease and to raise funds for research. 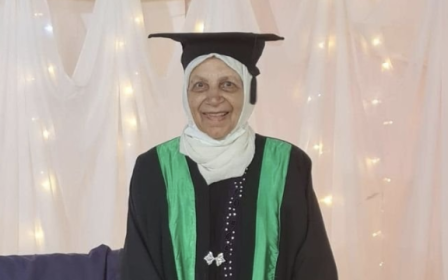