Popular search engine triggers outrage after users find that Googling the words 'What scarf do terrorists wear?' shows the iconic headdress as the top result 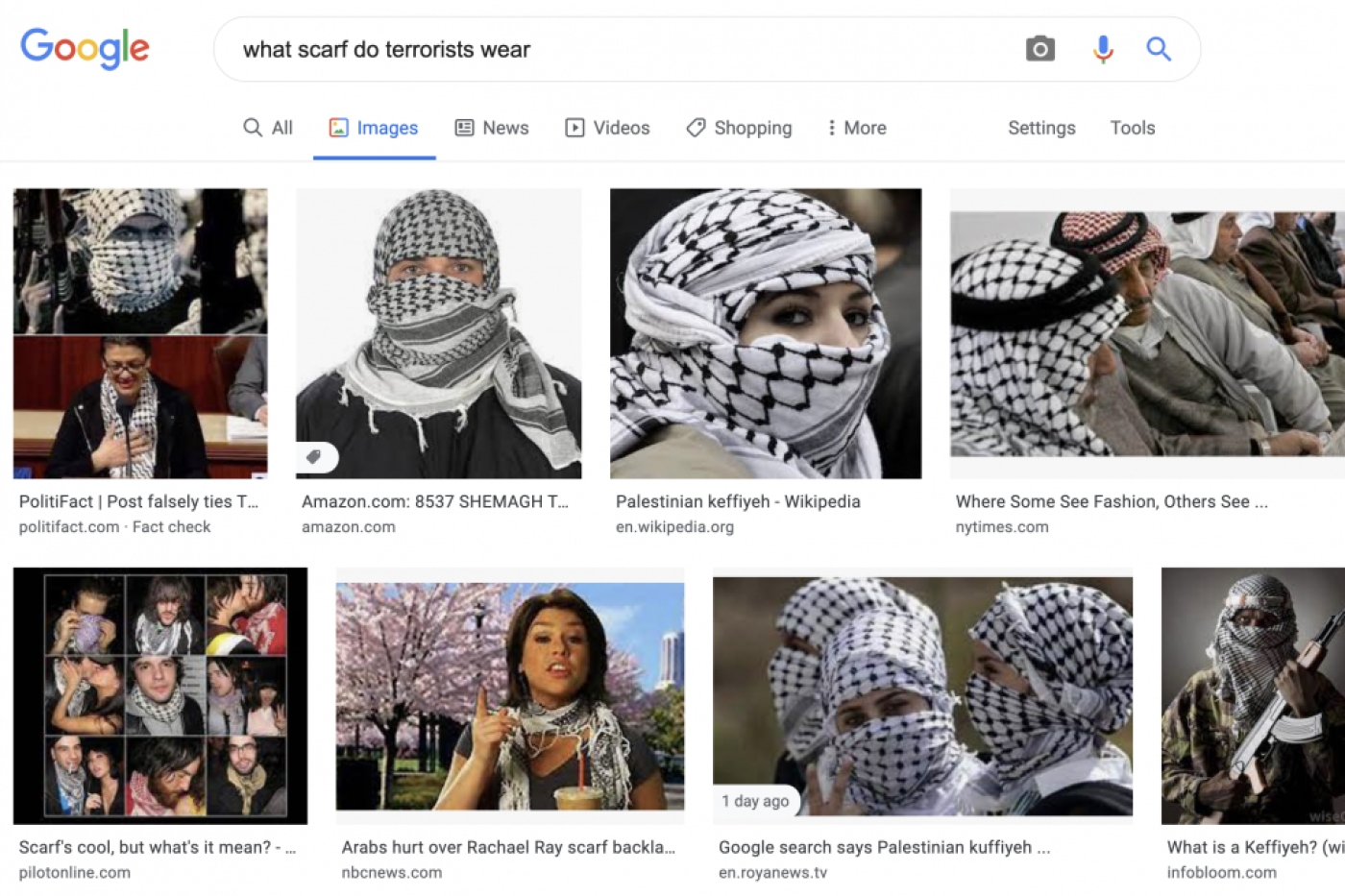 The iconic Palestinian keffiyeh, a chequered black and white scarf that is usually worn around the head or neck, is the preferred headgear for terrorists, according to Google.

Social media users slammed the popular search engine on Tuesday after results for 'what types of headgear or scarves do terrorists wear' listed the keffiyeh as the top search result.

How Israel uses disinformation to delegitimise the Palestinian cause
Read More »

"While it is not clear how Google Search came to associate the keffiyeh with terrorism, 7amleh has researched and documented how the policies of Google - whether in Google Maps, YouTube or Google's Knowledge Panel - discriminate against Palestinians, spread misinformation and disinformation, and perpetuate racist and dehumanising stereotypes, contrary to human rights laws and norms," Nashif said.

"The keffiyeh has been a historical headdress of Arabs and Palestinians for decades, originating with farmers and later becoming a symbol of Palestinian nationalism … associating this historical-cultural icon with terrorism is racist and dehumanising."

The group said it had laid an official complaint with Google on Monday and was waiting for an update from the company.

Google did not reply to MEE's request for clarity or comment.

While sections of social media were alight with outrage over the discovery, on Monday Amazon Web Services (AWS) along with Google signed a $1.2bn deal with Israel.

The project, called Nimbus, will see the two tech companies provide cloud services to the Israeli public sector and the Israeli military.

The agreement, which was confirmed in April but only signed on Monday, came just days after a group of employees at Google, dubbed the Jewish Diaspora in Tech, urged CEO Sundar Pichai to end business contracts that violate Palestinian human rights.

The letter, signed initially by at least 250 employees, called on Google to protect and support freedom of speech, including rejecting the insinuation that criticism of Israel was antisemitic.

"We ask Google leadership to reject any definition of antisemitism that holds that criticism of Israel or Zionism is antisemitic," the letter read.

The developments inside Google come alongside similar efforts at Apple, where around 1,000 people urged CEO Tim Cook to put out a statement in support of Palestinian rights.

The letter asked Apple to acknowledge that "millions of Palestinian people currently suffer under an illegal occupation".

Palestinian-American activist Nerdeen Kiswani told MEE that the deal showed the "disregard" both companies had for Palestinian lives.

"Over 50,000 Palestinians in Gaza have been displaced, and over 200 murdered," she said. "Instead of tech companies showing any concern or solidarity with the Palestinian plight, Google and Amazon turned around to sign the shameful billion-dollar deal with Israel while Palestinians continue to suffer." 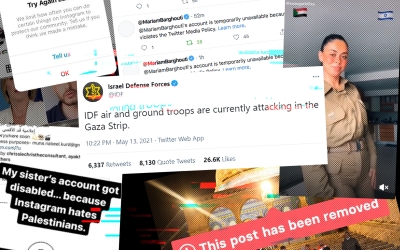 Likewise, Nashif from 7amleh said the deal showed "how technology companies are enabling the violations of human rights and developing policies to whitewash these unlawful activities.

"AWS [Amazon Web Services] should not provide cloud services to companies who are working with governments and militaries to develop surveillance technologies and to spy on Palestinians and other human rights activists and organizations."

Both Google and Amazon did not reply to MEE's request for comment on the deal.

Last week, researchers told MEE that even understanding the true scale of the damage in Gaza from the 11-day-long Israeli air bombardment was difficult to ascertain because many open-source mapping tools, Google among them, have not updated their maps with high-resolution imagery.

Without offering an explanation, Google told MEE that it had no plans to update its maps of Gaza. 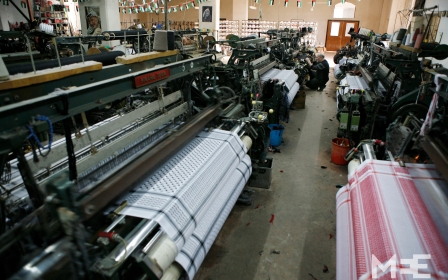 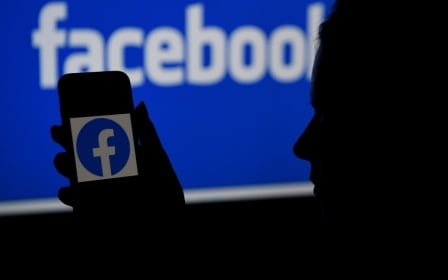 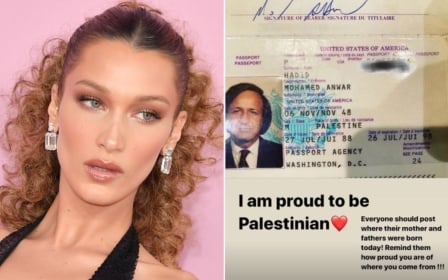