Two out of the six men who broke out of Gilboa prison are still at large, as Israeli forces amp up pressure on their families 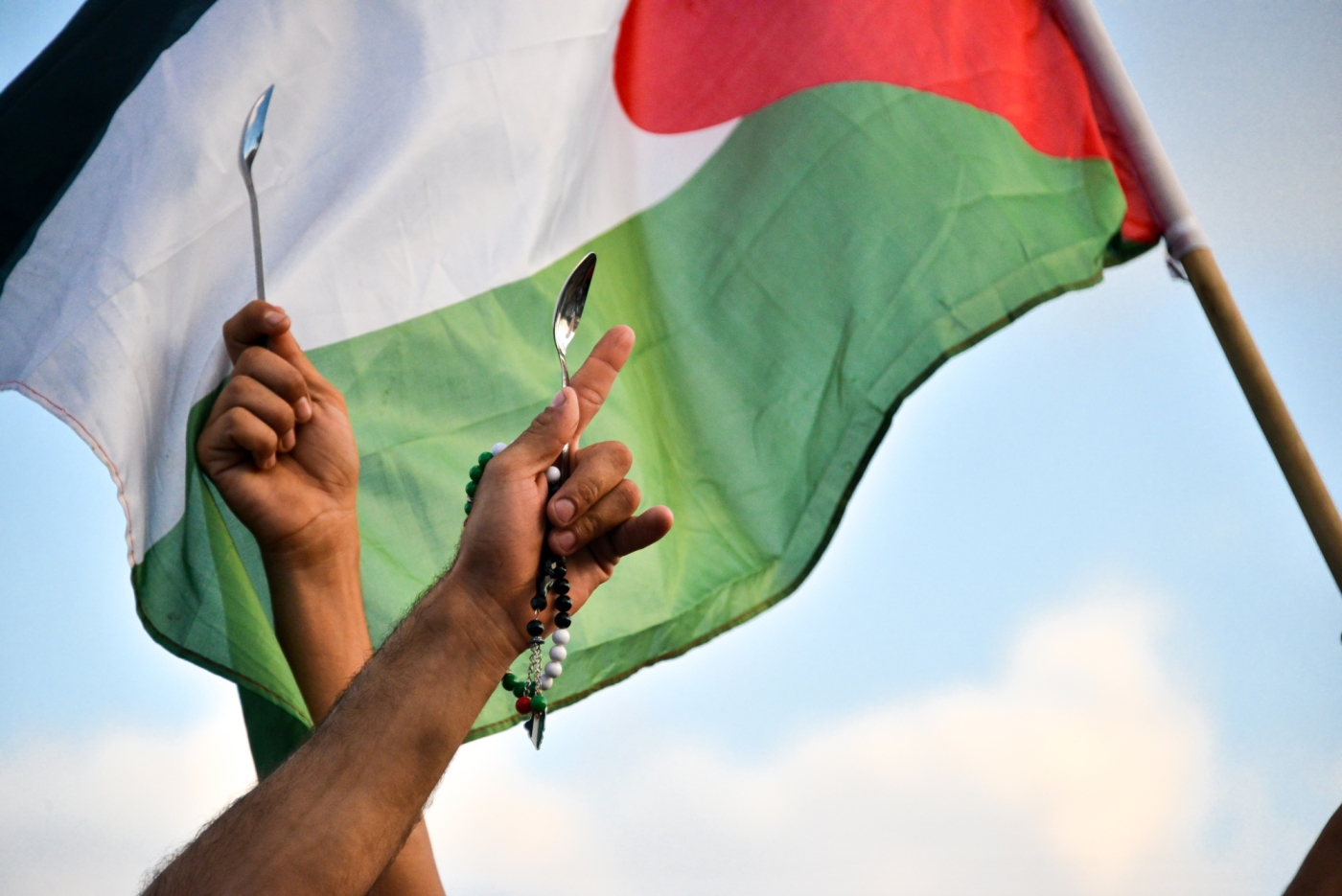 Palestinian citizens of Israel wave Palestine flags and spoons, which six Palestinian prisoners used to dig a tunnel to escape from Gilboa prison, during a protest in the town of Umm al-Fahm on 11 September 2021 (Reuters/Sipa)
By
MEE and agencies

Israeli security forces are continuing a manhunt for two Palestinians, who were among six to escape from a high-security prison in northern Israel last week, arresting more relatives of the two fugitives in the process.

The six Palestinian prisoners broke out of Gilboa prison after digging a tunnel under the toilet in their cell.

Four of the six men on the run were captured by Israeli forces over the weekend, while Ayham Kamanji and Munadil Nfeiat, 26, are still at large.

On Monday, the Palestinian Prisoner's Society said a large number of Israeli soldiers had raided the village of al-Yamoun in the northern West Bank governorate of Jenin and detained one of Kamanji's cousins.

Several other relatives of the jailbreakers have been detained since their escape on 6 September, as Israel has poured troops into the occupied West Bank in an attempt to recapture them.

Last week's escape has provoked an outpouring of support from Palestinians in the occupied territories and within Israel.

Israeli forces have repressed demonstrations in solidarity across the West Bank with tear gas.

The latest two fugitives to be recaptured were found hiding in a lorry park just outside Nazareth in northern Israel, police said.

Zakaria Zubeidi, 46, was the former head of  the Al-Aqsa Martyrs Brigade - the armed wing of the Fatah party headed by Palestinian Authority President Mahmoud Abbas - while Mohammad Ardah, 39, had been sentenced to life in prison in 2002 for his role in the Islamic Jihad's armed wing.

Police said they were "hiding in a parking lot for trucks". On Friday evening, police recaptured Islamic Jihad members Yaqoub Qadr, 48, and Mahmoud Abdullah Ardah, 45. The latter was the alleged mastermind of the escape.

Israeli Prime Minister Naftali Bennett praised the "determined and persistent" operation that led to the capture of four of the Palestinian men.

On Monday, the Nazareth District Court rejected an appeal submitted by the defence of the four captured men and prevented them from meeting their clients.

"The intelligence is hiding all information about the prisoners who were arrested, while the court has so far imposed an order to prevent the four prisoners from meeting with their defence teams," he told the website.

Speaking to Middle East Eye last week, relatives of the fugitives expressed their pride and fear for the men, whose escape has captured Palestinian imagination.

"What he did is a matter of pride, I am proud of him because not just anyone can do what he did,” Nfeiat's mother said at the time.

“I was so happy when I heard the news, but I will remain worried that the occupation might kill him until I hear some news reassuring me that he is fine.” 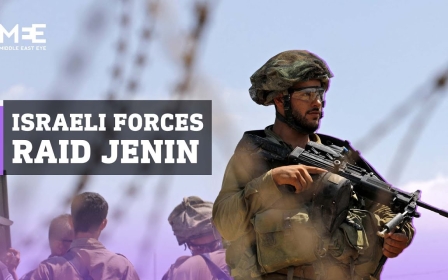 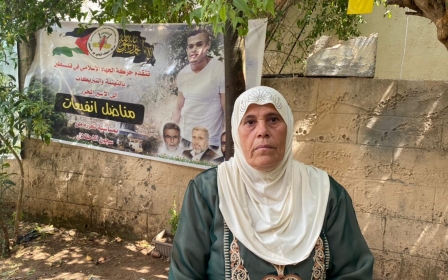