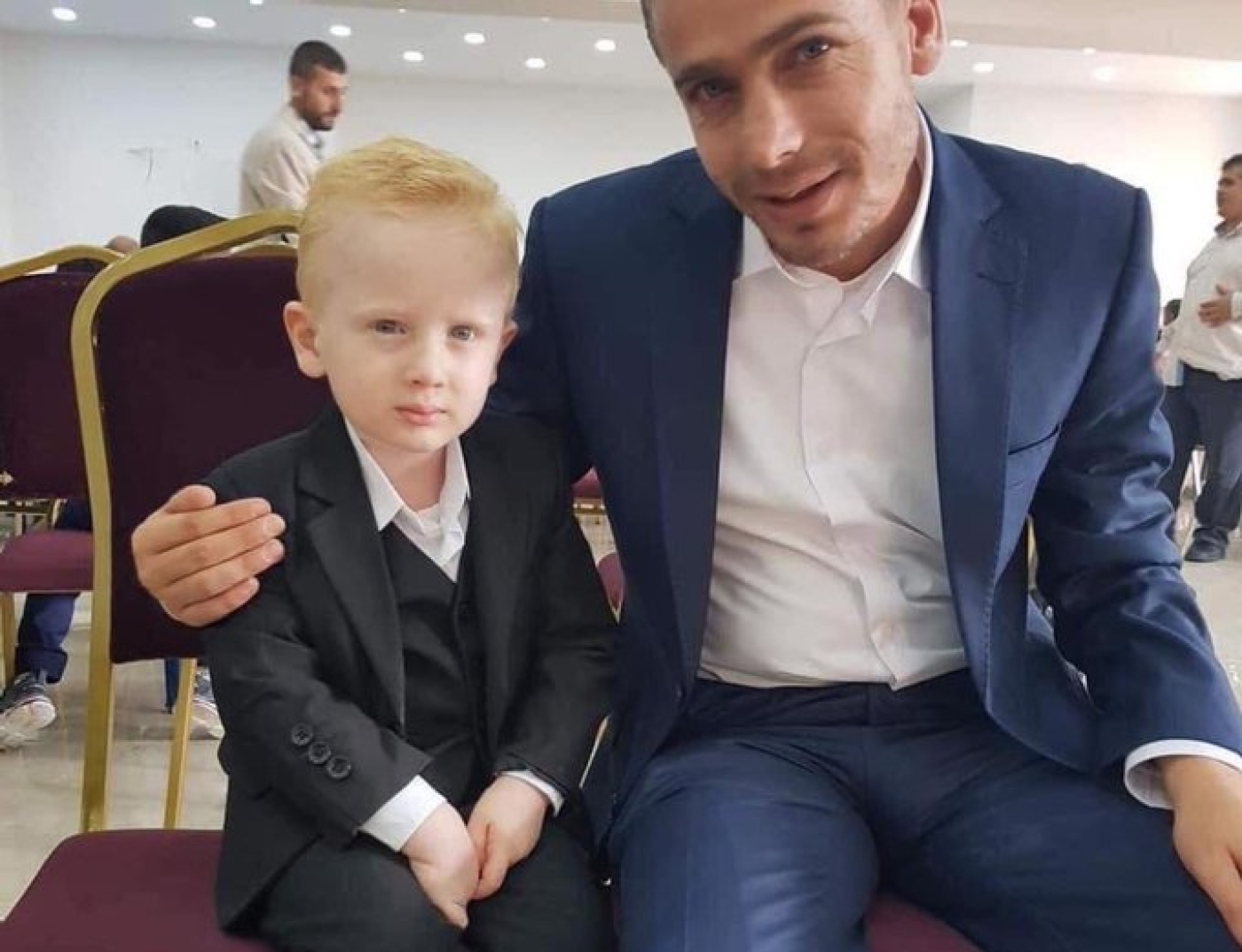 Khaled Nofal (R), an accountant from the West Bank, was shot by an Israeli settler on Friday (Twitter)

An Israeli settler shot dead a Palestinian man near the town of Ras Karkar in the central occupied West Bank on Friday, according to Israeli and Palestinian sources. Khaled Nofal, a 34-year-old accountant, was killed near an illegal Israeli settlement on the hilltop of Mount al-Risan, just outside Ras Karkar, before sunrise, Israeli authorities informed the Palestinian Authority's coordination office in Ramallah.

According to the Israeli accounts, Nofal was trying to attack the settler outpost, unarmed. However, his family denies the claims.

Nofal's uncle, Nasser Nofal, told Middle East Eye that Israeli soldiers knocked on the doors of Nofal's family home at 4:30am, and showed his father pictures of Khaled's belongings, explaining that he was injured in an attack.

"He was probably already killed by then," the uncle said.

'Nothing in the Israeli version makes sense. Why would someone like Khaled attack armed settlers unarmed?'

"Khaled was the pride of the family," Nasser said. "He was an accountant, and he became a father five years ago. This is a big shock, especially that his body remains withheld."

The mayor of Ras Karkar, Radhi Abu Fikheidah, told MEE: "Khaled was one of the best young people in Ras Karkar. He was educated, polite and hard-working."

According to the mayor, "nothing in the Israeli version makes sense. Why would someone like Khaled attack armed settlers unarmed? And supposing it was true, why did they have to kill him when they could have arrested him?"

While details of Khaled Nofal's killing are still unknown, Shawan Jabarin, director of the Palestinian human rights organisation Al-Haq, says there are "clear indications that he posed no threat. Therefore his killing was completely arbitrary and unnecessary."

"For Israeli authorities, there is always a reason to justify killing a Palestinian. It is more than a policy. It is a behaviour that reflects a racist mindset and culture," he told MEE.

For Abu Fikheidah, the killing was an intentional act designed to intimidate Palestinians who approach the settlement.

"They meant to kill him, because they want to scare anyone from coming close to the settler outpost. It is a murderous policy," he said.

The outpost on Mount al-Risan was illegally established in 2018 on private Palestinian land belonging to inhabitants of Ras Karkar. While all Israeli settlements are illegal under international law, outposts are established without even Israeli government approval.

Since then, settlers have expanded their presence in the area, according to Abu Fikheidah.

"First, they put some trailers on the hilltop," he said, "so we began to organise protests, for more than a year. But the settlers extended water and electricity and began to herd their sheep on our lands."

He added that Nofal's killing constituted another form of attack on the town as a whole.

Nasser Nofal said that all residents of Ras Karkar live under the constant threat of settler violence.

"They attack us with stones when we drive in and out of the town," he told MEE. "Last December, I was almost killed in one of those attacks on my car. The fact that someone from our family has been killed by settlers is not a surprise. But that does not make it less of a shock."

Ras Karkar is not an isolated case, according to Jabarin, who said Israeli settlements in general amount to "death traps" for Palestinians.

According to UN data, there have been 2,913 incidents of violence or trespass by Israeli settlers against Palestinians in the West Bank since 2017. At least six Palestinians have been killed by settlers during this period, and 454 have been injured, according to statistics at the UN's Office for the Coordination of Humanitarian Affairs.

But Nasser Nofal sees his nephew's death as a challenge. "If the Israelis think they are going to scare us out of our land like in 1948, they are wrong. That will never happen again," he said. "If it mattered to us as Palestinians, now it has also become personal. We will not leave." 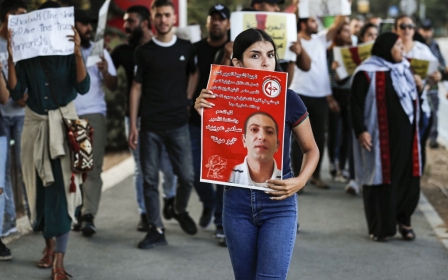 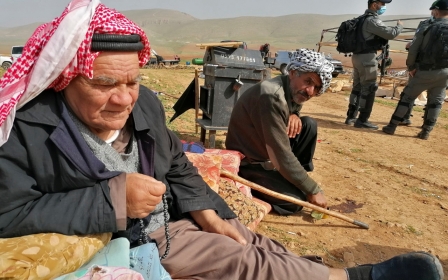 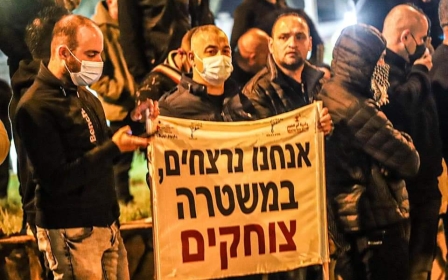