The Israeli Municipality of Nof HaGalil, where families from the Palestinian community have repeatedly asked for an Arabic elementary school (Courtesy: City Sign LTD)
By
MEE staff

Israel’s Supreme Court rejected on Tuesday an appeal filed by Palestinian citizens of Israel to establish an Arabic school in Nof HaGalil, a town in the north of the country, where 37 percent of students and 27 percent of residents are from the country's Arab community.

Palestinian parents had asked the court to oblige the Nof HaGalil municipality and the Ministry of Education to set up an elementary, Arabic-language school in the town.

The Supreme Court dismissed the appeal, saying: “One cannot base a decision on setting up a new state school in which the language of instruction is Arabic on the ‘potential’ that students might register for it.” 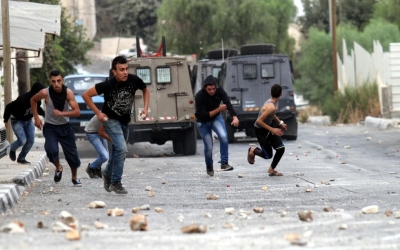 Nine families of Palestinian Arab students in Nof HaGalil, a town of 41,000 residents, have called for the opening of an Arabic elementary school there since the 1990s. They made a first formal request in 2013.

In 2017, they started legal proceedings to demand the right to be educated in their native language, but an Israeli court ruled against them two years later.

The appeal against the 2019 decision rejected on Tuesday was submitted by Mossawa Center for Arab Civil Rights in Israel and the Association for Civil Rights, both of which are Israeli NGOs.

Nof HaGalil is the only mixed municipality of Israeli Jewish and Palestinian Arab residents where the Ministry of Education has not established a school for the Arabic-speaking community.

The Association for Civil Rights said in a statement that the Supreme Court ruling was “unfortunate", but added that it had “paved the way” for establishing an Arabic school in Nof HaGalil by noting “serious concerns about improper discrimination”.

“The ruling states that children have the right to study in Arabic in the state system, so the municipality is obligated to ask parents at registration if they want state education in Arabic for their children,” said the Association for Civil Rights, according to Walla News.

Other Palestinian citizens of Israel, who make up 20 percent of the population, have sought legal action against local councils and municipalities regarding education.

In December, an Israeli court invoked the controversial nation-state law when it ruled in favour of a municipality that had refused to fund the commute of two Palestinian children to attend a nearby school, justifying its decision by saying it was reinforcing the "Jewish character" of the town.

The judge of the magistrate's court in Krayot, on the country's northern coast, wrote in his decision that nearby Karmiel “is a Jewish city intended to solidify Jewish presence in the Galilee". 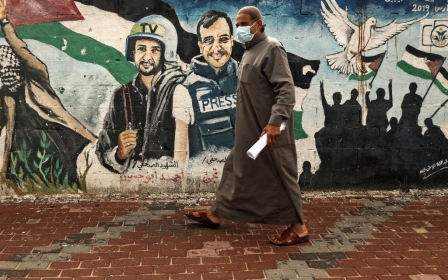 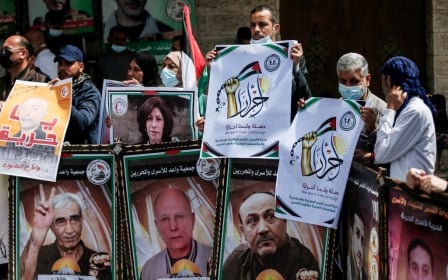 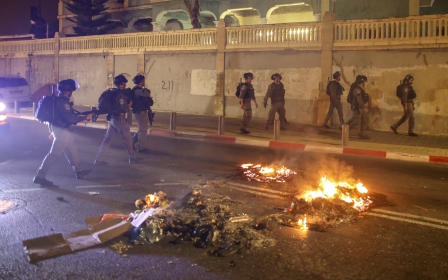