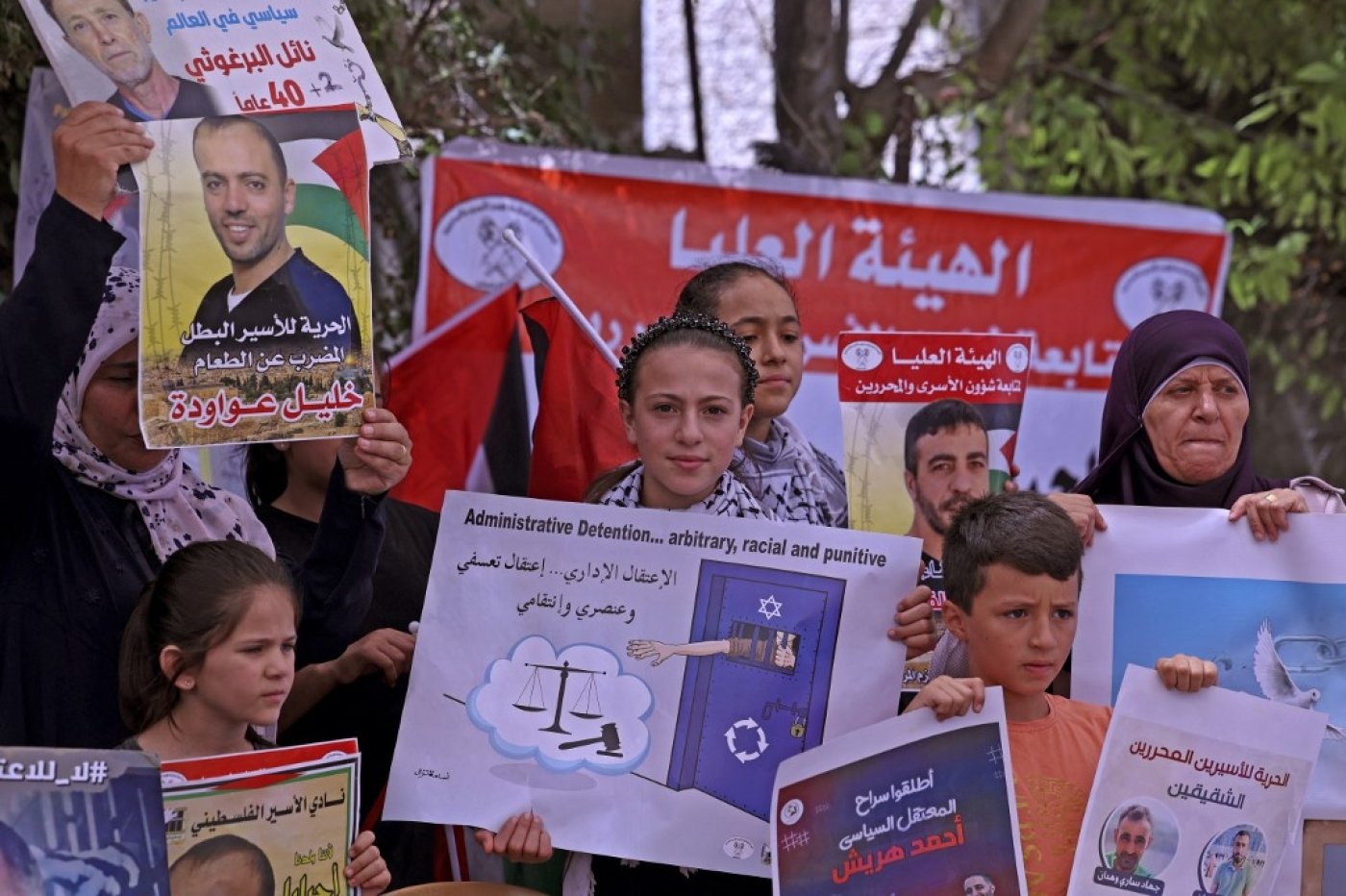 Palestinians demonstrate outside the International Committee of the Red Cross offices, in solidarity with prisoners held in Israeli prisons, in Ramallah in the occupied West Bank on 23 August 2022 (AFP)
By
MEE staff

Palestinian groups have accused Israel of medical negligence that led to the death of prisoner Musa Haroun Abu Mahamid on Saturday.

The 40-year-old was detained two months ago while attempting to enter Jerusalem from the occupied West Bank for work, according to the Palestinian Prisoners Club (PPC). Israeli forces claimed he did not have a permit to work in Jerusalem at the time.

His family said he was suffering from a neurological disorder before his arrest, and that his condition deteriorated in jail. He was transferred to Assaf Horveh Hospital at the beginning of August.

The PPC said that Israeli authorities informed the family of Abu Mahamid that his body would be handed back for burial later on Saturday.

"Abu Mahamid was subjected to the crime of deliberate medical negligence," the PPC said in a statement.

It added that targeting of Palestinians under the pretext they had entered Israel without a permit has "escalated" since the beginning of the year, not only through arrests but also through direct killings.

In July, the family of Ahmad Harb Ayyad accused the Israeli army of causing the death of the 32-year-old Palestinian worker after physically assaulting him near the separation barrier in the West Bank city of Tulkarm.

The Israeli army denied knowledge of the incident, which came two weeks after after Israeli forces killed Nabil Ahmad Ghanem, 53, near the separation wall in the south of Qalqilia city, while he was on his way to work inside Israel.

Abu Mahamid's death comes days after some 1,000 Palestinian prisoners suspended their hunger strike after Israeli prison authorities acquiesced to their demands to reverse harsh measures imposed across prisons for months. 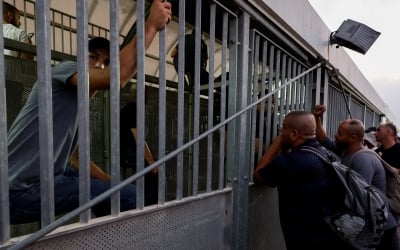 The strike was part of a series of escalating steps the prisoners had adopted since February amid the Israeli refusal to respond to their demands to reverse measures taken against them following the escape of six prisoners from the Gilboa prison in September last year.

The punitive measures included limiting yard time, increased restrictions on prisoners serving long sentences - especially those serving life sentences who are put in solitary confinement - and the constant transfer of prisoners between prison facilities, which leads to a state of instability inside jails.

There are currently 4,550 Palestinians detained in Israeli prisons, including 175 children, 32 female prisoners, 730 administrative detainees and 551 serving life sentences, according to the PPC. 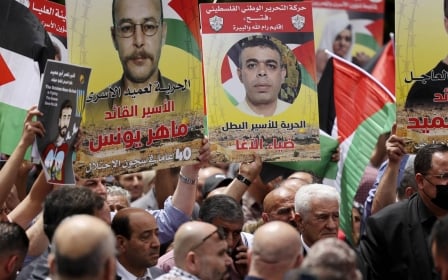 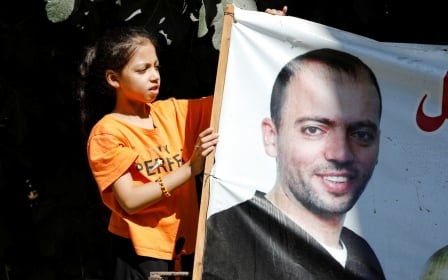 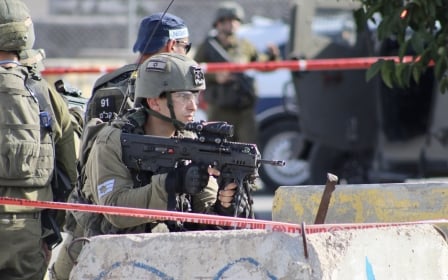