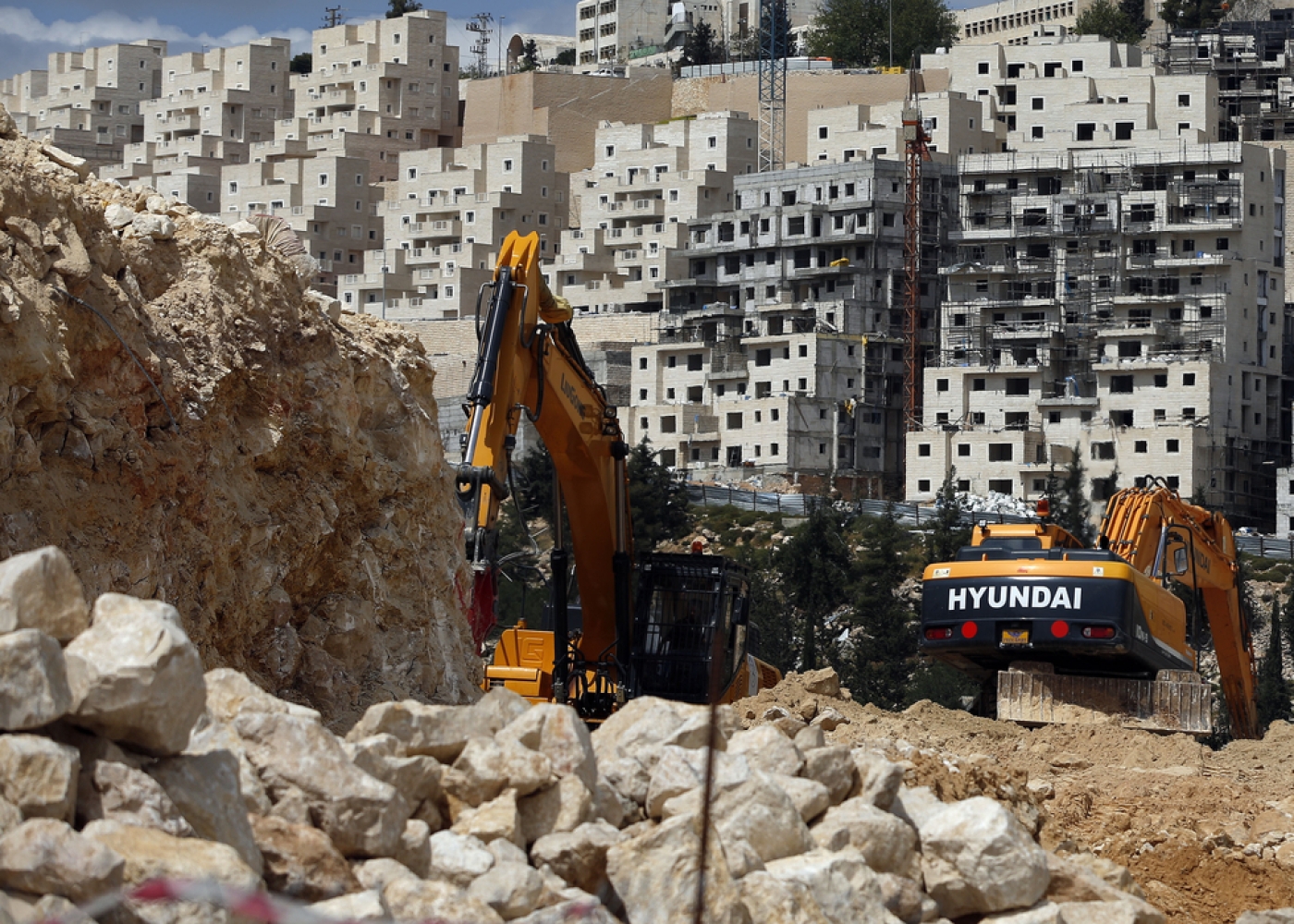 A general view taken on March 29, 2016 shows Israeli construction cranes and excavators at a building site of new housing units in the Jewish settlement of Neve Yaakov (AFP)
By
MEE staff

Israelis living in illegal settlements in the occupied West Bank get considerably more government money than those living in outlying regions such as the Negev, a new report has found.

Settlers also receive twice as much money as those living in central Israeli cities such as Tel Aviv, according to the findings of the study published on Thursday by the Macro Center for Political Economics.

The report looked at exactly how much money was poured into illegal settlements by the government in 2015.

According to the group, the amount given to settlers and local governments running settlements grew by about 28 percent last year compared to 2014.

In addition to that figure, households each received about 18,000 NIS ($4,745) by way of special compensation for settlers to make up for loss of income and services that were incurred when moving to a settlement and for “special expenses”.

“The ongoing settlement enterprise in the West Bank involves high costs and a heavy burden on the Israeli economy and society, and it doesn’t matter if the reason is defence or civilian expenditures in the West Bank, reduced investment or the threats of boycotts,” the report said.

Researchers looked at direct and indirect government spending on settlements.

Money handed over to West Bank authorities by the Israeli interior ministry in development and balance grants amounted to about 1,013.60 NIS ($267) per person in the West Bank compared to a national average excluding the West Bank of 335 NIS ($88).

For the first time in 2015, a new tax arrangement meant people in illegal settlements in West Bank were entitled to tax breaks, costing the government 42 million NIS for the 17,000 residents now eligible.

"The inclusion of these new towns in the list necessitated a significant budget increase; however, the budget was increased by only approximately NIS 500 million," Nathanson said.

“In fact, this creates an absurd reality, where towns in the Jordan Valley and Mount Hebron, which are within a distance of between 75 and 100 kilometres from central Israel, receive benefits similar to those received by residents of towns that are more than 100 kilometres away from the centre."

Those living in outlying illegal settlements east of the separation barrier were given as much as 6,165 NIS ($1,625) annually while residents in the centre received on average 1,958 NIS ($516.13) in public funds annually.

Local governments were also given more money in settlements than in outlying regions, the report found.

The percentage of income of local authorities in the West Bank from government budgets is 46.8 percent, compared with the national average of 28.9 percent, and 36.3 percent in the Negev region.

The data also showed that in 2015, there was a high level of direct government involvement in housing and construction, totalling more than 93mn NIS ($24.5m) through the Settlement Division and the Ministry of Construction and Housing.

"The data points to a high level of involvement by the state in the housing market, in comparison with other areas," said Nathanson.

"This testifies to the state's attempt to draw additional population to these areas in upcoming years.”

According to the report, an evacuation of some or all of the settlements, would cost between $4bn and $10bn in compensation to the families. 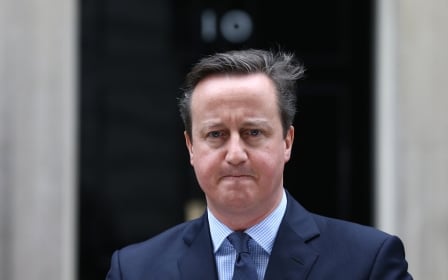 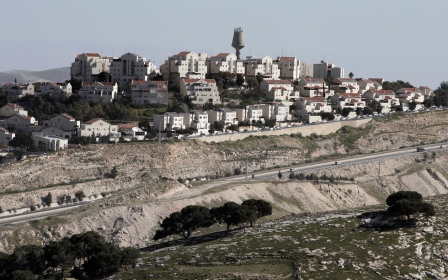