The Corruption Perceptions Index for 2021 ranked Israel at 36th out of 180 countries on corruption scale, edging Tel Aviv closer to heavily corrupt states 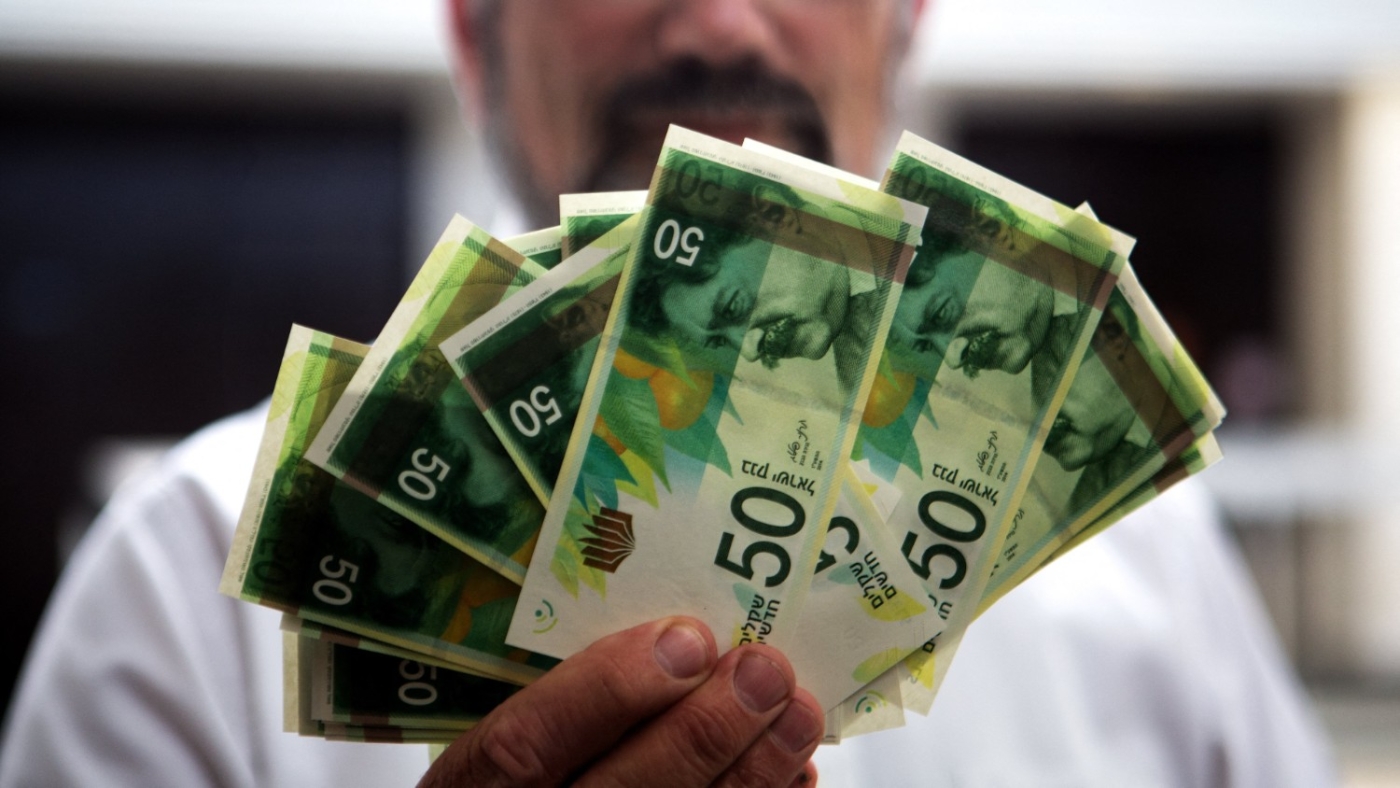 An employee of the Bank of Israel holds new 50 shekels' bills during a press conference at the bank's headquarters in Jerusalem, 10 September 2014 (AFP)
By
MEE staff

Israel has ranked in 36th place out of 180 countries on the Corruption Perceptions Index (CPI) for 2021, edging Tel Aviv closer to states considered as heavily corrupt.

The index, conducted by the global anti-corruption group Transparency International, has given Israel a score of 59 points out of 100. This is the first time Israel has gotten a score below 60 on the index since it was first published in 1995.

Israel is now nine points away from countries judged to have a heavily corrupt public sector, which scores below 50. Israel has not shown any significant progress on Transparency International's index in the past five years. Its score dropped from 64 in 2016 to 59 in 2021.

Yemen, Syria, South Sudan, North Korea, Venezuela and Afghanistan were the lowest-ranked countries, while the United Arab Emirates and Qatar were the highest among Middle East states, the former scoring 69, two above the United States.

The higher the score of a country, the less corrupt it is, with zero being highly corrupt and 100 being very clean. The 2021 index average score across the 180 countries was 43, with Dennmark, Sweden and Finland tying at number one, with a score of 88, and South Sudan at 180, with 11 points.

The CPI is critical to companies that use it as a tool to study investment prospects or launching businesses in different countries.

"Despite commitments on paper, 131 countries have made no significant progress against corruption over the last decade, and this year 27 countries are at a historic low in their CPI score," Transparency International said in a statement.

Nili Arad, a former Israeli judge who chairs Transparency's branch in Israel, said that the country's 36th ranking "is especially serious during this period of dealing with the coronavirus pandemic, in which extra transparency and greater protection of the foundations of democracy against harm are required."

Arad told Globes newspaper that "Israel's low position on the index is a warning sign against manifestations of corruption and deterioration into the symptoms of a corrupt country."

Numerous Israeli premiers and ministers have stood trial in Israeli courts on corruption charges in recent years, and some ended up in a cell, such as Ehud Olmert and Aryeh Deri, who served 27 months and 22 months in prison respectively.

Former prime minister Benjamin Netanyahu is currently facing charges of fraud, breach of trust and corruption committed during his 12-year tenure, which ended in June 2021. He denies any wrongdoing and has been in talks with the public prosecutor to reach a plea deal. 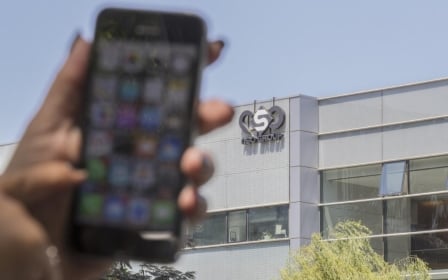