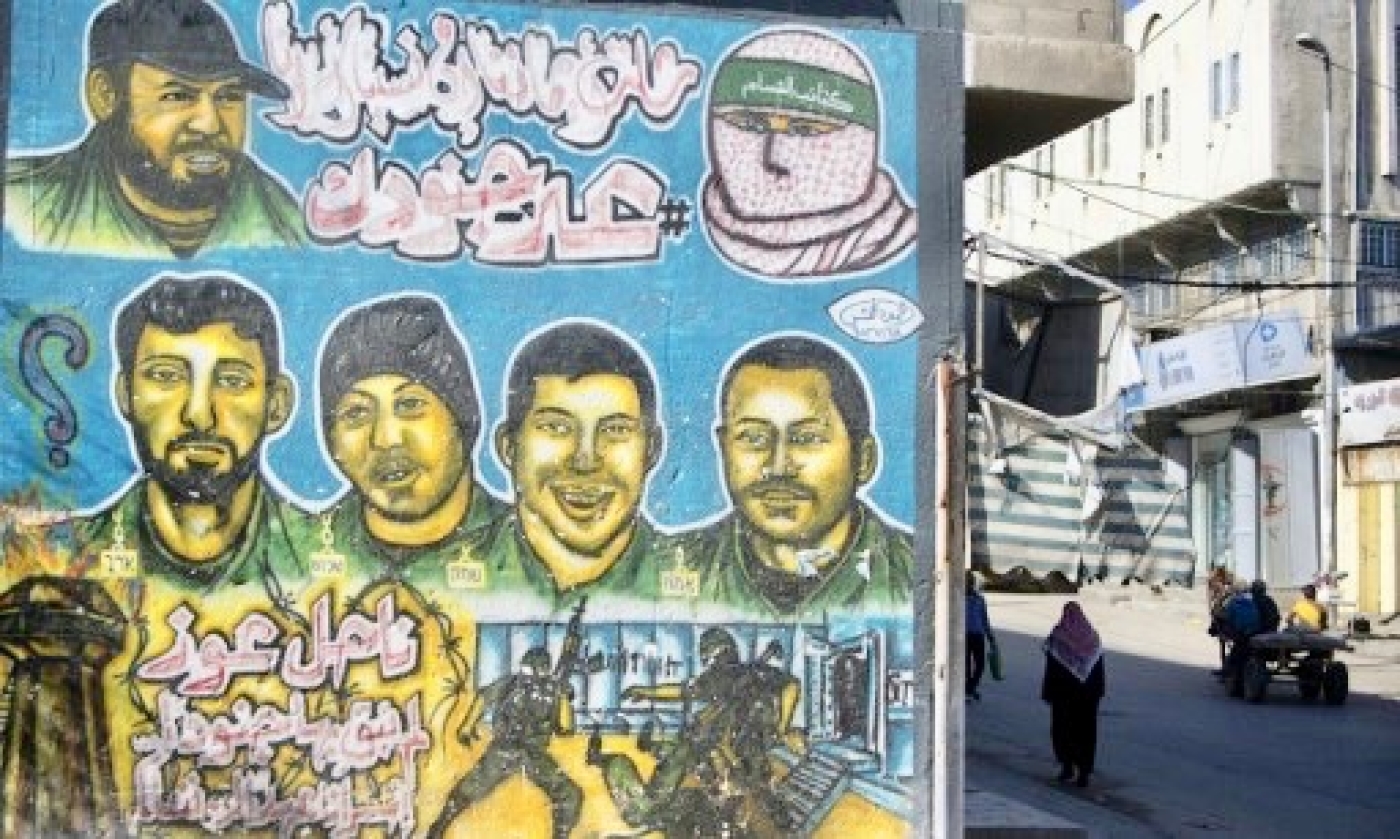 Israel on Sunday ruled that it would not release to their families the bodies of Hamas fighters killed during attacks on Israelis, but would instead bury them, the government said.

The decision by the security cabinet followed the release on Saturday by the Palestinian group of video footage showing a mock birthday party for Israeli soldier Oron Shaul, believed by the army to have been killed in the 2014 Gaza war.

"The political-security cabinet discussed standing policy on treatment of the bodies of Hamas terrorists killed during terror attacks and decided that they will not be returned but will be buried," a statement posted on Prime Minister Benjamin Netanyahu's official Twitter account said.

It did not elaborate on the burial plan, but said that the same meeting discussed ways of getting back the remains of soldiers killed in the 2014 Gaza war and obtaining the release of two Israeli civilians missing in Gaza and believed to be held by Hamas.

The statement said ministers adopted a "plan of action," but gave no details.

"These decisions will not give positive results," he told AFP in Arabic, without elaborating on the possible consequences.

In the past, Israel has buried the bodies of slain fighters at secret locations in remote parts of the country.

Hamas's military wing, the al-Qassam Brigades, said in a New Year's Eve statement that it had posted online "two video clips to mark the 23rd birthday of the Zionist soldier and prisoner Oron Shaul".

The Israeli army believes that another soldier, Hadar Goldin, was killed along with Shaul two years ago and that Hamas holds their bodies as potential bargaining chips.

In September, a senior Israeli official said that Israel had been holding since the 2014 Gaza war 18 Palestinians from the enclave as well as the bodies of 19 others and "offered to swap them for the bodies of the two Israeli soldiers".

But Lior Lotan, who is in charge of prisoners and missing persons, said at the time that Hamas rejected the offer.