Israel to release Jordanians after two months in detention 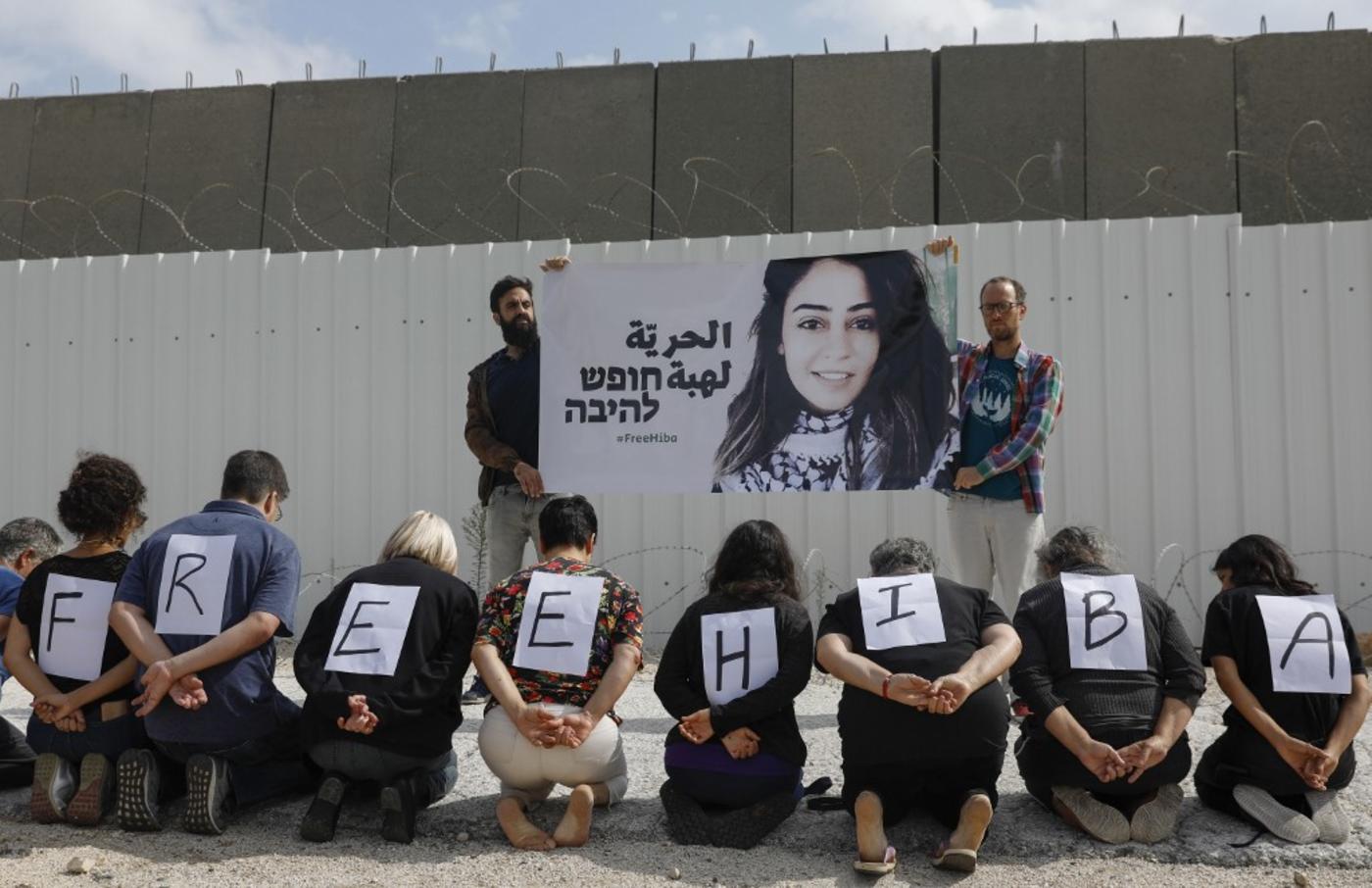 Israel confirmed on Monday it would release two Jordanian nationals who have been languishing in administrative detention without trial for two months.

Heba al-Labadi, 24, and Abdelrahman Meri, 29, were arrested separately and put under administrative detention, a system that allows Israeli authorities to stop and hold people without charge or the possibility of appeal for prolonged periods.

Jordan’s Foreign Minister Ayman Safadi said earlier on Monday that the two citizens would return to Jordan "before the end of the week".

Jordan recalled its ambassador last week in protest at Israel’s refusal to release the pair. An Israeli government statement on Monday said that the ambassador would return to Israel "in the coming days".

Labadi’s father, Abu Hatem, told MEE last month that his daughter was arrested on 20 August on her way back from a relative’s wedding in the occupied West Bank town of Yabad, near the city of Jenin.

Labadi holds citizenship of Jordan, where she lives, and has a Palestinian Authority identity card.

She started a hunger strike on 24 September after an Israeli court sentenced her to six months of administrative detention for publishing “inciting posts” on social media.

Since then, she has been placed in solitary confinement in Damon prison, in northern Israel, and then moved to Jalameh prison, near Haifa.

Meri, 29, was arrested last September after he also crossed into the West Bank to visit relatives.

Safadi said last month that he held the Israeli government responsible for the lives of the two, adding that their health had severely deteriorated. He warned that the kingdom could escalate its actions if they were not released.

Israel's deputy foreign minister, Tzipi Hotovely, said at the time that both detainees were suspected of security offences, without being more specific.

The imminient release of the two comes a week after an Israeli citizen was detained in Jordan for illegally crossing the border, according to local media citing Jordanian judicial sources.

The judicial sources told Jordan's Al-Ghad newspaper that the Israeli "infiltrator" was arrested last Tuesday by the Jordanian armed forces.

The news of the Israeli's detention prompted many Jordanians to demand he be used as a bargaining chip in an exchange deal for the two Jordanian prisoners.