Plans for 500 housing units in Ramat Shlomo, a neighbourhood in East Jerusalem, were revived after being on hold for two years 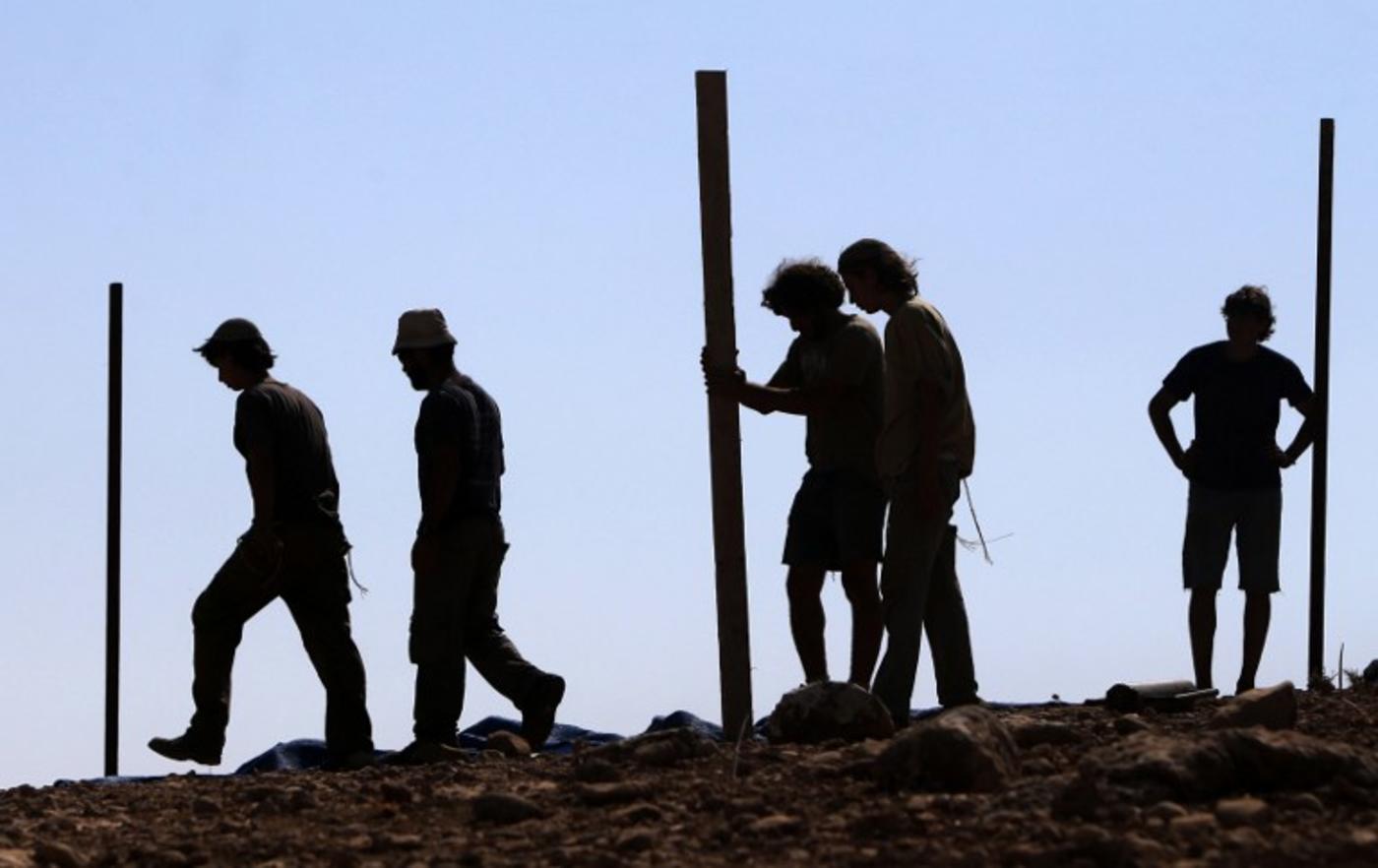 Israel revived plans on Wednesday to build 500 homes for Jewish settlers in Israeli-annexed East Jerusalem, an ominous sign for Palestinians wary of a Donald Trump presidency, an NGO said.

"The political significance of this action is that it is the first plan to be promoted since the US elections," Betty Herschman from the Ir Amim NGO said.

The plan for 500 units in Ramat Shlomo, an ultra-Orthodox Jewish neighbourhood in East Jerusalem of about 20,000, had been on hold since 2014, Ir Amim said.

The Jerusalem municipality downplayed the significance of the new housing units, saying the plans were "not new and were approved years ago".

Nevertheless, the announcement is likely to be interpreted by some as a first step in Israel expanding its settlements in the wake of Trump's upset election victory.

Israeli right-wingers hailed his triumph as ushering in an administration less critical of settlement expansion than that of outgoing President Barack Obama.

In late October, Donald Trump's adviser on Israel said that Jewish settlements in the occupied West Bank are not illegal, adding that he believes the candidate agrees with him, putting the pair at odds with much of the world.

Speaking to AFP at a rooftop restaurant on Jerusalem's Mount Zion after a pro-Trump rally, David Friedman, Trump's adviser on Israeli affairs, also said the US presidential candidate was "tremendously sceptical" about the prospects for a two-state solution to the Israeli-Palestinian conflict.

One Israeli minister said Trump's win meant "the era of a Palestinian state is over".

Meir Turjeman, chairman of the Jerusalem municipality planning committee, also told public radio earlier in November that the municipality intended to authorise thousands of housing units that had been frozen.

The international community considers all settlements illegal and sees them as one of the biggest obstacles to peace between Israel and the Palestinians.

"The situation on the ground is changing steadily, dangerously, as proponents of Israeli settlement expansion feel emboldened, internal divisions among Palestinians flare up, and the prospect of a future Palestinian state comes under threat like never before," Mladenov said.

Ahead of the Ramat Shlomo decision, France said the planned constructions would be "illegal".

"The unabated continuation of the settlement policy only serves to increase tensions on the ground and undermines the prospects for achieving a just and lasting peace," France's foreign ministry said on Tuesday.

More than 200,000 Israelis now live in East Jerusalem, as part of a wider community of about 600,000 settlers in all the occupied Palestinian territories.

The municipality did not respond on Wednesday to the suggestion that the construction plans were related to events in the US.

Prime Minister Benjamin Netanyahu, whose government is considered the most right-wing in Israeli history, has so far been cautious in approving settlements.

While many on the Israeli right are looking forward to Trump's inauguration in January, they are also wary of what Obama may do in his final days in office.

Obama's administration has expressed mounting anger over Israeli settlement policy and speculation has grown that he could launch a final initiative before leaving.

The UN Security Council is set to debate proposals for a draft resolution calling for a halt to settlement expansion in the Palestinian territories, with speculation Obama could break with recent US practice and support - or at least not veto - such a resolution before his term expires on 20 January.

Asked if he expected any surprises from Obama before his term ends, Lieberman said: "I don't think so."

"It is clear we are in a transition period, it is clear today - not only in Israel but in the world - we are waiting for new policies, a new administration."

Obama has had frosty personal relations with Netanyahu throughout his two-term presidency. 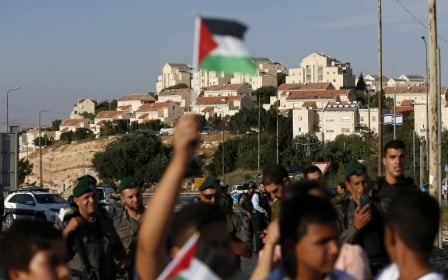