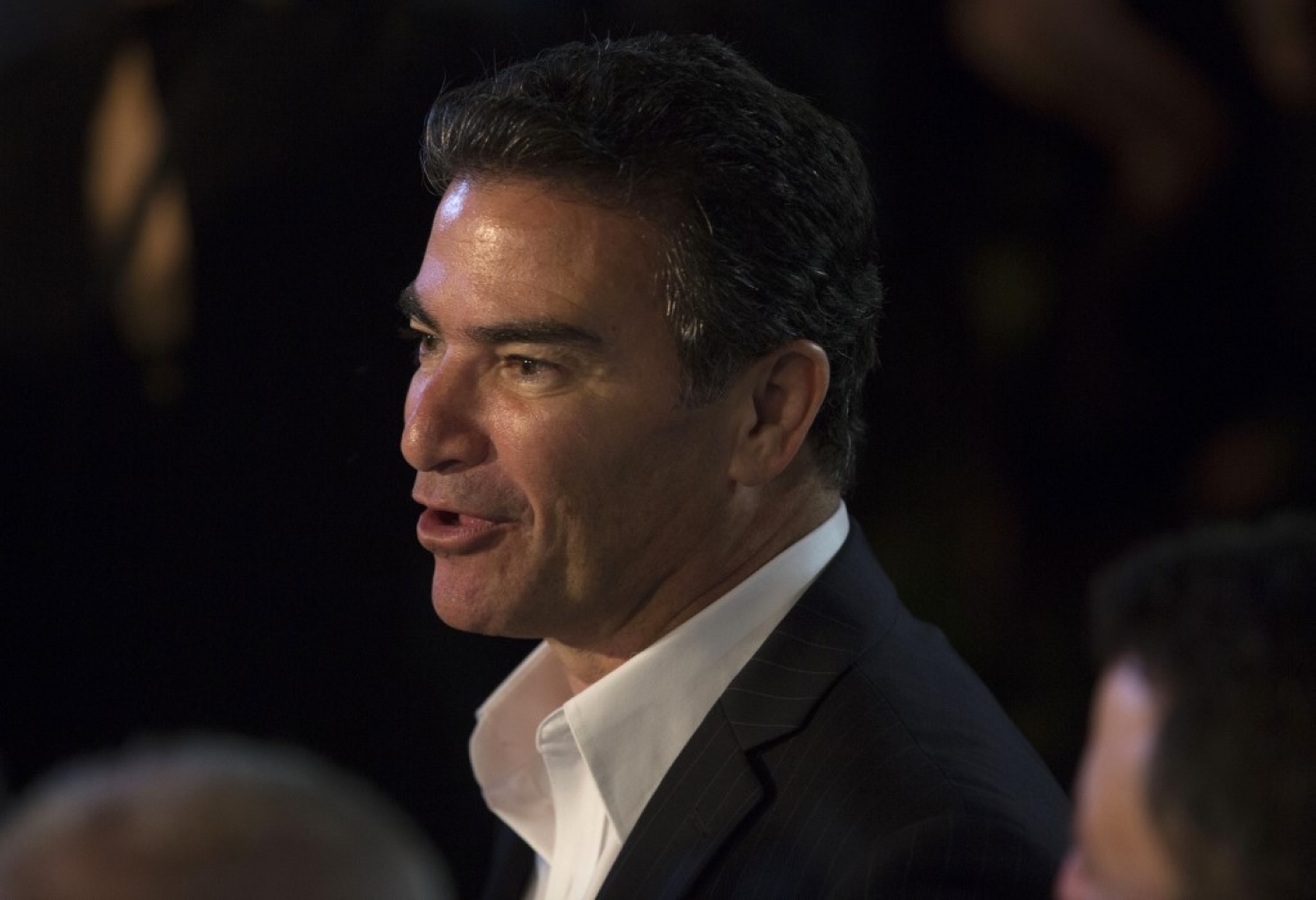 Yossi Cohen was reportedly due to fly to Saudi Arabia last week, but Riyadh cancelled the visit (AFP)
By
MEE staff

The tripartite meeting was held on Saudi soil near the Red Sea on 22 November, just days before the assassination of Iranian nuclear scientist Mohsen Fakhrizadeh. 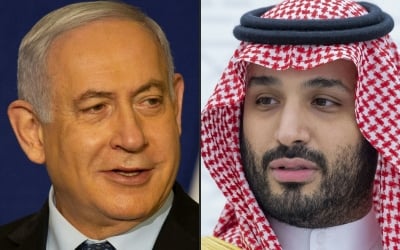 Yossi Cohen, whose agency, Mossad, acts as a channel and coordinates relations with countries that do not share formal ties with Israel, was supposed to fly to Riyadh last week, according to Israeli newspaper Yedioth Ahronoth.

Alex Fishman, a military analyst for the newspaper, wrote on Friday that Riyadh had cancelled the visit because Netanyahu had disclosed his meeting with bin Salman less than 24 hours after they had met.

Fishman said the kingdom was angry that Netanyahu had “showed off” about the meeting.

Netanyahu reportedly instructed his aides to leak the news to the Israeli media on 23 November, outlining that the meeting between the three men had taken place in Neom, a flagship megaproject being built on the Red Sea, and that Cohen was also in attendance.

Flight-tracking websites noted that Netanyahu's private jet, which had been used in the past for visits to meet with Russian President Vladimir Putin, was on the ground in Saudi Arabia for about two hours and returned to Israel at 12:30am.

Denying that any such gathering had taken place, Saudi Foreign Minister Prince Faisal bin Farhan Al Saud tweeted at the time that “no such meeting occurred” and that “the only officials present were American and Saudi”.

However, Fishman wrote that news of the meeting was leaked without Saudi approval and that “the Saudi Foreign Ministry was obliged to completely deny it”.

“In the last few years, Netanyahu is breaking the reporting restrictions policy which served Israel for many years in its external secret relations and in managing sensitive policy affairs,” Fishman said.

“It is backlashing. They reach an achievement which its strength is in its secrecy, then they turn it into a political tool aiming to glorify the prime minister.”

On Thursday, former Saudi chief spy Turki al-Faisal told CNN Arabic that Netanyahu was a “liar”, in response to questions about whether the meeting in Neom had taken place.

“The [Saudi] kingdom denied this and I believe that the credibility of the kingdom must be much higher than the credibility of a person like Netanyahu, a person accused in his country of having lied to the Israeli people in several matters. So how can they believe one liar and do not believe one who was honest in all his previous publications?” Faisal said. He also denied that Saudi Arabia was preparing to normalise ties with Israel.

“The kingdom has a fixed position,” he said, and “the King [Salman], in his speech to the Shura Council, stated that the Palestinian issue is the kingdom's first issue and that the kingdom is committed to the Arab peace initiative.”

Also on Thursday, Netanyahu appeared to deny that the Neom meeting had taken place.

During a video conference with the Hudson Institute, the American think-tank and research centre, Netanyahu responded to whether the gathering had happened, saying: "You should not believe everything you read in the media."