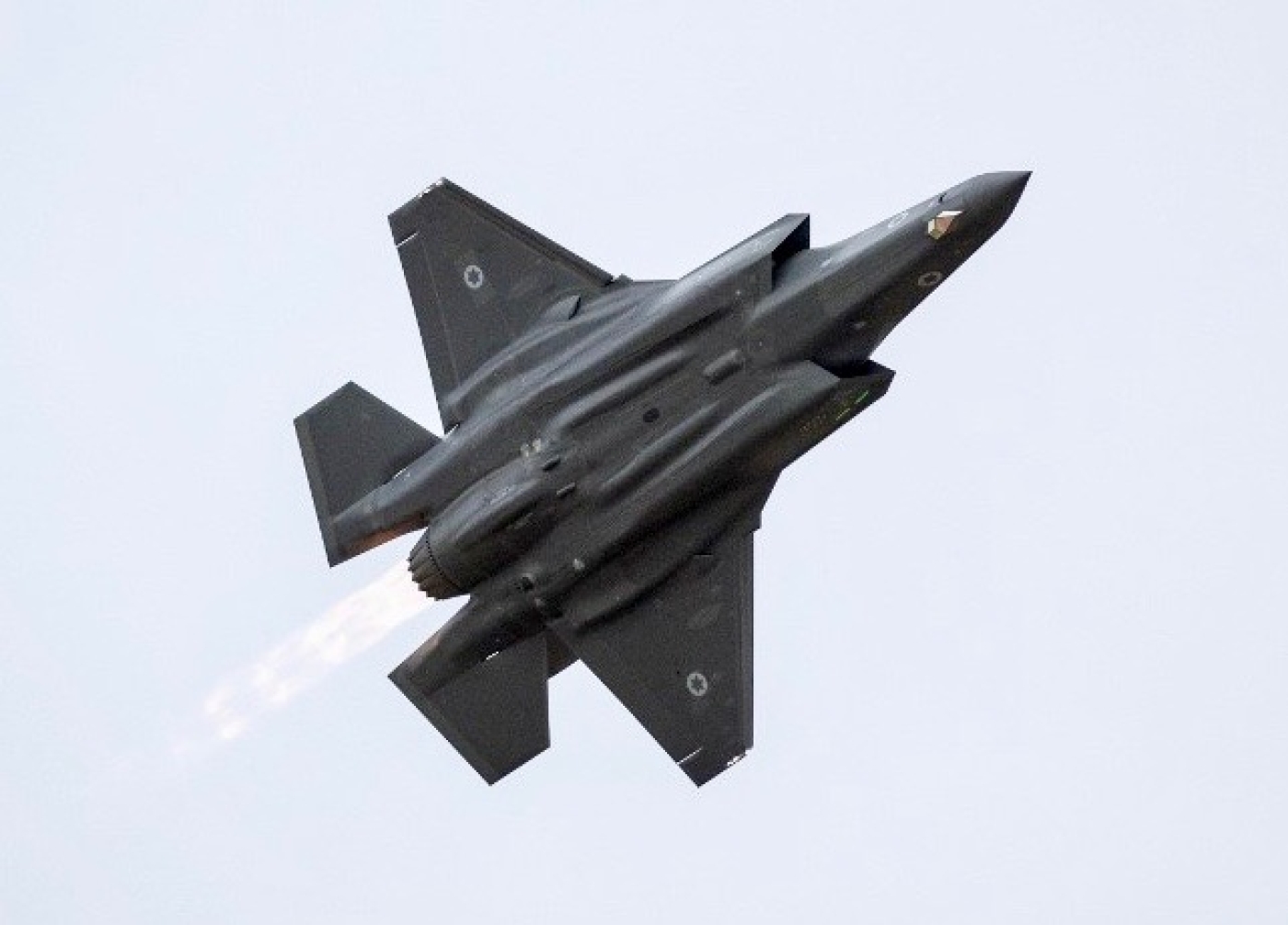 It was the fourth time this month that Syria has accused Israel of hitting a military position in the war-wracked country. An Israeli military spokesman declined to comment on the report.

"One of our military positions in Misyaf was the target of Israeli air aggression," Syria's official news agency SANA reported, quoting a military source.

The newsflash did not elaborate on what had been targeted. An intelligence source said a major military research centre for chemical arms production was located near the city.

Opposition sources reported an Iranian presence at the attacked site, saying that it was used to develop weapons and produce chemical weapons, Haaretz reported.

The Britain-based Syrian Observatory for Human Rights also reported the air strike and said it targeted a "workshop supervised by Iranians where surface-to-surface missiles are made".

The Lebanon-based Al Mayadeen channel said that the attack was carried out by Israeli jets firing missiles from Lebanese airspace, Haaretz said.

Last week, Syrian state media said Israeli rockets had struck a Syrian military position near Nairab airport on the outskirts of the city of Aleppo.

Opposition sources said several Iranians were killed at a logistics site used by Iran's Revolutionary Guards near the airport.

Some of Iran's military bases in Syria are next to Syrian military compounds, according to the intelligence source.

Israel, concerned that Iran's growing presence in Syria poses a threat to its security, has escalated in recent months its strikes on suspected Iranian and Iran-backed positions in Syria.

Iran is a key ally of Syrian President Bashar al-Assad and supports a number of militias, including Lebanon's Hezbollah, who have thousands of fighters joining battles in support of his rule.