Israel vows to work with its new Gulf partner to spare the life of Fidaa Kiwan, arrested in Dubai for allegedly dealing cocaine and marijuana 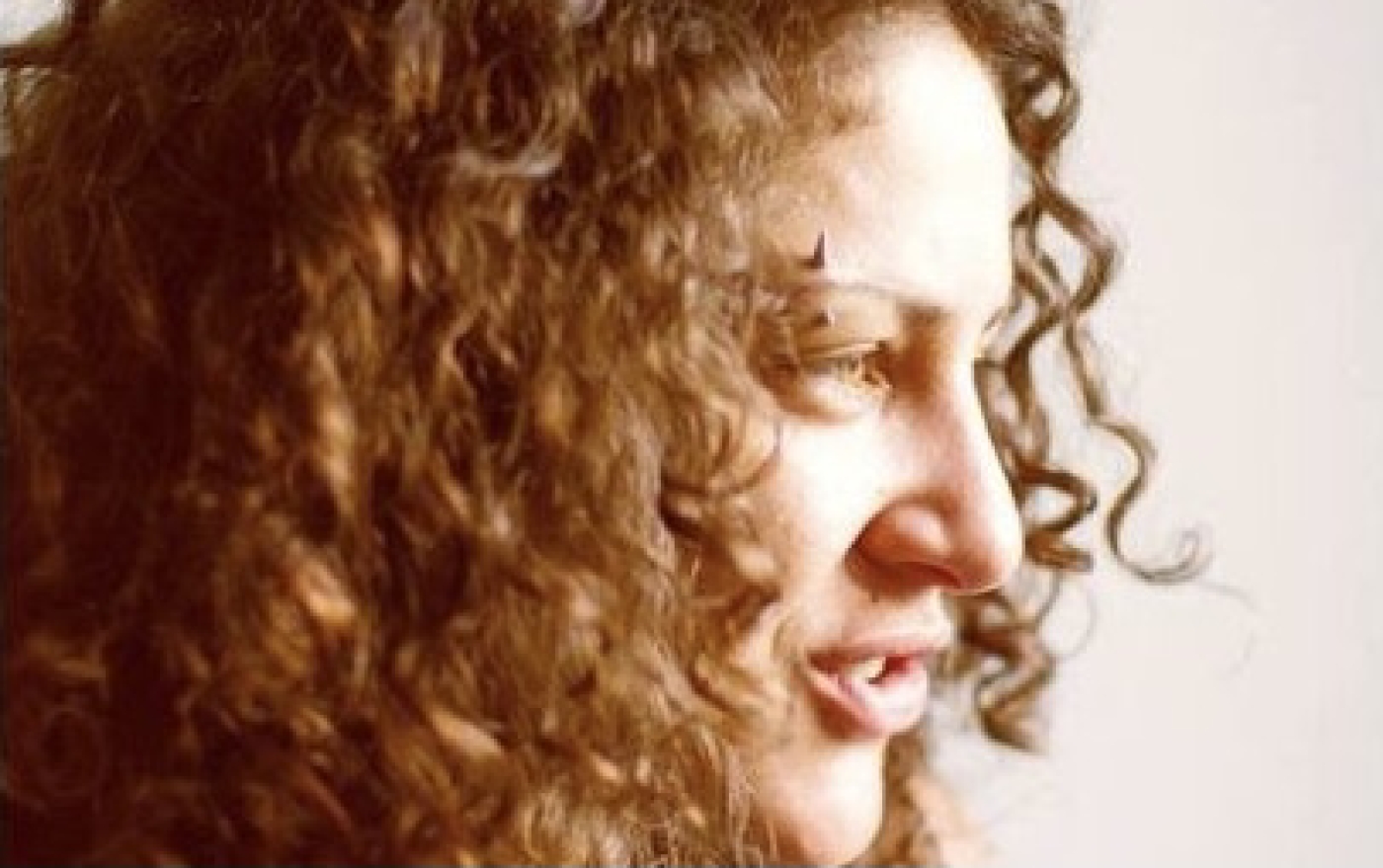 An Emirati court has sentenced an Israeli woman to death on drug charges, her lawyer said on Wednesday, as Israel's foreign ministry vowed to work with its new Gulf partner to spare her.

Fidaa Kiwan, a 38-year-old Palestinian citizen of Israel, was arrested in Dubai last year for allegedly dealing 50 grams of cocaine and 500 grams of marijuana, her lawyer, Tami Ullmann, said.

"The State of Israel cannot live with one of its citizens getting the death sentence - all the more for an offence which is on a scale that, in the State of Israel, would entail receiving a few years [in jail]," Eyal Siso, an official in charge of citizens' welfare abroad for Israel's foreign ministry, told Kan radio, according to Reuters. 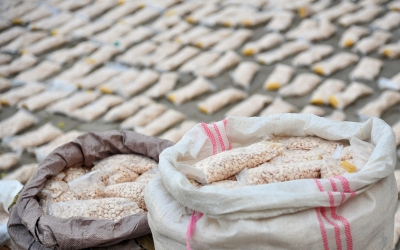 Israel and the United Arab Emirates (UAE) normalised relations in a 2020 deal.

The UAE has since become a popular tourist and business destination for Israelis, and tens of thousands have visited the Emirates.

While a number of crimes can incur capital punishment in the UAE, such sentences are rarely implemented. The last two publicly reported executions carried out there were in 2015, for a terrorism and murder case, and in 2017, for the raping and killing of a child.

The UAE's foreign ministry did not respond to a request for comment on the case.

Ullmann said she was working with an attorney based in the UAE to file an appeal in Kiwan's case, with the goal of reducing her sentence. She has also asked the Israeli foreign ministry for help.

Appeals to Herzog and Lapid

Kiwan, a Haifa resident who owns a photography studio, reportedly travelled to Dubai for work last year at the invitation of a Palestinian acquaintance, according to the Times of Israel.

She was arrested a short while later, on 17 March 2021, after a search of her apartment turned up the drugs. She has claimed that the drugs were not hers.

Kiwan's family members have approached Arab Knesset members as well as Amnesty International in order to have her sentence reduced. The latter has not yet decided whether to intervene in her case, Haaretz reported.

'It's Ramadan. We want Fidaa at home. All we want is a pardon, we want her to live'

Ayman Odeh, Knesset member and chairman of the Joint List party, said: "We are working with every relevant official in order to cancel the sentence of Fidaa Kiwan and to save her life."

He added that he called President Isaac Herzog and Foreign Minister Yair Lapid, and requested that they intervene.

In 2020, Israel secured the release of one of its citizens who was sentenced to jail in Russia for drug offences, following a high-profile lobbying campaign.

"It's Ramadan. We want Fidaa at home," a childhood friend of Kiwan's told Reuters. "All we want is a pardon, we want her to live." 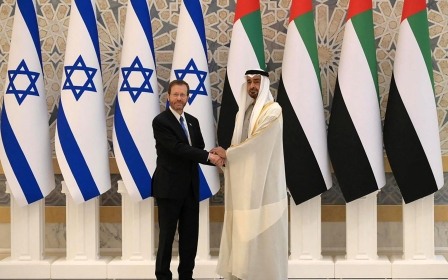 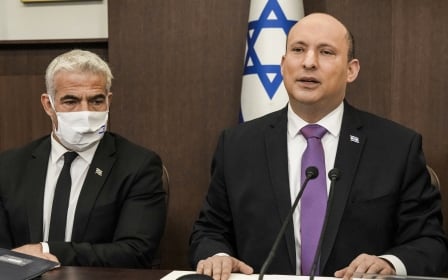 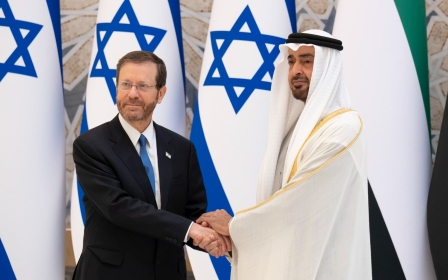