The December meeting saw the sides discuss the idea of a nonaggression pact, a step towards diplomatic normalisation 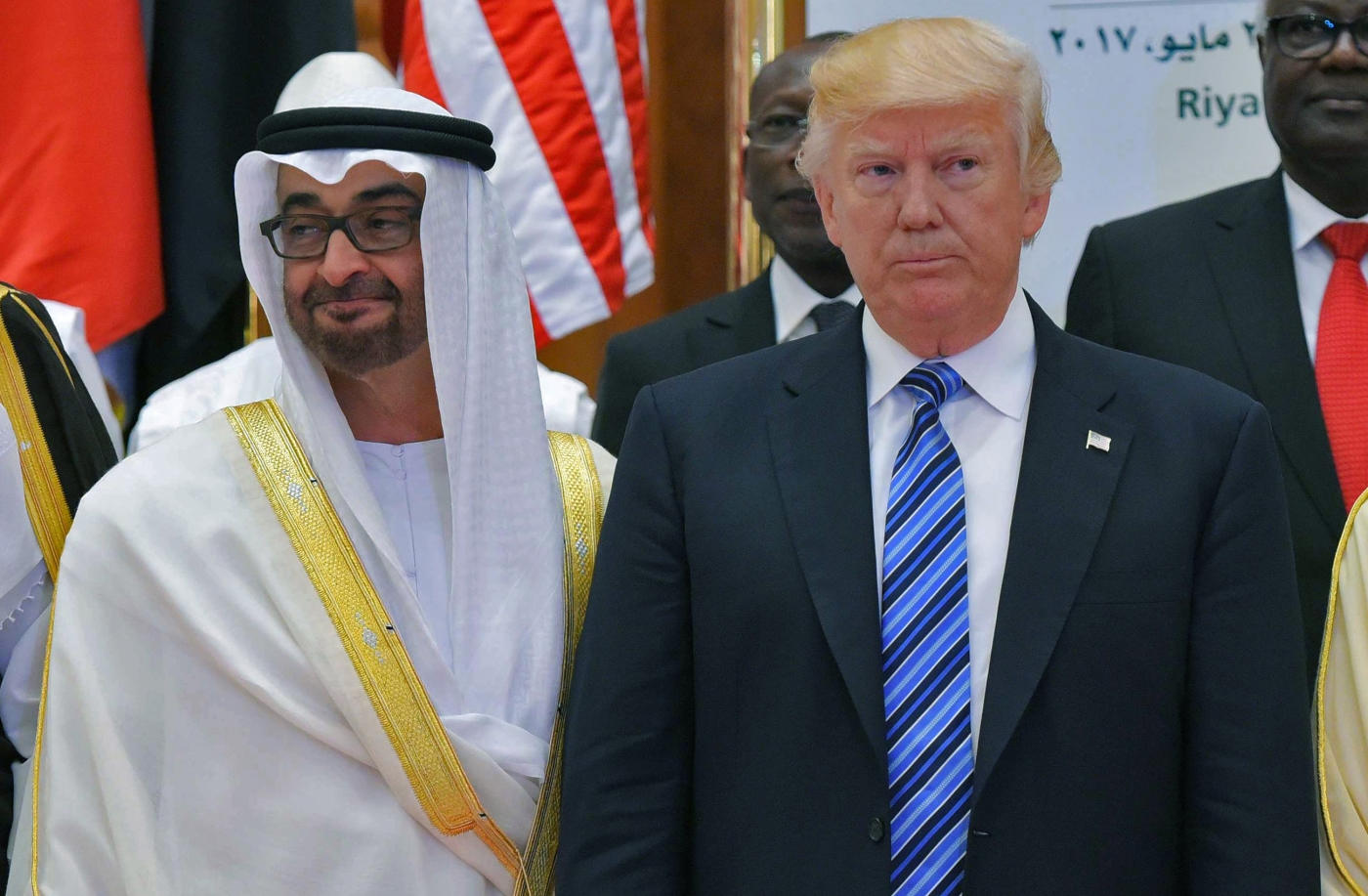 The United States held a secret meeting in December on coordination against Iran, with representatives from Israel and the United Arab Emirates (UAE), officials told Axios news.

US and Israeli officials told the website on Tuesday that the meeting was a part of a series of steps taken towards forging closer ties between Israel, the UAE and other Arab states.

At the meeting, the three sides discussed the idea of a nonaggression pact between Israel and the UAE as an interim step on the way to diplomatic normalisation.

A senior US official told Axios that they would welcome an expansion of the two countries' relations, but would not comment further. "We're not going to detail private diplomatic conversations, nor do we have anything to announce," the official said.

A key instigator in the establishment of the meeting was Jared Kushner, who was the architect behind the Trump administration's so-called 'deal of the century' plan for ending the Israeli-Palestinian conflict.

And representing the UAE was Yousef al-Otaiba, the country's ambassador to the US and close adviser to the UAE's de facto ruler, Crown Prince Mohammed bin Zayed.

Israeli and US officials told Axios that the secret meeting explained a tweet coming from the UAE foreign minister, Abdullah bin Zayed, on 21 December.

"Islam's reformation, an Arab-Israeli alliance is taking shape in the Middle East," bin Zayed tweeted at the time, referring to an article.

Netanyahu responded to the tweet saying that bin Zayed's comment "is the result of the ripening of many contacts and efforts."

The Israeli premier, who is currently facing corruption charges, has been trying to forge stronger ties with Arab Gulf states in order to create a coalition against Iran, which Netanyahu views as Israel's ultimate enemy in the region.

Part of these efforts came to fruition last week with the attendance of representatives from UAE and Bahrain at Trump's 'deal of the century' announcement, Israeli reporter Barak Ravid tweeted.

"The best example of warming ties emerged when UAE ambassador Yousef al-Otaiba appeared in the White House ballroom for a ceremony in which President Trump presented his political plan," Ravid tweeted on Tuesday.

In the past year, three meetings have taken place between the US, Israel, and the UAE.

A major breakthrough came in February 2019 when Israel and several Gulf states came together at a US-led conference in Warsaw, Poland.

Turkey, Lebanon, the Palestinian Authority and Iran did not attend. 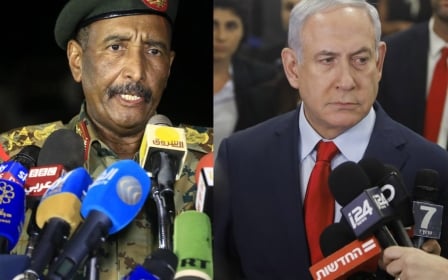