Billionaire Haim Saban, who was honoured at Hollywood Walk of Fame, used occasion to criticise Trump's crackdown on undocumented workers 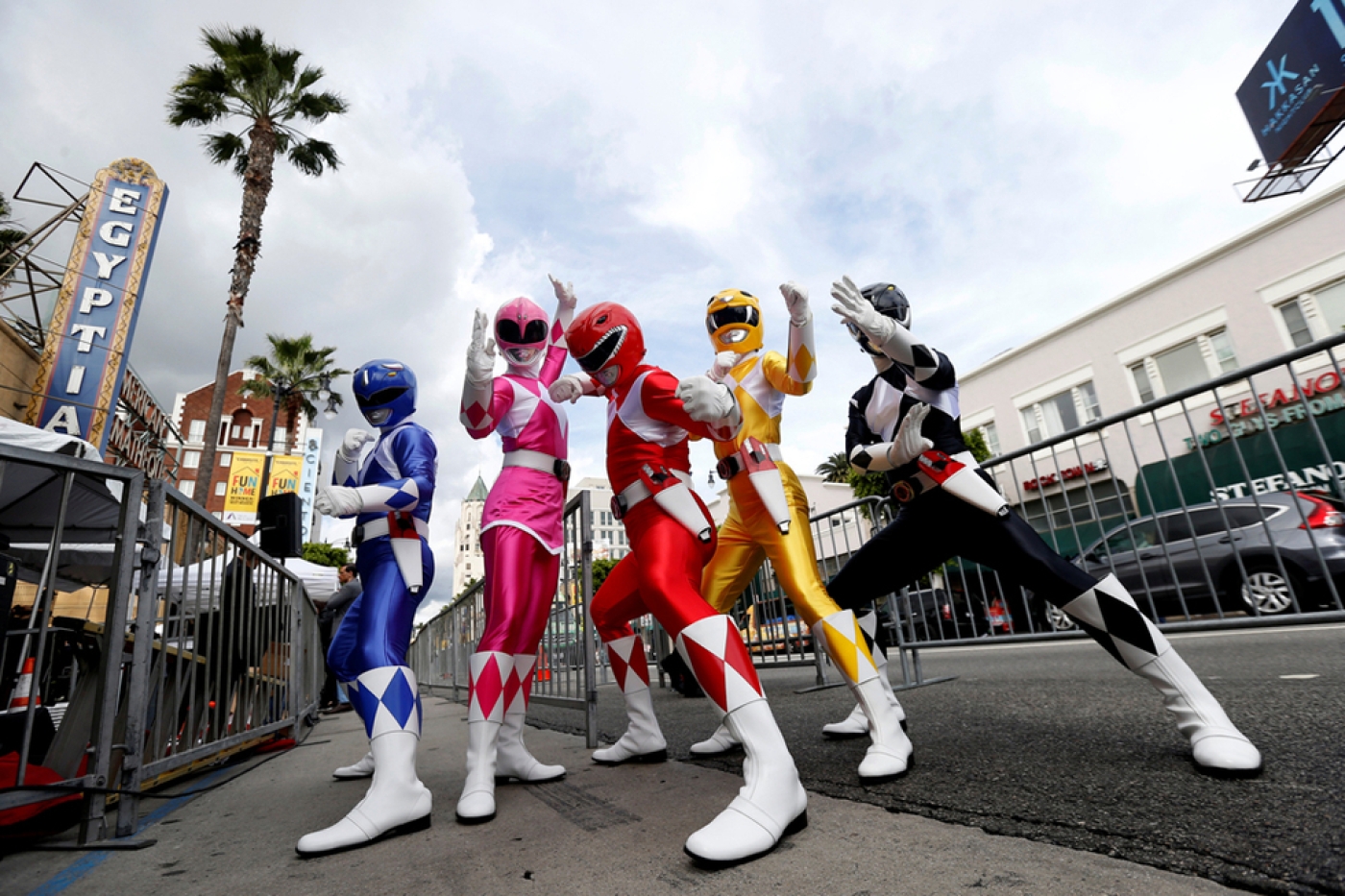 Entertainment mogul Haim Saban, the creator of the "Power Rangers" empire, was honoured on Wednesday for his services to the television industry and used the occasion to berate President Donald Trump for his immigration policies.

The 62-year-old Israeli-American billionaire, who turned the teen superhero franchise into one of the longest-running children's shows of all time, was receiving a star on the Hollywood Walk of Fame when his thoughts turned to Trump.

"I'm heartbroken [at] the breaking up of families, the way it's happening right now," he told AFP of the president's crackdown on undocumented migrants and a court-challenged 90-day ban on entry to the US by people from six Muslim-majority countries.

"It's a very saddening thing, it's not who we are as Americans. We are not that."

Saban, a father of four children and native of Alexandria, Egypt, moved to Israel when he was 12, attending agricultural school, serving in the Israeli army and building a tour-promotion business.

He moved to France in 1975 where he began his media career, before relocating to Los Angeles in the late 1980s and creating Saban Entertainment, a producer and distributor of television programmes.

It's a very saddening thing, it's not who we are as Americans. We are not that

"From playing bass guitar in a cover band in Israel... to my various partnerships with media companies, investment companies, governments et cetera all over the world, I've been extremely lucky," Saban told fans on Hollywood Boulevard.

"None of it is - was - ever taken for granted. Au contraire, I count my blessings every day for a great America."

Mighty Morphin Power Rangers - a television series first shown in 1993 and now airing on Nickelodeon - spawned one of the top-selling action toy lines in the US, and a $105m Power Rangers movie is due to be released on Friday.

When the Fox Family channel was sold to Disney in 2001, Saban pocketed some $1.7bn and began his Saban Capital Group, a private equity firm specialising in media and entertainment.

Forbes Magazine ranked Saban as the 660th richest person in the world on Monday, with a net worth of some $3bn.

Multi-millionaire music producer and "American Idol" judge Simon Cowell, who has worked with Saban on various projects over the years, described how he felt honoured to have the mogul as a friend and business colleague.

"He's scary - he taught me how to be scary - but he is the most loyal person," said the 57-year-old Cowell. Fall of Mosul
Trump, here's a solution for Iraq after the defeat of IS
Khairuldeen Al Makhzoomi