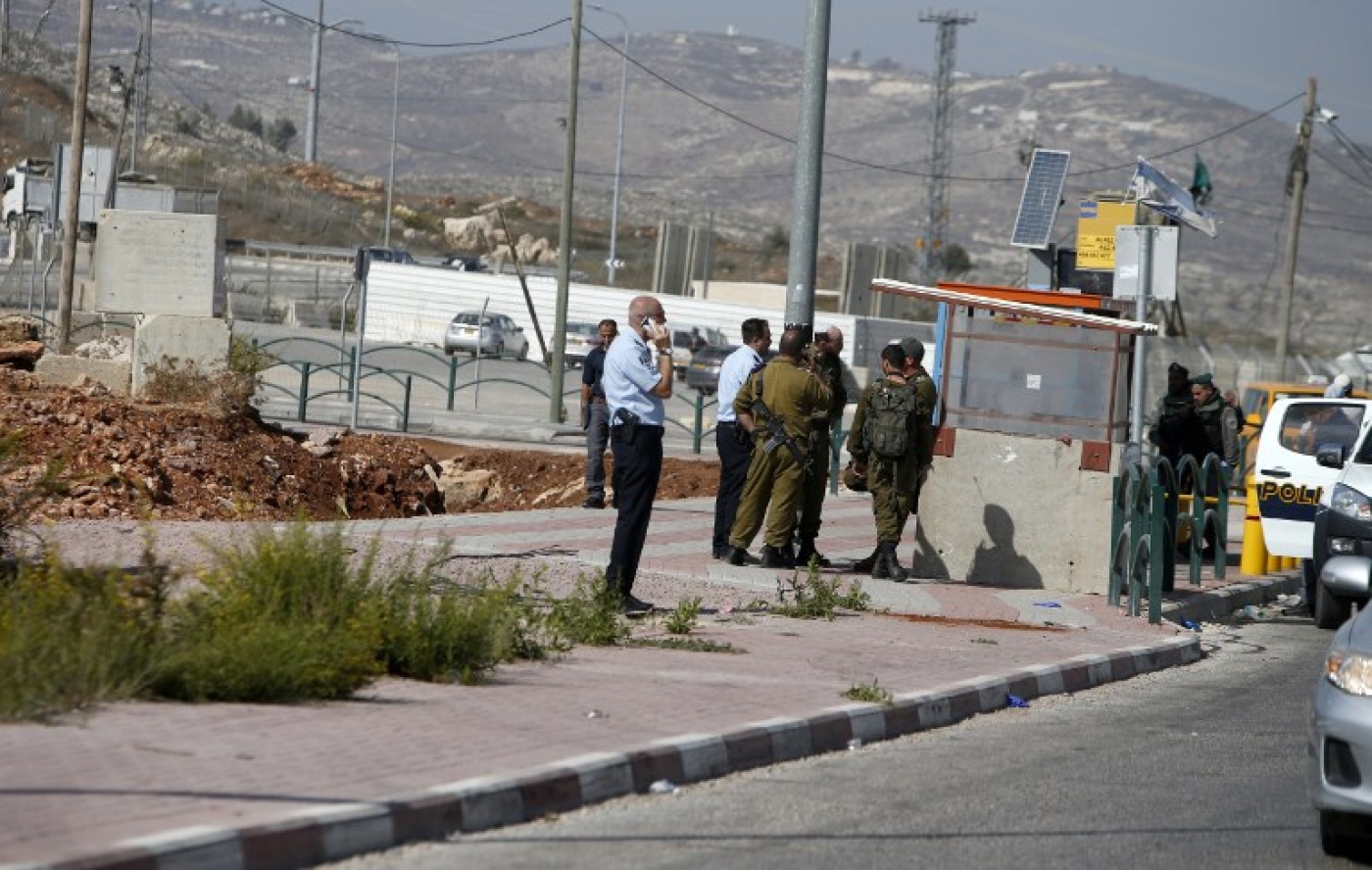 Israeli troops fatally shot a Palestinian teenager on Thursday after he threw rocks at a military convoy in the occupied West Bank.

Bahr Khalid Ahmed Bahr, 15, was killed in the Beit Ummar region close to the West Bank city of Hebron, an army statement said.

"Rocks were hurled at the soldiers, wounding one of them lightly," an Israeli spokeswoman told the AFP news agency, adding that the soldiers first fired warning shots "and then (fired) toward the suspect resulting in his death".

Mohammed Ayad Aoud, a media activist who was at the scene, told local news website Maan that Israeli troops prevented medical teams from treating the boy and did not allow bystanders to approach him.

Earlier on Thursday, the Israeli army defended police officers who shot dead a 19-year-old Palestinian woman on Wednesday after she had allegedly tried to stab them. Later, video footage emerged appearing to show them fire at her while she was on the ground.

In the incident at the Tapuah junction, a tense area in the north of the occupied West Bank, Israeli police said the woman, named as Raheeq Shajeyeh Youssef, approached border police, ignored orders to stop and then pulled a knife. The officers then opened fire.

Also known as Zaatara junction, the scene is close to Israeli settlements and has been the site of a number of violent incidents.

The footage appears to show officers open fire on Youssef after she was already on the ground. Four officers can be seen in the video. "Who fired," a voice can be heard asking. "The four of us," someone responds.

Police said a fatal-incident inquiry has been initiated but defended the officers. "The video shows a partial picture of the event," police spokeswoman Luba Samri said. "It is not possible to see the terrorist moving towards the officers while handling the knife and endangering their lives.

"From the recording of the event it is possible to see that immediately after the danger was neutralised and had passed, the officers stopped firing, closed the area and proceeded to do the follow-ups on the incident."

However, the Palestinian foreign ministry harshly criticised Youssef's shooting, saying that "the recording shows the soldiers continued to shoot her despite her falling to the ground and not representing any threat".

It added that her death was one of "dozens" of similar cases.

Israeli security forces have been accused of using disproportionate force in a number of instances over the past year.

One Israeli soldier is on trial for manslaughter after video emerged last March showing him shooting a wounded Palestinian alledged attacker in the head when he was already on the ground without seeming to pose any further threat.

Police were also criticised for the shooting of a teenaged Palestinian girl involved in an attack with scissors in November 2015. Once more, footage appeared to show an officer shoot the girl as she was already on the ground. 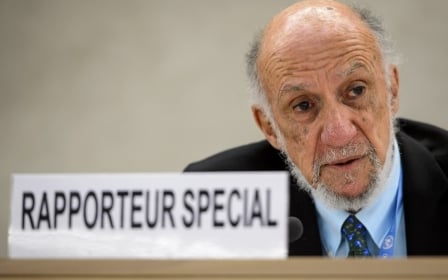