Israeli Jews living in settlements in the east of the city had protested against the volume of prayer calls, according to Israeli media reports The bill was drafted in response to noise from mosques, but would in theory apply to synagogues as well (AFP)
By
MEE and agencies

A government-backed Israeli bill to limit the volume of calls to prayer at mosques has been blocked by an unlikely source - the country's ultra-Orthodox Jews.

Prime Minister Benjamin Netanyahu had backed the bill, which government watchdogs had called a threat to religious freedom.

It had been due to get its first reading in parliament this week, until Health Minister Yaakov Litzman, a member of the ultra-Orthodox United Torah Judaism party, stepped in.

The bill was drafted in response to noise from mosques, but would in theory apply to all religious institutions - including synagogues.

"For thousands of years, the Jewish tradition has used various tools, including shofars (a ram's horn) and trumpets for Jewish holidays," the minister said in his appeal letter, cited by the media.

"Since the technology developed, loudspeakers have been used to announce the onset of the Sabbath, at the permitted volume level, and in compliance with every law," he added, referring to the weekly Jewish day of rest.

He added that the proposed law constitutes an interference with religious practice and the status quo between religious authorities and the state.

In protest against the bill, Arab-Israeli lawmaker Talab Abu Arar chanted the Muslim call to prayer in parliament earlier this week, provoking furious protests from some Jewish members.

According to media reports, Arab MPs opposed to the bill pressured Litzman to use his power as a minister to block it, arguing a common right to religious practice for Jews and Muslims.

Around 17.5 percent of Israelis are Arab, the vast majority of them Muslim, but they complain of discrimination and are underrepresented in high-level jobs.

Israeli Arabs are the descendants of Palestinians who remained on their lands during the war that led to the creation of Israel in 1948.

The draft law would also apply to east Jerusalem, occupied and later annexed by Israel and where more than 300,000 Palestinians live.

Israeli Jews living in settlements in the east of the city had protested against the volume of prayer calls, Israeli media reported.

The Israel Democracy Institute, a non-partisan thinktank, has spoken out against the proposal and called it an unnecessary provocation. 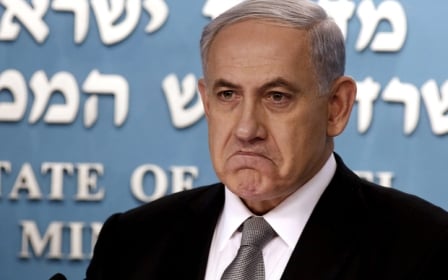 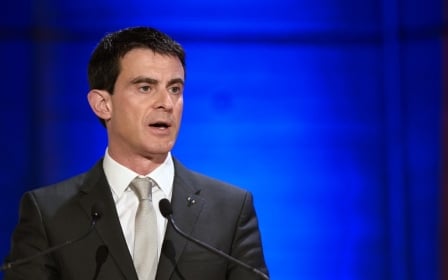