Israeli company is charged with live-testing drone on Armenian soldiers 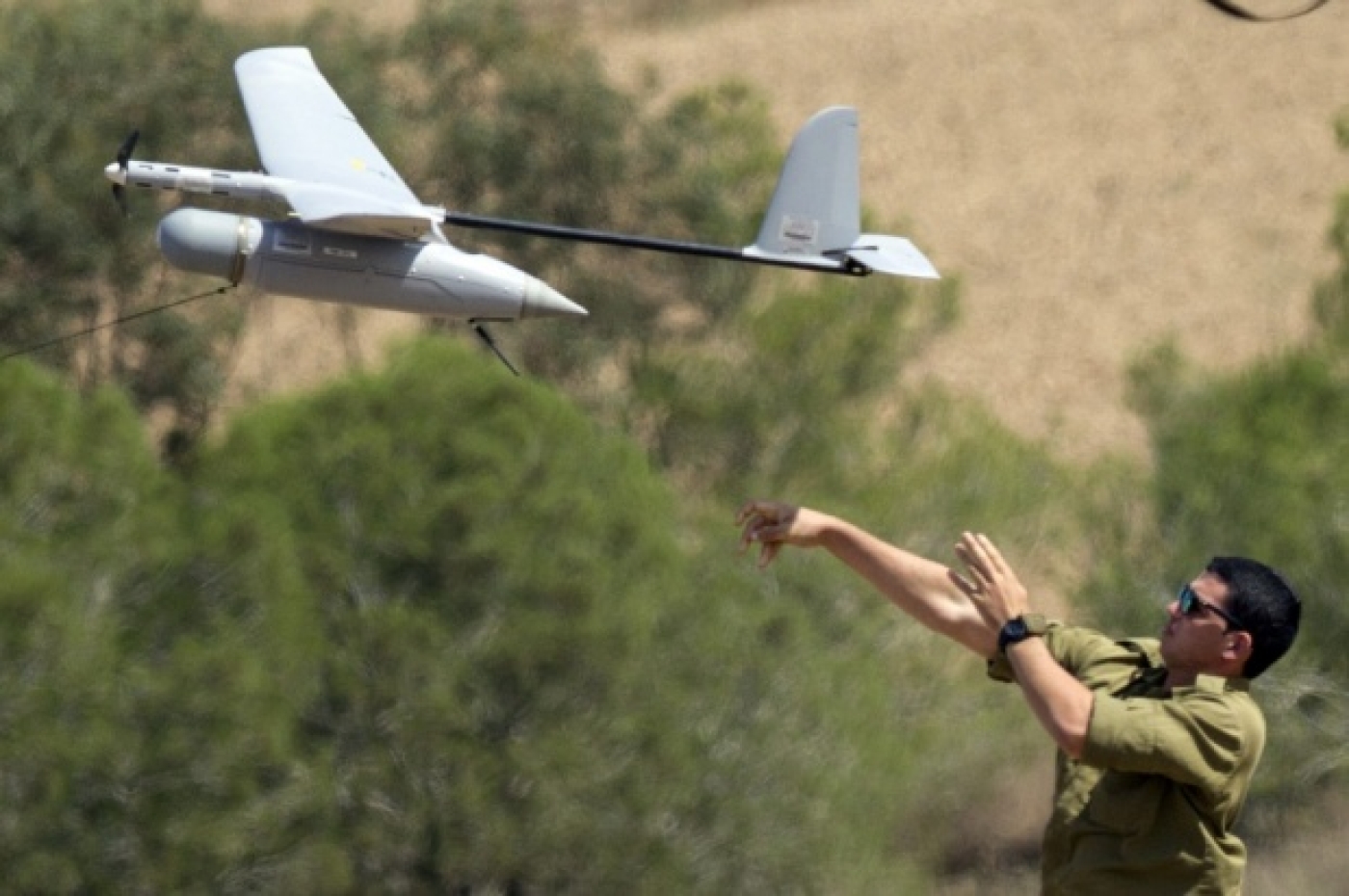 Employees of an Israeli drone manufacturer are facing charges for reportedly demonstrating their weaponry on Armenian soldiers at the request of clients from Azerbaijan, the justice ministry and media said on Wednesday.

"Aeronautics and 10 of its employees were informed that they were set to be charged, pending a hearing," the justice ministry said of the company based in the central Israeli town of Yavneh.

Aeronautics chief executive Amos Mathan and other senior employees were suspected of "fraudulently obtaining something under aggravated circumstances" as well as violations of Israel's security export control law, the ministry said.

"The employees were investigated about a deal the company made with a substantive overseas client," the statement read without providing further details, noting a gag order over the affair.

According to Israeli media, in 2017 representatives of Aeronautics were working on a deal in Azerbaijan, where they were asked by their hosts to test their Orbiter 1K drone on Armenian soldiers.

The Orbiter 1K is a drone capable of hitting targets with a small explosive payload.

Azerbaijan and Armenia are locked in a bitter dispute over control of the Nagorny-Karabakh region, with frequent exchanges of fire along the volatile front line almost spiralling back into all-out war in 2016.

According to the reports, two Aeronautics employees refused the request before a more senior official in the firm acquiesced, lightly wounding two Armenian soldiers.

Aeronautics did not immediately reply to queries on the affair, but is reported to have denied targeting Armenian soldiers.

Karabakh has been under Armenian control since it was seized in the early 1990s after the break-up of the Soviet Union.

The international community still views Karabakh as part of Azerbaijan and no country has recognised it as independent.

Energy-rich Azerbaijan, whose military spending exceeds Armenia's entire state budget, has repeatedly threatened to take back the region by force.

Moscow-allied Armenia has vowed to crush any military offensive.

Azerbaijan, a Shia Muslim-majority former Soviet republic, is a major customer of weapons and military technology.

In spite of its historical and cultural ties to Iran, Azerbaijan enjoys warm relations with Israel.

"I am looking forward to discussions on increasing prosperity of our nations, developing cooperation between our governments in a number of areas, including trade and technology," Israeli Prime Minister Benjamin Netanyahu said during a visit to Azerbaijan last year.

The Azeri government, led by Ilham Aliyev, has been accused by rights groups of criminalising dissent and jailing journalists.