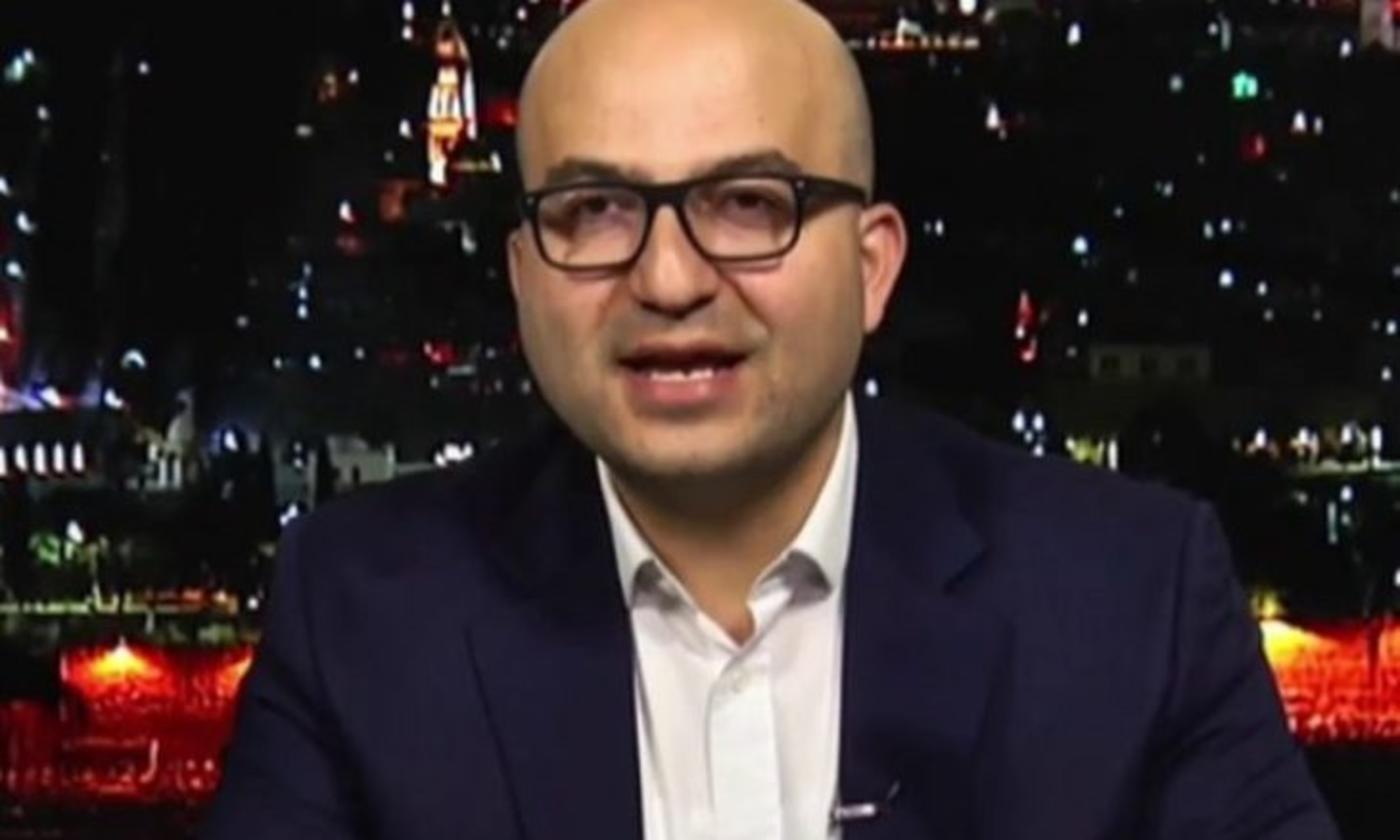 Israeli forces briefly detained a Palestinian Authority (PA) minister and arrested nine others in Jerusalem between Saturday and Sunday following the fatal shooting of a young Palestinian man in the town of Issawiya two days earlier by Israeli forces, local media reported.

According to PA news agency (WAFA), Israeli forces detained Minister of Jerusalem Affairs Fadi al-Hadmi in the early hours of Sunday from his home in Jerusalem.

An Israeli police spokesman told AFP news agency on Sunday that Hadmi was being questioned for “activities in Jerusalem”.

According to the official Palestinian Al-Ray news agency, Hadmi was released a few hours later around noon.

A source told AFP that Hadmi has most likely been arrested due to activities that included accompanying Chile’s President Sebastian Pinera on a tour of the al-Aqsa Mosque compound on Tuesday, which Israeli authorities criticised as a change to the head of state’s agreed itinerary in the holy city.

At least 30 Palestinians have been rounded up over the past three days in the East Jerusalem neighbourhood of Issawiya and the town of Abu Dis in a crackdown following the death of 20-year-old Palestinian Mohammed Obaid on Friday.

Obaid was shot by Israeli police in Issawiya on Thursday following a protest against military and police repression, which residents say has spiked in the past two weeks during protests against repeated Israeli raids.

According to eyewitnesses who spoke to Middle East Eye, Obaid did not pose a threat to the soldiers, despite Israeli police claims that he fired fireworks at them, “creating a life-threatening situation”.

On Saturday, police officers raided the Makassed Hospital in Jerusalem and arrested two Palestinians, according to WAFA.