Israel's interior minister and vice-premier, Silvan Shalom, quit his posts on Sunday and said he plans to leave politics over media reports of sexual harassment and indecent assault.

"Under these circumstances I have decided to resign from my position as minister and member of parliament," he said in a statement.

"My family is giving me full support but there is no justification for the price being exacted from it."

Israel's attorney general instructed police to investigate the allegations, according to a justice ministry report issued after Shalom's announcement.

Last week, Haaretz reported that an ex-staffer accused the minister but did not lodge an official police complaint.

"The woman said that more than a decade ago, Shalom asked her to perform oral sex, abusing his authority over her. However, that case cannot be prosecuted because of the statute of limitations," the paper reported.

That same allegation surfaced last year as Shalom, who is a member of Prime Minister Benjamin Netanyahu's rightwing Likud party, was tipped as a presidential candidate to succeed Shimon Peres.

Its resurrection has brought other complaints in its wake.

"Following the report," Haaretz wrote on Sunday, "several other women also alleged that the minister sexually assaulted them."

The Jerusalem Post reported that 11 women had alleged "inappropriate sexual advances toward them".

The English-language daily added that his seat in parliament would pass to Amir Ohana, who it said would become the first "openly gay" Likud MP.

Israel has been plagued by many high-level sex cases, notably the December 2010 conviction of president Moshe Katsav for rape and sexual assault.

He started a seven-year prison sentence the following year.

In January 2015, attorney general Yehuda Weinstein urged the public not to lose faith in Israel's police force despite sex and sexual harassment scandals reaching as high as the deputy national commissioner, the chief of police in the occupied West Bank and the Jerusalem police chief. 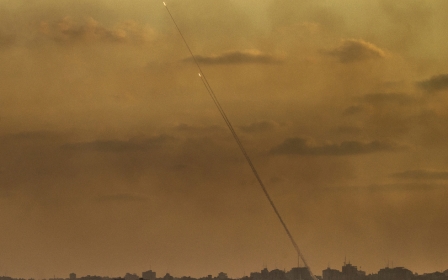 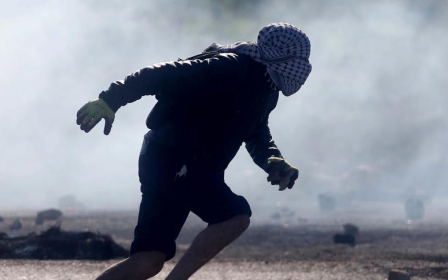