While the two countries' relationship remains an open secret, journalists hypothesise that Israel could stand up for Riyadh 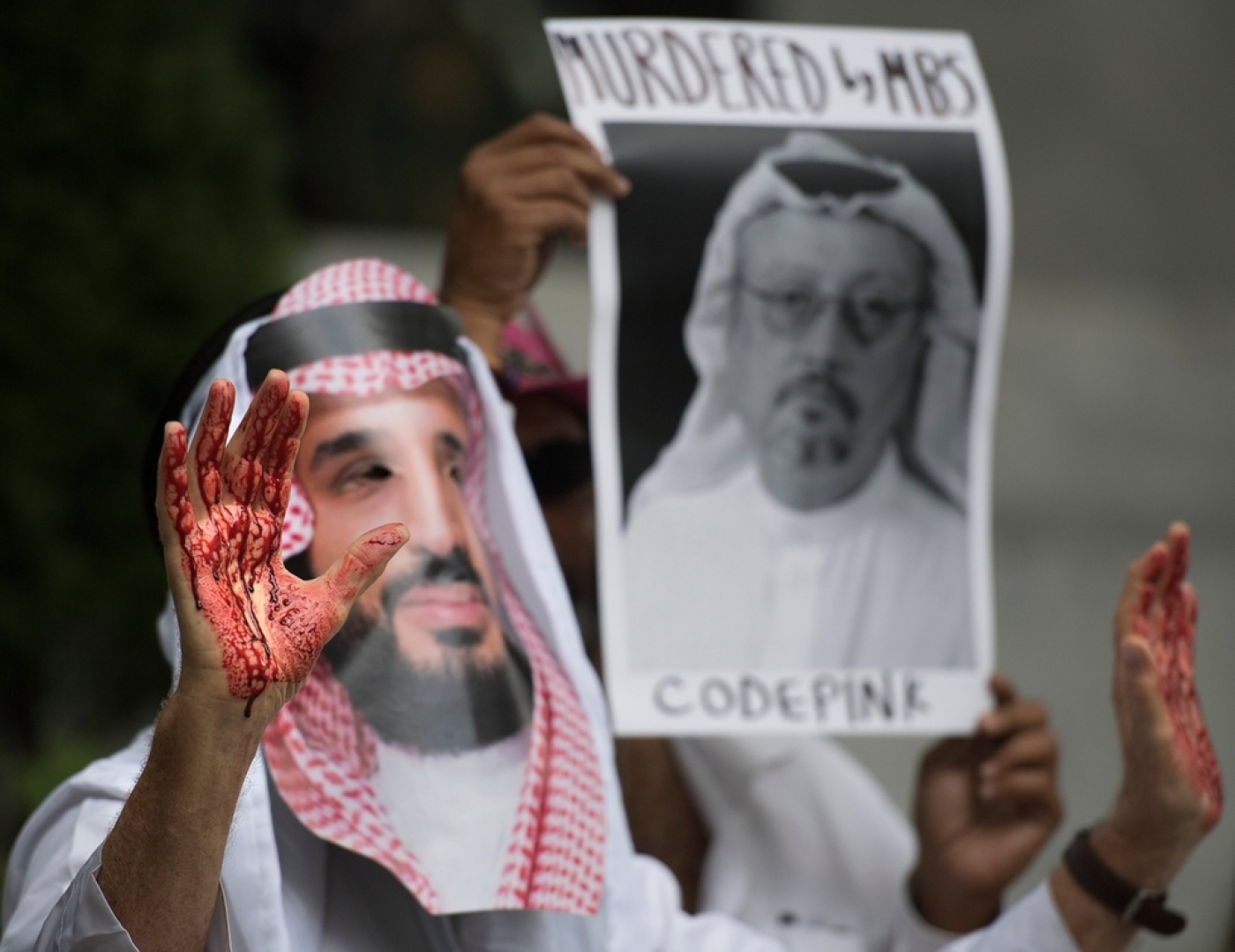 As the mystery surrounding the disappearance and presumed murder of Saudi journalist Jamal Khashoggi in his country’s consulate in the Turkish city of Istanbul continues, its impact on the Gulf kingdom’s international relations remains to be seen - leaving many guessing, including in Israel.

Israeli pundits have been speculating as to what effect the widening fallout might have on surreptitious diplomatic relations between their own government and that of Saudi Arabia, suspected of being responsible for Khashoggi’s gruesome fate despite initially strongly refuting such accusations.

Although Israel and Saudi Arabia have no formal diplomatic relations, the two countries have been increasingly open in the past several years about their warming ties, as observers believe their respective leaders and security officials coordinate strategically regarding Iran, their mutual rival.

“It’s not too late to fix, to change, and I believe that your intentions are indeed good, and that you are trying to maneuver out of an impossible imbroglio,” Nahari wrote, noting that “the maneuvering room is shrinking, and the Middle East is not forgiving of failed leaders”.

Other commentators specifically cited Saudi Arabia’s importance to Israel, predicting that Jerusalem may go to bat for Riyadh in the hallways of the US Congress, where Khashoggi’s disappearance is dampening enthusiasm for the Saudi leadership.

Diplomatic correspondent Herb Keinon argued in the pages of local broadsheet The Jerusalem Post that Saudi leaders were of pivotal importance in convincing the Trump administration to shift its stance on Iran to one more amenable to the Israeli government.

“Netanyahu led the rhetorical charge in Washington to get Trump to withdraw from the Iranian nuclear deal earlier this year, but the Saudis - and other Persian Gulf states - were equally involved behind closed doors lobbying heavily against it,” he wrote.

If Saudi Arabia finds that its political capital is dwindling, Israel’s proxy lobby groups in Washington “may actually go to Capitol Hill, as they have done in the past, and discreetly lobby for the Saudis, something that could paradoxically bring the two countries even closer together,” Keinon opined.

“If the US loosens ties with Riyadh, that could bring Saudi Arabia and Israel closer, as the kingdom feels isolated. That is what happened during the Obama administration,” he wrote.

The two are alleged to have discussed Iran, though the Israeli army has refused to verify the Kan report.