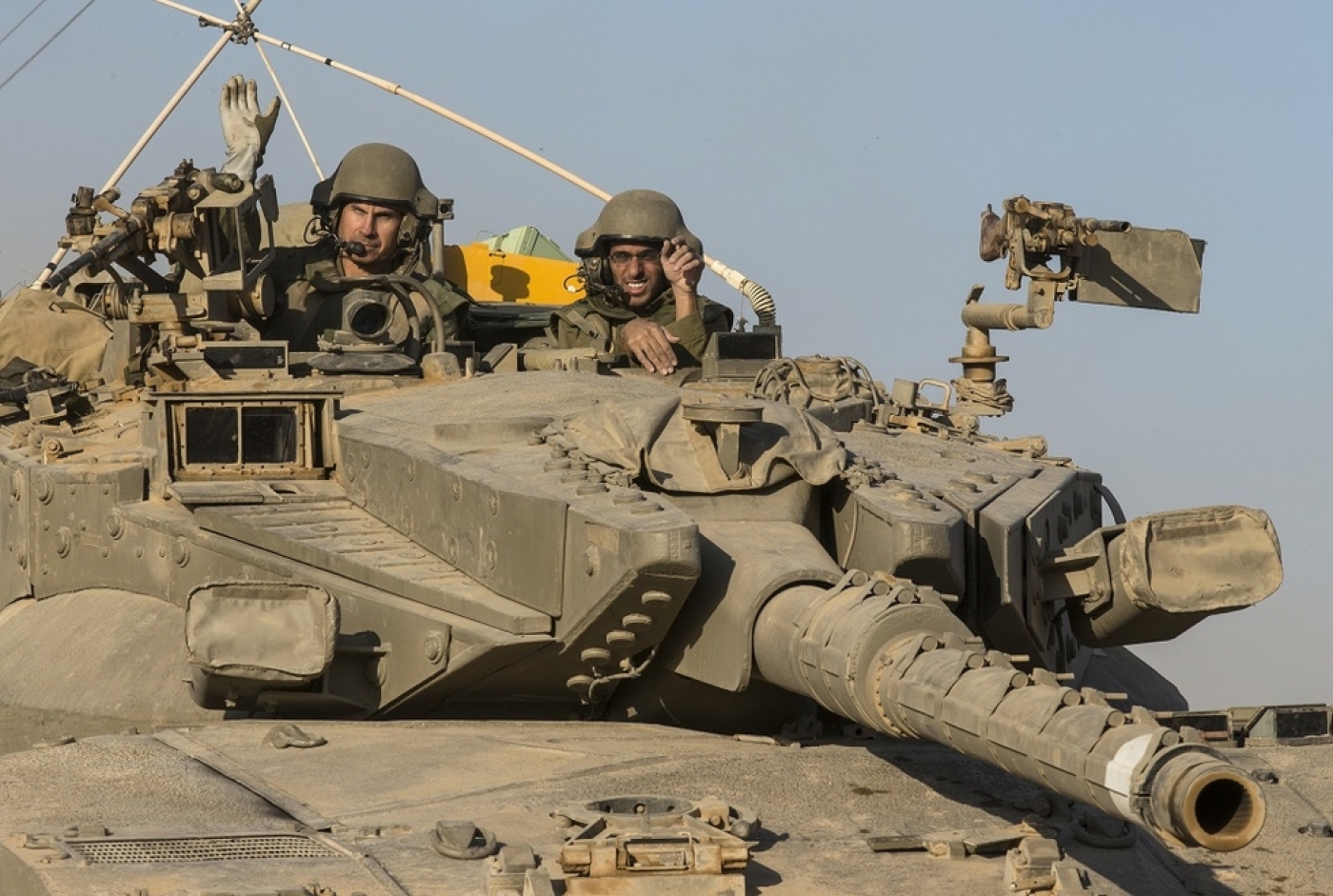 Soldiers man a Merkava tank in 2014. Israeli troops can now be ordered into war by the prime minister and his defence minister (AFP)
By
MEE staff

The Israeli parliament late on Monday granted Prime Minister Benjamin Netanyahu greater authority to take his country to war, at a time when tensions between Israel and Iran are reaching new heights.

Netanyahu can now declare war with only the approval of the defence minister, currently hardliner Avigdor Lieberman, in "extreme situations", according to Israeli daily Haaretz.

The bill will enable two people to take not only the state of Israel into war, but all the countries in the region

Previously the prime minister would need the approval of the entire Israeli cabinet in order to declare war.

The news of the Israeli parliament’s decision emerged following a 20-minute presentation in which Netanyahu accused Iran of continuing to pursue its nuclear weapons programme in contravention of the 2015 nuclear deal.

According to Haaretz, Netanyahu proposed the changes on Monday morning during a debate on transferring war powers from the broader cabinet to the smaller security cabinet.

The proposal was originally opposed by the joint committee of the foreign affairs and defence committee and the constitution, law and justice committee.

However the Israeli foreign affairs and defence committee chairman, Avi Dichter, later brought the amendment to a vote, in which it was passed 62 to 41.

The amendment was brought forward in response to the recommendations of the Amidror Committee, a body tasked with examining the security cabinet’s effectiveness and the processes of going to war, which have remained largely untouched since Israel’s invasion of south Lebanon in 1982.

Israel’s relations with Iran have soured considerably in recent years with Tehran’s continued involvement in the Syrian war next door on the side of President Bashar al-Assad.

A missile attack overnight on Sunday struck several arms depots and killed many pro-Assad fighters, including Iranians, reports said on Monday. Iran denied its forces had been hit in the strikes.

Israel was probably behind the attack, the Syrian Observatory for Human Rights activist group said.

“I don’t know whether this is cynical or sad that we are discussing this bill on this day, of all days," she said.

"The bill will enable two people to take not only the state of Israel into war, but all the countries in the region.”

Michal Rozen MP also criticised the amendment, warning against leaving "the intoxication of power" in the hands of a few people without proper balances.

“This bill proposal was intended to provide a final answer regarding how the state wants to operate in accordance with the law. Without flexibility there is no real ability to function,” he said. 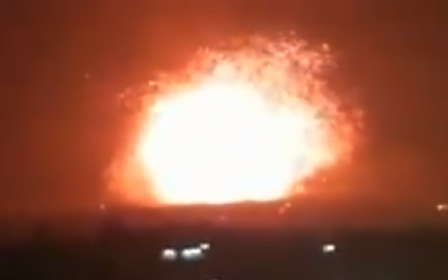 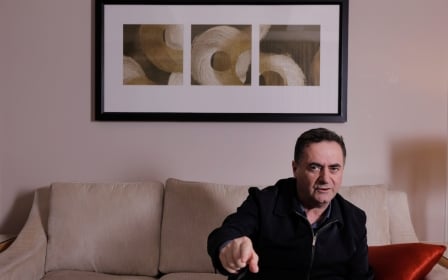