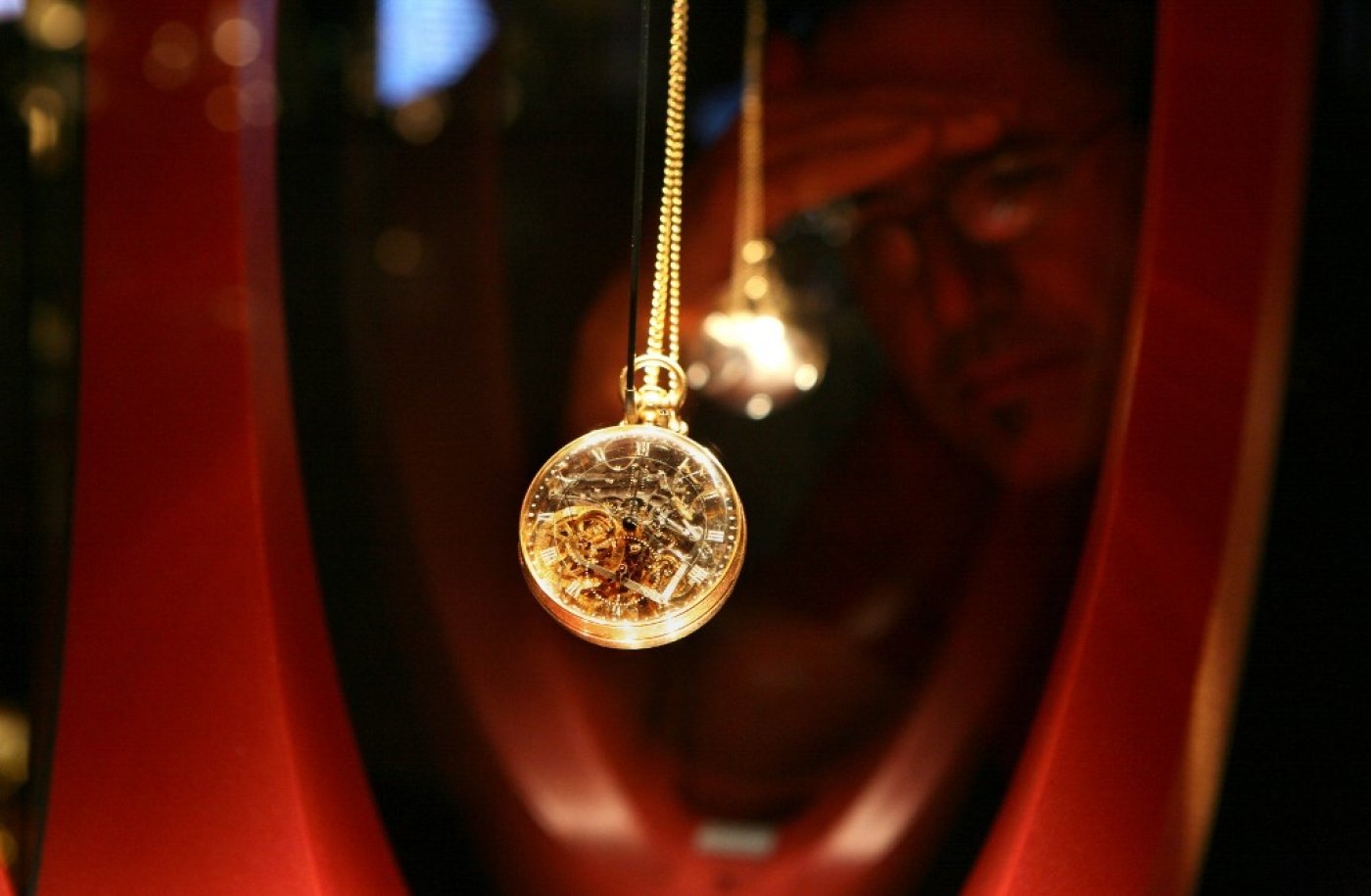 A museum in Israel has postponed its plans to sell scores of rare Islamic artifacts at public auction this week after sparking widespread outrage.

The LA Mayer Museum for Islamic Art in Jerusalem had planned to put 190 pieces on the block at Sotheby's auction house in London this week, but in a statement released on Monday, the museum said it was putting the auction on hold after discussions with Israel’s culture ministry and in response to a personal appeal from Israeli President Reuven Rivlin.

'They are selling items that are very important, very unique, and the moment they sell them the public will have lost them. If a private collector buys them, you won't see them again'

The collection includes centuries-old carpets, armaments and ceramics from across the Middle East, as well as more than 60 rare timepieces that were expected to fetch several million dollars.

Israel's Culture Ministry had condemned the sale, saying it would try to prevent it.

Earlier on Monday, President Rivlin had also said he had been following the issue with "concern", calling on authorities to prevent the sale of such cultural assets, the Associated Press reported before the postponement.

In a statement on Monday, the Hermann de Stern Foundation, the museum's primary donor, stressed the collection was privately owned and that the sale was permitted under the law.

"The foundation's management hopes that the postponement will make it possible to reach agreements that will also be acceptable to the culture ministry in the coming weeks," it said.

While the museum has been closed for much of this year due to the coronavirus pandemic, it is widely believed to be financially stable and has reportedly planned the sale of the Middle Eastern pieces for more than two years.

One central purpose of museums is to bring valuable artifacts out of private collections to preserve them and display them to the public.

Nava Kessler, the chair of the Israeli Association of Museums, told AP news that it was unethical and unheard of for a museum to sell items to private collectors. 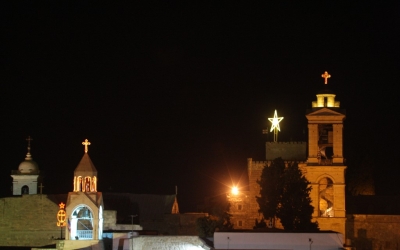 "It's a very bad thing," Kessler said. "I was so ashamed that it happened in Israel."

The Israeli association is affiliated with the Paris-based International Council of Museums, which sets professional and ethical standards.

Kessler told the agency that if the museum had been suffering under financial constraints, the ethical response would have been to find a buyer among other museums or cultural institutions, a standard process, but one that takes time.

Instead, antiquities authorities only learned of the planned sale in recent weeks.

The Israel Antiquities Authority was able to prevent two artifacts from going to auction because they had been discovered in Israel, but the remaining items have already been shipped to London.

'You won't see them again'

Michael Sebbane, the authority's director of national treasures, said officials were "in shock" when they learned about the auction plans, which he said showed a "lack of professionalism".

"This is a collection that is so important," he told AP news. "It is a museum that we would never dream would do something like this. This is not just any museum."

He expected private collectors to quickly snatch up all the pieces, both because they are rare and because their authenticity is practically guaranteed since they come from a respected museum. "They are selling items that are very important, very unique, and the moment they sell them the public will have lost them," he told the agency. "If a private collector buys them, you won't see them again."

Israeli Culture Minister Hili Tropper said authorities were surprised to learn in recent weeks that such a "valuable and unprecedented" sale was in the works.

"We will use every legal and public means to prevent the sale of these inalienable assets of the Islamic Museum in Jerusalem," he said in a statement, adding that the pieces have "great historical and artistic value."

Included among the pieces due to be sold off was a 15th-century helmet designed to be worn over a turban and decorated with inlaid silver calligraphy, a 12th-century bowl depicting a Persian prince, and intricate antique carpets from Egypt and what is now Turkey.

The museum was established in the 1960s by Vera Salomons, the scion of a British-Jewish aristocratic family, and named for Leo Arie Mayer, a prominent scholar of the Middle East. It houses thousands of Islamic artifacts dating from the 7th to the 19th centuries.

The watch auction was set to place on Wednesday, and would have included three watches designed by the famed Parisian horologist Abraham-Louis Breguet, whose timepieces adorned European royalty in the 17th and 18th centuries, including Marie Antoinette. Heritage
The Mummy returns: How Egypt is waging war against the smugglers 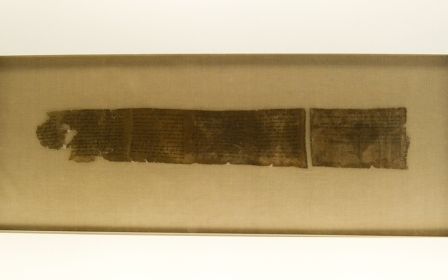