A United Nations report argues that, if invested properly, the losses could have created an extra two million jobs 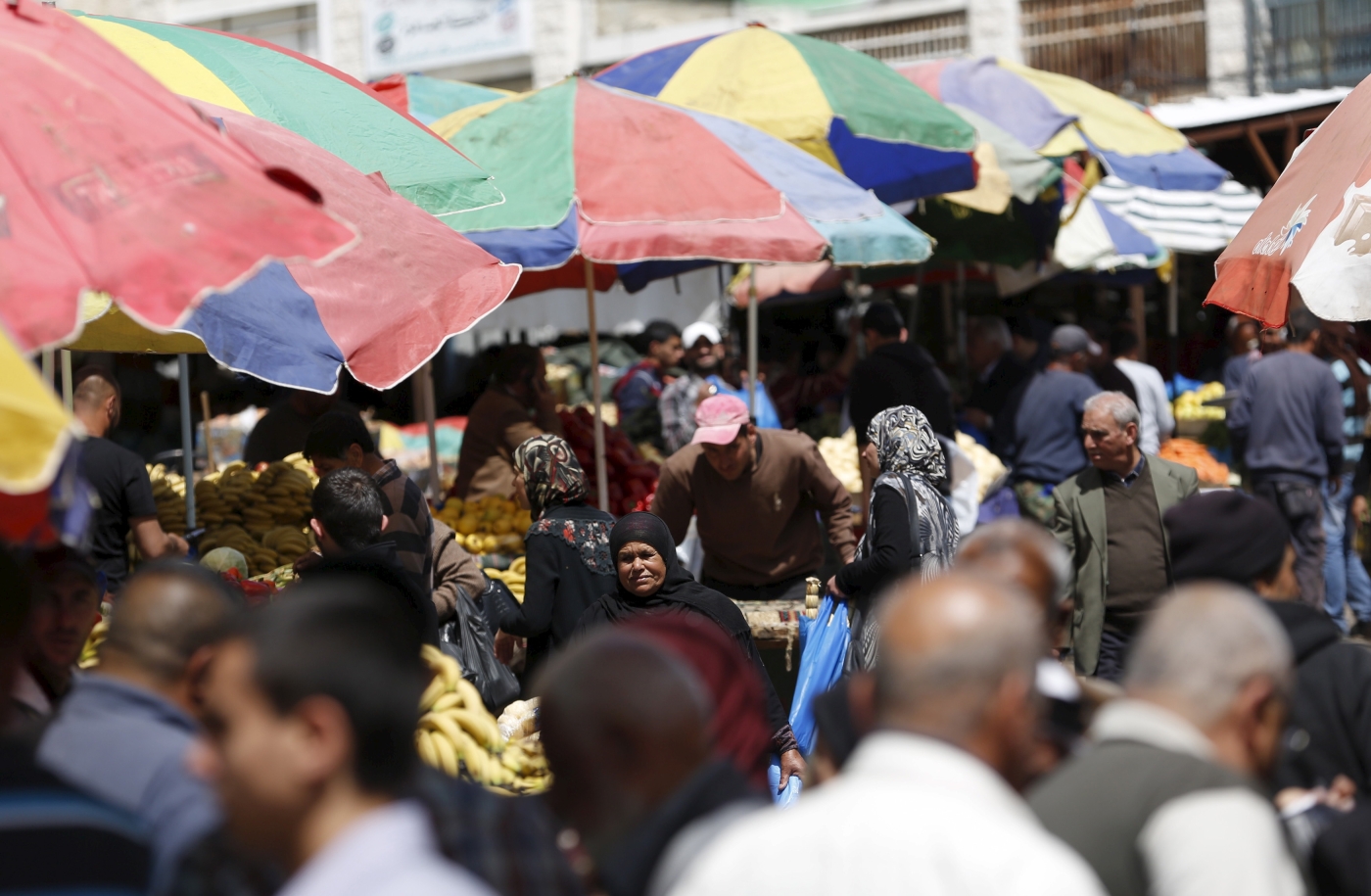 Palestinians shop at a market in the West Bank city of Ramallah March 25, 2015 (Reuters)
By
MEE and agencies

The United Nations Conference on Trade and Development report estimated the total fiscal loss to the Palestinian government between 2000 and 2017 at $47.7bn. The figure is almost triple the Palestinian GDP in 2017, the report said.

The figure included $28bn in accrued interest and $6.6bn in leakage from Palestinian fiscal revenues.

The report said the amount would have been enough to eliminate the Palestinian government's $17.7bn budget deficit over the same period more than twice over.

It also argued that if the $47bn had been invested sensibly in the impoverished Palestinian economy, the money would have created an extra two million jobs over the 18-year period, or 110,000 a year.

The report was presented at the Palestine Economic Policy Research Institute (MAS) in the West Bank city of Ramallah, home to the Palestinian government.

Misyef Jameel, senior researcher at MAS, who worked on the report, said they only measured the direct fiscal impact.

The real figure for all losses was likely much higher, he told AFP news agency.

The Palestinian economy has struggled since the foundation of the state of Israel in 1948, the subsequent occupation of Palestinian territories, and the signing of the Oslo Accords between Israel and the Palestinian Liberation Organization (PLO) in the early 1990s.

The Paris Protocol - an agreement signed between the PLO and Israel in 1994- sealed Palestinian economic dependency, giving Israel full control over external borders and the collection of import and value-added taxes.

Experts say that Israel has utilised these benefits to strangle the Palestinian economy, imposing closures on the occupied Palestinian territories and withholding revenue owed to the PA in order to achieve political gains.