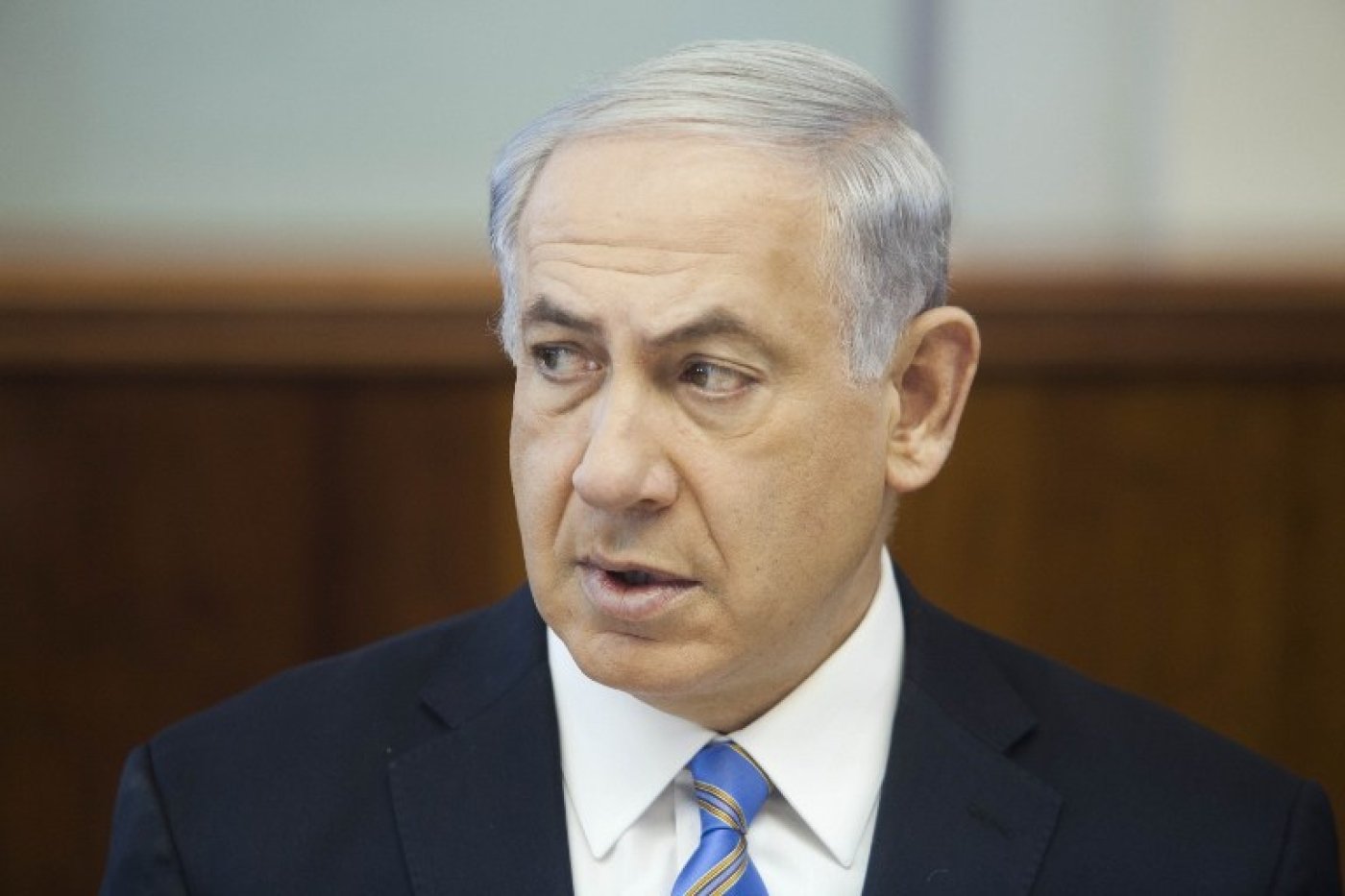 Israeli Prime Minister Benjamin Netanyahu on Sunday called on the international community not to recognise the new Palestinian unity government.

"I call on all responsible elements within the international community not to hurry to recognise the Palestinian government that Hamas is part of, and which relies on Hamas," the Israeli premier told cabinet members at the weekly meeting, saying such a move would "strengthen terror".

"Hamas is a terrorist organisation calling for the destruction of the State of Israel," Netanyahu said according to Israel Radio.

"The international community's support for the new Palestinian government will not contribute to advancing the peace process, but will promote terrorism," he added.

Netanyahu said that his government will not recognise the Palestinian government, which is expected to be announced on Monday.

However, Israeli minister of environmental protection and centrist Hatnuah party member Amir Peretz, said that the cabinet was not united over the matter and insisted that the door must remain open until the outlines of the unity government are clear.

Adding to the tensions have been clashes between Palestinian militants and Israeli army forces on Sunday, which broke out after Israel stages a small-scale incursion into the Gaza Strip.

The Palestinian fighters fired several mortar shells on the advancing Israeli armoured vehicles, eyewitnesses told Turkish Anadolu Agency. They added that Israeli troops opened fire on Palestinian land and homes in the area, although there were no reports of any casualties, according to Palestinian medical sources.

The Israeli army has not commented on the incident.

Speaking late on Saturday, Palestinian Authority President Mahmood Abbas said Israel had informed him it would cut all ties with the incoming government, in what he described as punishment for the Palestinian rapprochement agreed in April after years of strife.

"Israel wants to punish us for agreeing with Hamas on this government," he said, explaining that it had been made clear to him that the Netanyahu administration would "boycott the government the moment it is announced".

But the Palestinians are prepared to counter the Israeli moves, Abbas said.

"Each Israeli step will have a proper Palestinian response," he said, without elaborating. "We will take everything step-by-step, we will not be the ones to react first."

Abbas appeared to be alluding to Palestinian intentions to seek further recognition for their promised state in the international diplomatic arena. Despite Israel's boycott threat, it is believed that severing ties is unlikely to affect security coordination with the forces of Abbas' Palestinian Authority, Yediot Aharonot newspaper said.

"The assessment is that... security coordination between the two sides will not be harmed," it said, quoting unnamed sources.

However, Israel would begin holding Abbas "responsible" for any violence coming from the Gaza Strip, such as rocket fire on southern Israel, it said.

Palestinian president Mahmud Abbas has said the new government, which is to be sworn in on Monday at his Muqataa headquarters in Ramallah, will be a government of political independents that will reject violence, recognise Israel and abide by all existing agreements.

April’s unity deal stipulates the formation of a national unity government to serve until legislative and presidential polls can be held in the West Bank and the Gaza Strip.