No charges against PM, but Israeli police say probe into submarine deal implicates his lawyer and generals 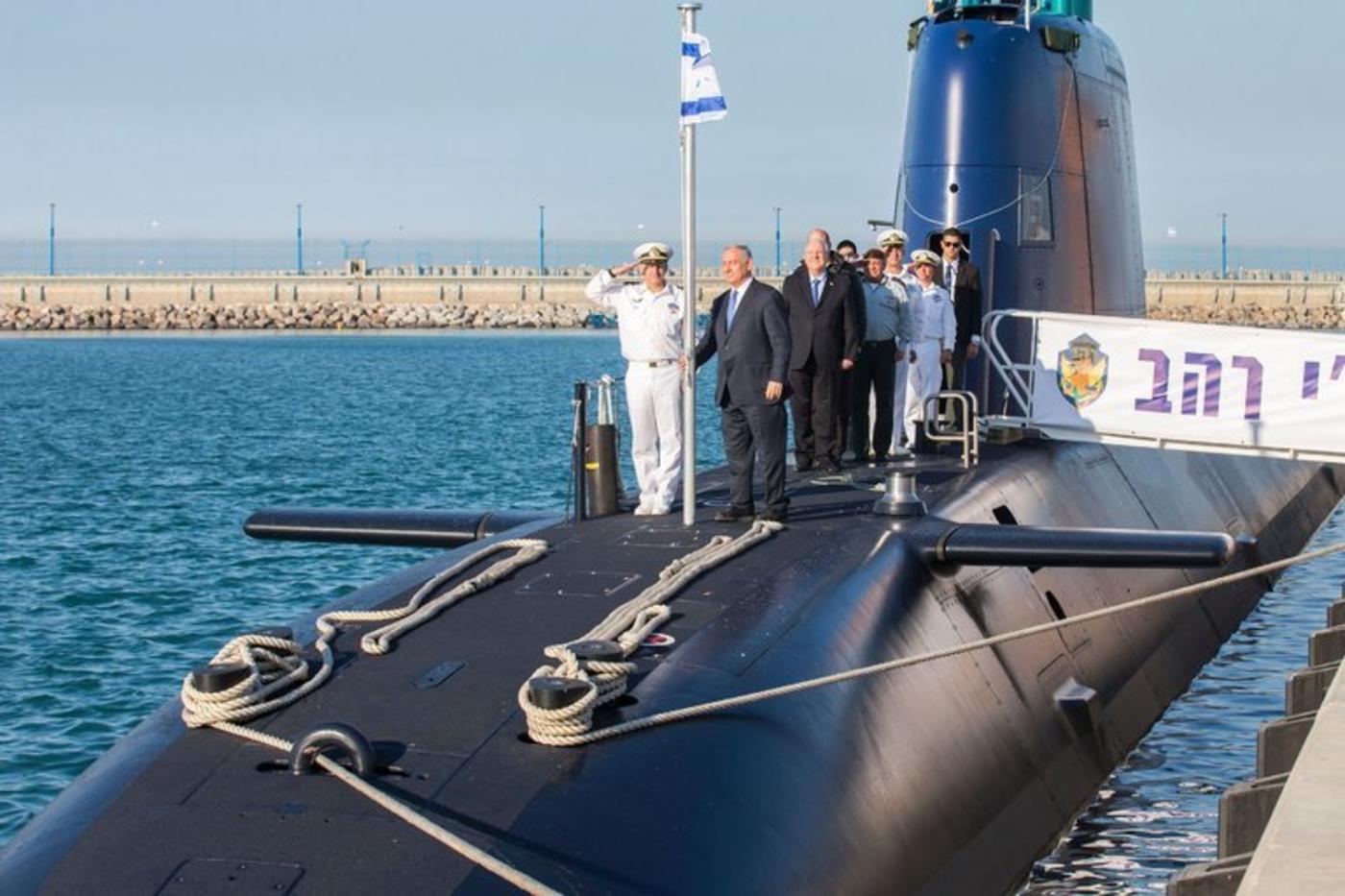 Israeli Prime Minister Benjamin Netanyahu's lawyer, former generals and a former minister are some of the prominent figures the Israeli police announced it would recommend to face corruption and fraud charges relating to a submarine deal on Thursday.

A statement from the police said they had found evidence of bribery and fraud, among other crimes, after completing an investigation of a $2bn deal - officially launched in 2017 - which also saw them question Netanyahu on several occasions, though he was not named for charges.

Their investigation centred around the links between businessman Michael Ganor, who represented the German company Thyssenkrupp, and prominent public and military figures.

"During the investigation suspicions arose that during that relevant period a series of former and current public officials and senior executives, together with business and private individuals, took part and received benefits from the businessman in cash and checks and illegal contracts," the statement said.

It added that there were issues around not only the submarine deal but also other planned deals linked to Ganor.

"It is clear that there are clear and severe conflicts of interest between their positions and the public interest and the promotion of their business and their own promotion."

Netanyahu's lawyer and confidant David Shimron was suspected of receiving a total of 270,000 shekels ($73,462) to use his position to promote the submarine deal by influencing public officials.

Three generals, one of them while acting as a commander in the navy, were suspected of helping to appoint Ganor to his position in the German company before the controversial 2016 sale.

Former minister Eliezer Zandberg, as well as Netanyahu's former head of staff David Sharan, were both also named by the police as being suspected of having received money to promote Ganor's deals. 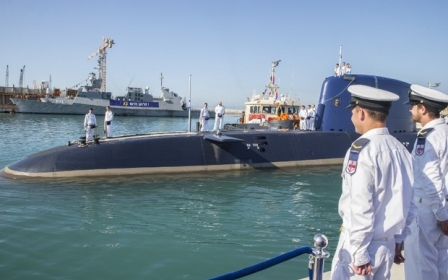 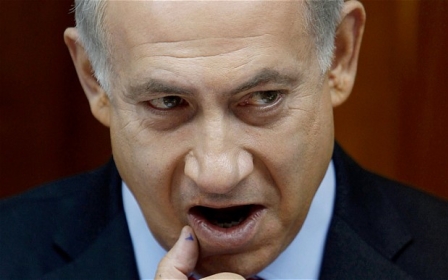