Meanwhile, a scholar stirs up drama claiming Yitzhak Rabin's assassin is not the man serving time in jail, and the justice minister takes a swipe at the attorney general's office 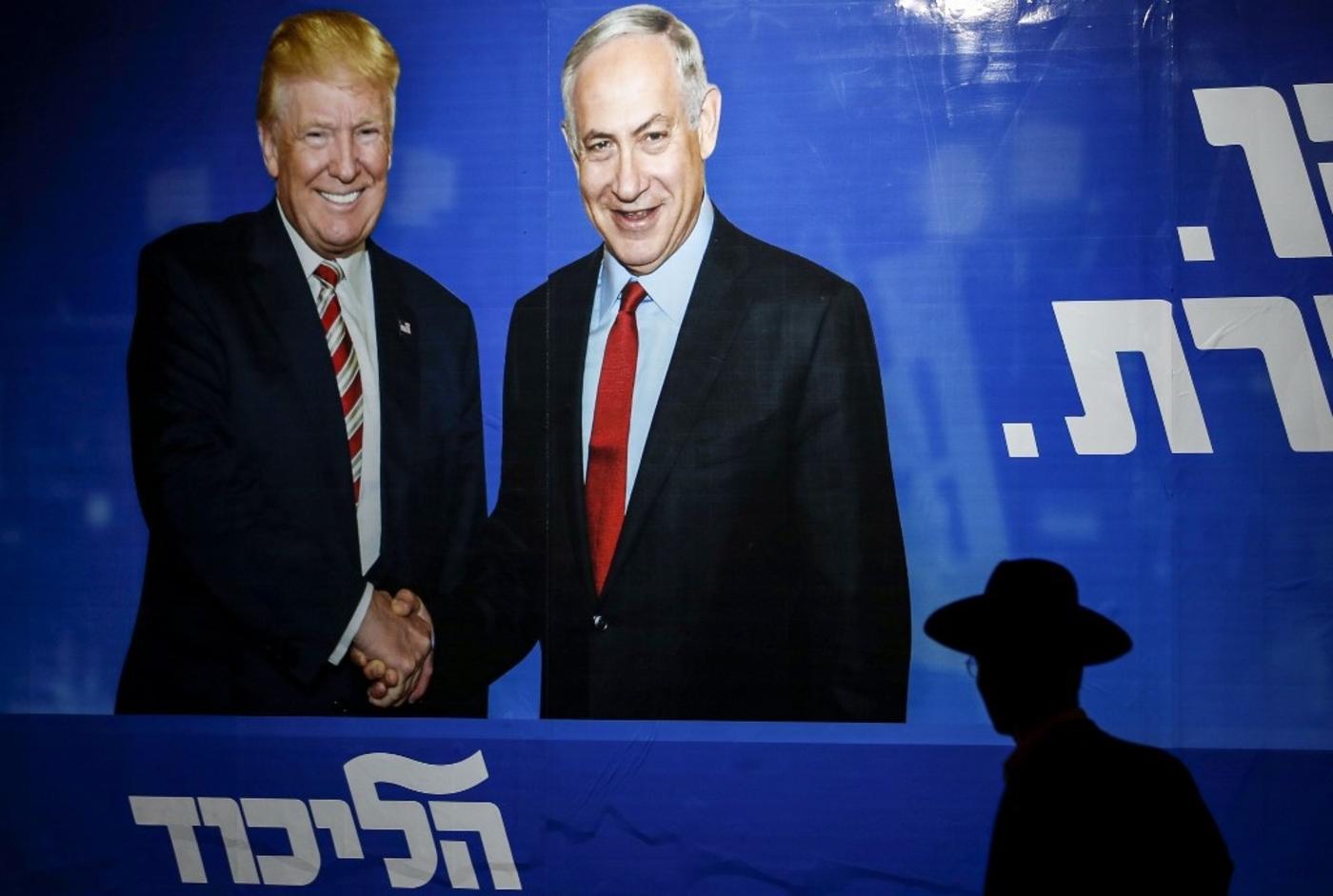 While 52 percent of Israelis say God plays a role in world affairs, 20 percent say they don't believe in God at all, according to a new Haaretz poll (AFP)
By
MEE staff

Just over half of all Israelis - 52 percent - say they are firm believers in God and his divine intervention in international affairs, according to a recent Haaretz opinion poll.

But the poll shows 20 percent of Israelis don't believe in God, and the rest hang somewhere in between the two.

A selection of the results are available here in English.

An Israeli academic has stirred up controversy ahead of the anniversary of Yitzhak Rabin's assassination saying the former prime minister was not, in fact, killed by the man serving a life sentence for his murder.

Rabin was shot at the end of a rally in support of the Oslo Accords in Tel Aviv on 4 November 1995 and died less than an hour later at a hospital.

Yigal Amir, a law student at the University of Bar-Ilan, confessed to the police and was convicted of shooting Rabin in 1996.

But Mordechai Kedar, a scholar of Arabic culture at Bar-Ilan university, said the killing was orchestrated by a politician trying to crush the Oslo deal.

“The right assassinated Rabin,” Kedar said. “Yigal Amir is sitting in prison in isolation? Why in isolation? So he can’t tell the truth to anyone. Ladies and gentlemen, from here, I call for a real investigation into Rabin’s assassination.”

During a Tuesday press conference, Ohana said that there is a prosecutor “within the prosecutor’s office", speaking in defence of Netanyahu who faces corruption charges.

He said that “public confidence” had been severely damaged in Israel because of leaks to the media about Netanyahu’s cases.

“The law enforcement system will not be dragged into the political field, as it has not been in the past," they said.

"The general prosecution's independence is a fundamental principle of a proper democratic regime."

*The Israeli press review is a digest of reports that are not independently verified as accurate by Middle East Eye. 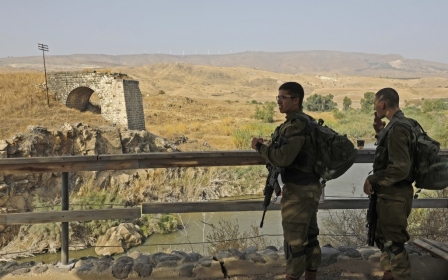