PLO demands Greek action after removal of two Palestinians from Aegean Airlines flight, after protests by up to 70 Jewish Israelis 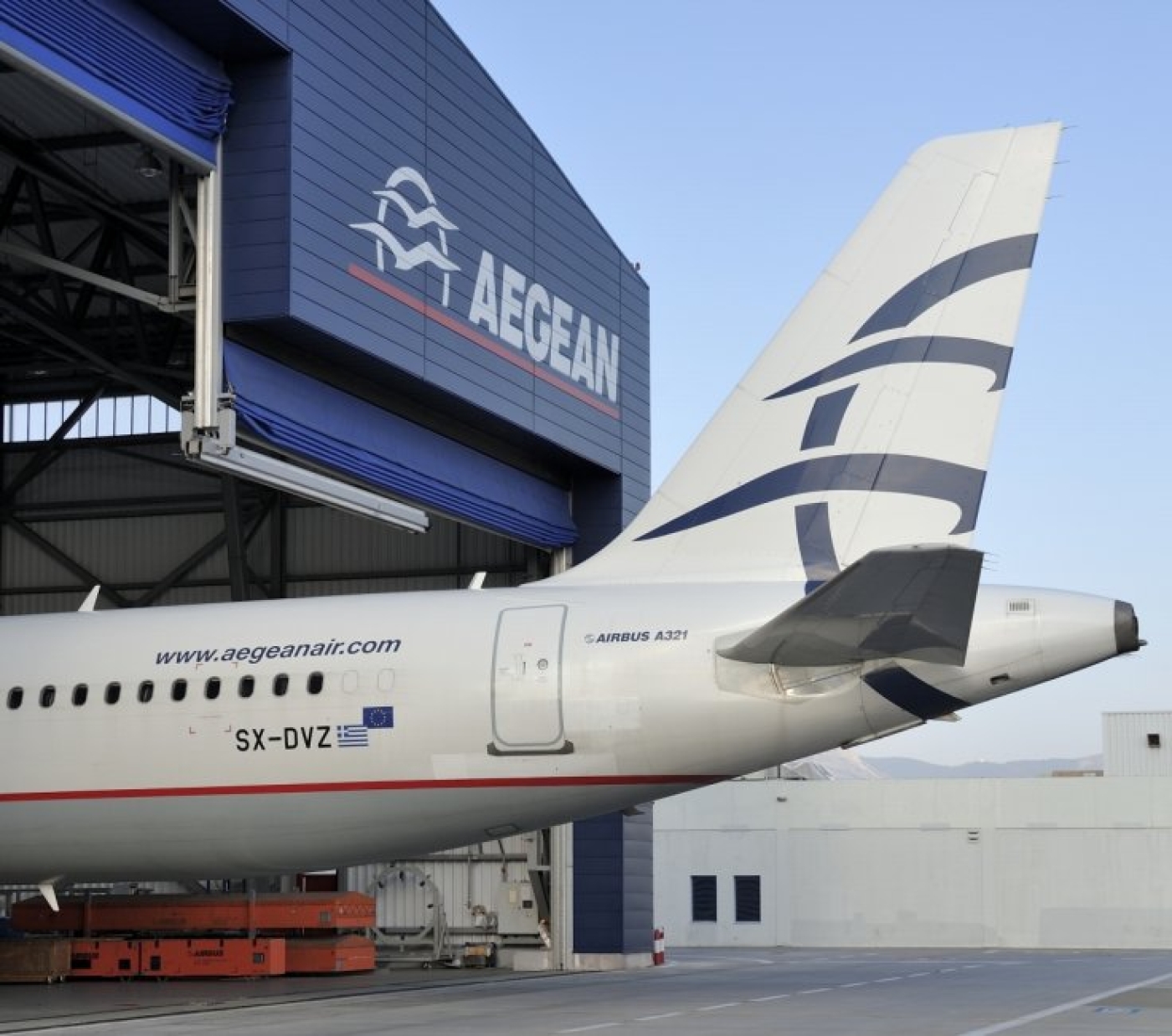 Palestinian officials have demanded the Greek government act after two Arab passengers were expelled from an Israel-bound flight, saying the decision to remove the pair was "reminiscent" of apartheid.

Two Arab passengers with Israeli documents were forced off an Aegean Airlines flight before it set off from Athens on Sunday after Israeli Jews protested about their presence, calling them terrorists.

After an initial complaint by passengers, the pair's documents were checked again by Greek security but no issues were found.

However by this stage the protest had escalated, with dozens of passengers refusing to take off until the men were removed from the plane.

"It started with three or four people and by the end there were 60-70 people standing up, demanding that the pair disembark," an Aegean spokesperson said.

Eventually the pair left after negotiations with the airline, staying in a hotel at Aegean's expense and flying the next day.

The protest delayed the flight to Tel Aviv by more than 90 minutes.

The Arab48 website identified the two men as a Palestinian citizen of Israel living in the north of the country and a Palestinian from Jerusalem.

Palestinians living in Jerusalem hold residency cards and a travel document, due to the fact that they are not given Israeli citizenship automatically despite paying taxes to the Israeli state.

'Reminiscent of the worst years of apartheid'

Saeb Erekat, secretary-general of the Palestine Liberation Organisation, referring to both men as Palestinians, called the decision to eject them "unjust and disgraceful".

"We are outraged by how two Palestinians were treated with discrimination and prejudice at the hands of the Aegean cabin crew prior to the departure of last Sunday's flight," he said in a statement.

"We call upon the Greek government to take strong action against this racist act, including compensation for the two Palestinian passengers.

"This appalling behaviour by the Israeli passengers is reminiscent of the worst years of South African apartheid," he said.

Aegean on Tuesday thanked the two Palestinian men for their cooperation, incorrectly referring to them both as Israeli, and admitted the incident was regrettable.

"We thank again the two Israeli passengers that agreed to disembark for their understanding and collaboration and we apologise for the whole episode which was indeed extremely unfortunate," Aegean said.

A Palestinian government official told AFP it would be raising the issue with Greek diplomats.

Meanwhile, a member of the Knesset, Michal Rozin, has called for an urgent meeting of the Economic Affairs Committee to discuss the incident.

"The State of Israel has a responsibility to its citizens," Rozin stated, quoted by Israeli daily Haaretz. "I can't believe that a commercial company, which has signed aviation agreements with Israel, allows itself to disembark passengers based on their physical appearance at the demands of (other) passengers."

Rozin, a Knesset member for the liberal Meretz party, blamed Israeli Prime Minister Benjamin Netanyahu and his ministers for "sowing fear and hate through slander and incitement".

"The government must understand that marking Israeli-Arab citizens as potential terrorists leads to the loss of morals and values that endangers our future as a society," Rozin said.