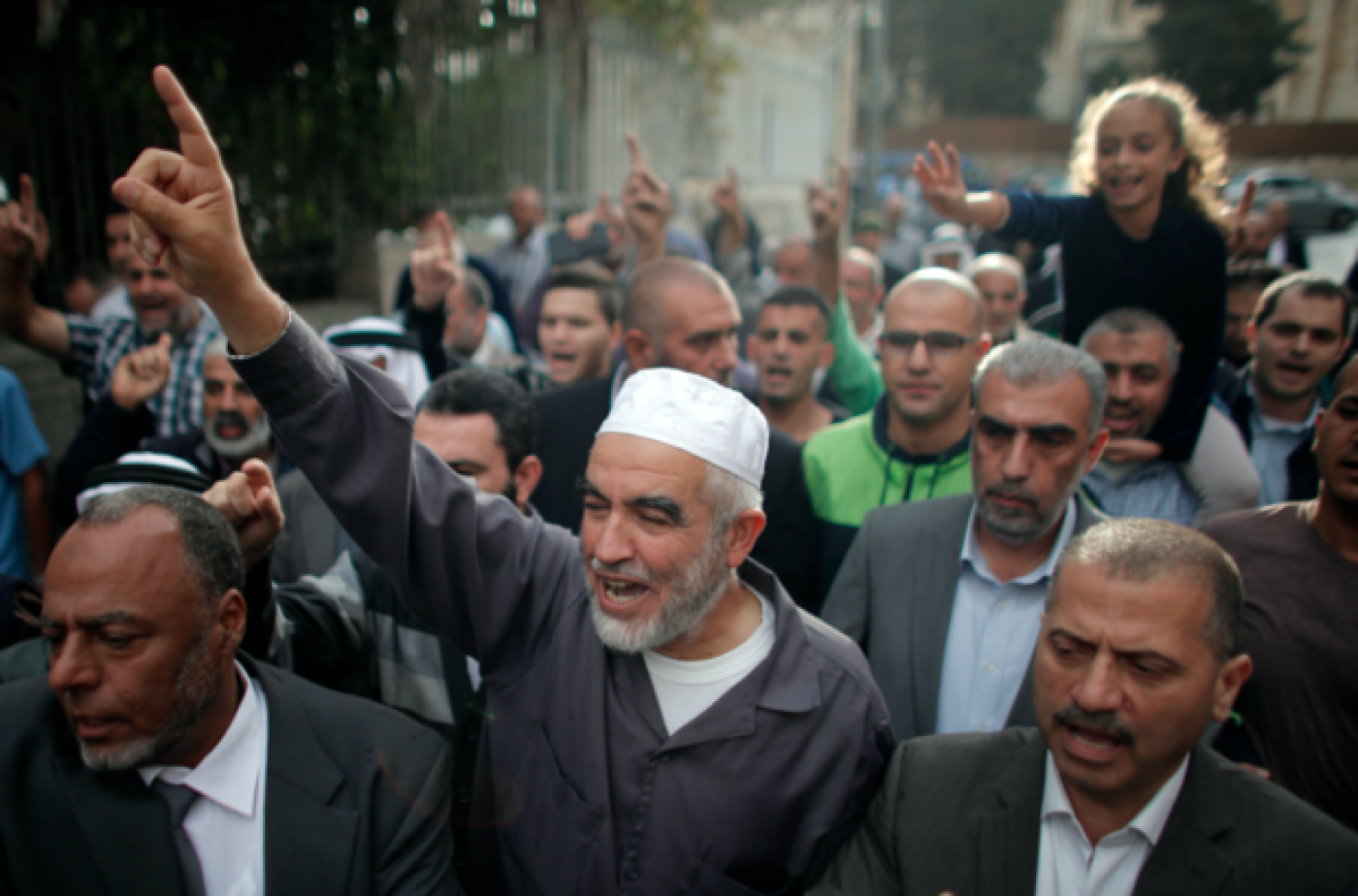 Leader of the northern wing of the Islamic Movement in Israel, Sheikh Raed Salah, after his conviction on 27 October 2015 (AFP)
By
MEE staff

Israel's Supreme Court denied a request by Sheikh Raed Salah, the head of the northern branch of the Islamic Movement, appealing his conviction for inciting violence, but cut his prison sentence by two months.

The case of Salah, who leads the popular political and religious movement with a large network of community-based organisations, dates back to a sermon he gave in February 2007 in the East Jerusalem neighbourhood of Wadi Joz.

At the time, he was banned from coming within 150 metres of Jerusalem's Old City, giving his sermon before hundreds of followers in the neighbourhood instead.

During the sermon, Salah, whose movement has been at the forefront of defending the al-Aqsa mosque compound against what many Palestinians see as increasing Israeli incursions, allegedly called on all Muslims to protect the mosque against the storming of Jewish settlers and members of the Knesset.

The sermon prompted the Israel general prosecutor to accuse accused Salah of inciting violence and racism and set off years of court battles.

In March 2014, the Jerusalem's Magistrates' Court found Salah guilty of inciting violence in his sermon, but was acquitted on charges he incited racism, and he was sentenced to eight months in prison.

Both the state and Salah appealed the Magistrates' Court decision and, as a result, later in the year, the Jerusalem District Court convicted him of incitement to racism as well, and increased his sentence to 11 months. This decision was again appealed by both sides.

In October 2015, the Jerusalem District Court upheld the decision, with Salah requesting permission to appeal to the Supreme Court.

On Monday, the Supreme Court denied the request to appeal, but in a rare move reduced Salah's prison time to nine months.

In a dissenting view in the ruling issued with two other judges, Justice Salim Joubran reportedly wrote that he did not see Salah's remarks as a specific call to violence and felt his prison time should be reduced to six months of public service, Haaretz reported.

Justice Elyakim Rubinstein, however, wrote: "The incitement from Salah's sermon jumps off the page. It cannot be misunderstood".

After the ruling, Salah told Haaretz that the ruling is what he would have expected and said he considered himself to be a victim of discrimination by the Israeli political system. He is scheduled to begin his prison sentence on 8 May.

Last November, Israeli authorities banned the northern branch of the Islamic Movement, accusing the group of fomenting violence at the al-Aqsa compound. 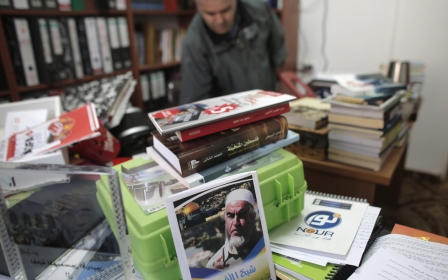