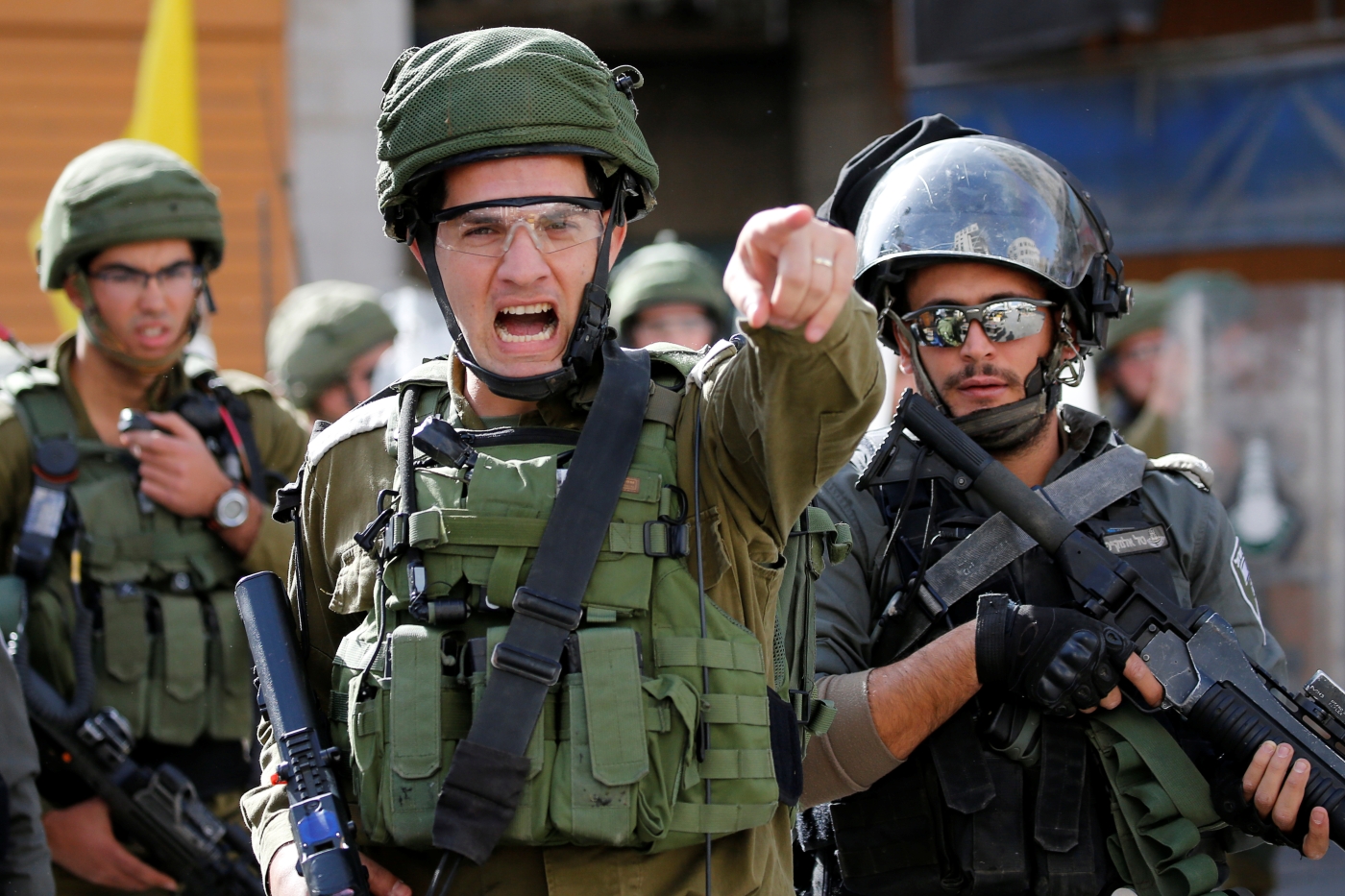 Israeli soldiers fatally shot a Palestinian in clashes near the occupied West Bank village of Beit Awwa southwest of Hebron on Saturday, the Palestinian health ministry said, as cited by AFP.

The Israeli military said the troops were carrying out operations in the area to prevent attacks when they saw three Palestinians throwing petrol bombs at an Israeli car travelling on a nearby road, Reuters reported.

The troops opened fire and saw that one suspect had been hit, the military said in a statement. The two other suspects were taken into custody for questioning.

Palestinian officials made no immediate comment about the incident and the Health Ministry provided no further details.

Earlier this week, thousands of Palestinians took to the streets to denounce an announcement by US Secretary of State Mike Pompeo that Washington no longer considered Israeli settlements in the occupied Palestinian territories to be “inconsistent” with international law.

More than 600,000 Jews live in about 140 settlements built in the West Bank since Israel occupied the territory after the 1967 Middle East War. Israeli settlements in the occupied West Bank, where about 2.5 million Palestinians live, are illegal under international law.

In the occupied West Bank, most of which is controlled by the Israeli army, Palestinians have limited self-rule.