Israel's elections: A snapshot of the issues 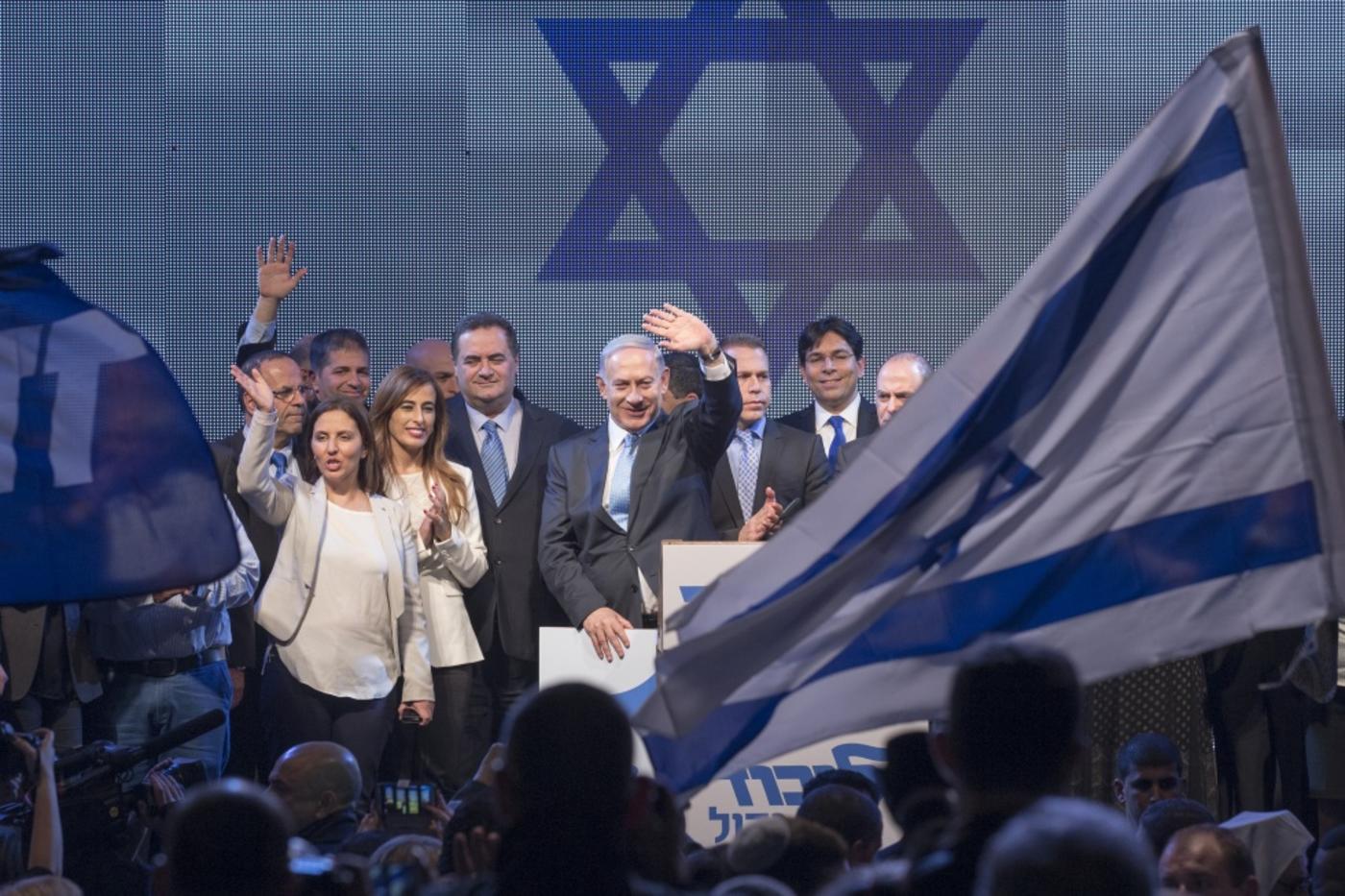 Israelis vote next month in their second general election in just over two years with Prime Minister Benjamin Netanyahu seeking a fourth term in office.

Late last year, he fired two centrist ministers in his increasingly fractious coalition, prompting a snap election on 17 March instead of in November 2017 as scheduled.

The main focus of the election

Leftist and centrist parties are focusing on a social-economic agenda, emphasising structural and executional flaws in the public sector and the economy which have contributed to the increasingly high cost of living.

Netanyahu has based his campaign on national security.

"There is only one issue being decided in these elections: who will lead the country in the face of extremist Islamist terror and Iran's race to obtain nuclear weapons," he said on 31 January.

The main parties and blocs

The centre-left Labour had 15 seats and the left-wing Meretz 6.

Polls suggest the size of the blocs are unlikely to alter dramatically.

Labour and HaTnuah have combined as the Zionist Union in a bid to lure centrist voters being wooed by the new centre-right Kulanu party headed by former Likud minister Moshe Kahlon. Kadima will not participate.

Shas split after an internal dispute, and its former leader, Eli Yishai now heads the new Yahad party on a joint platform with right-wing religious extremists. Yahad is likely to target those who would have backed Shas or the ultra-nationalist Jewish Home.

After legislation raised the voting threshold from 2 percent to 3.25, the main Arab parties established a joint list, and polls predict they will win least 12 seats.

What the polls say

Under the Israeli system, the party that forms the government is either the largest or the one with the best chance of forming a coalition.

Over the past two months, polls had shown the Zionist Union ahead with 23-26 seats, closely followed by Netanyahu's Likud, but the right-wing party is now seen as taking the largest number.

An amalgamation of 10 recent surveys conducted by pollster Project 61 puts the two neck-and-neck, although Likud gets the edge with 25 seats versus 24 for the Zionist Union.

Even if the Zionist Union wins it would struggle to form a coalition, while Netanyahu would have no problem piecing together a government of religious, right-wing and centrist parties.

What the voters want

Despite Netanyahu's insistence on security, the average Israeli is far more concerned about his overdraft than the non-existent peace process with Palestine or Iran's nuclear programme.

In December, the Israeli news website Walla scanned more than 500,000 social media posts which showed that social-economic issues were twice as important to voters than diplomatic or security concerns.

But most people are likely to vote based on previous voting patterns or for personalities.

Observers say another right-wing government would further reduce the chances of reviving peace talks with Palestine, which collapsed in April 2014.

Negotiations failed largely because of settlement building, which has heightened international frustration with Israel. This served to increase its diplomatic isolation in a development likely to continue or worsen if Netanyahu is re-elected.

Ties with Washington have also suffered after Netanyahu agreed to address Congress on Iran in a move not coordinated with the White House, causing his already sour relations with President Barack Obama to hit an unprecedented low.

If re-elected, Netanyahu will struggle to rebuild the shattered relationship with Obama, who still has nearly two years in office. 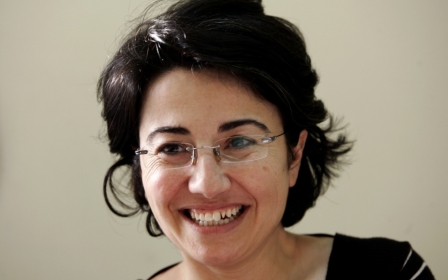 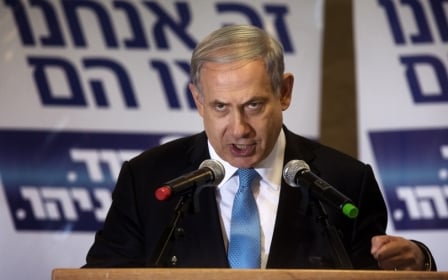 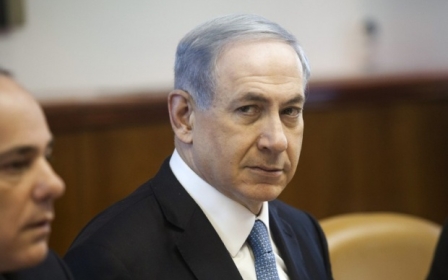